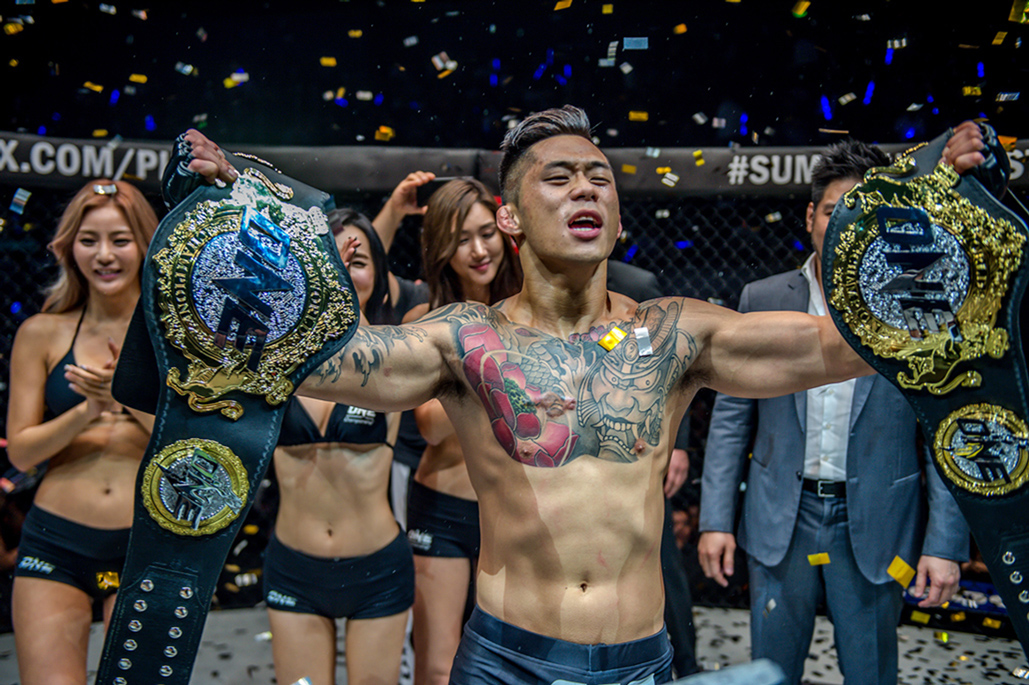 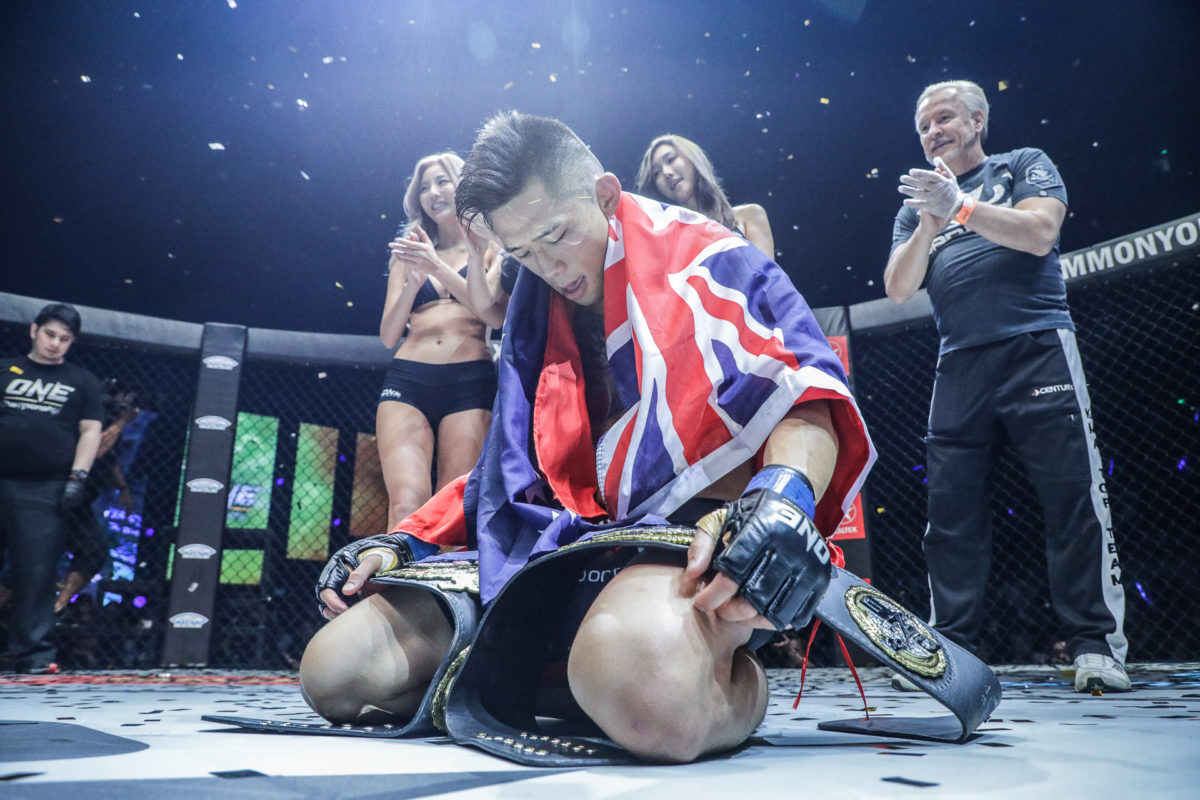 Nguyen will drop down in weight to challenge ONE Bantamweight World Champion Bibiano “The Flash” Fernandes for his title in the main event of ONE: IRON WILL, which takes place at the Impact Arena in Bangkok, Thailand.

The 28-year-old Vietnamese-Australian dual titleholder is one of the most talked about martial artists in the world today after scoring scintillating knockout victory over the Philippines’ Eduard Folayang in November 2017 to become the first man in ONE Championship history to hold two world titles simultaneously in two different weight divisions.

Nguyen seeks to make history again as he shares the ONE Championship cage with Fernandes, who is widely considered one of the best martial artists in the world regardless of promotion.

For the past several months, Nguyen has been vocal about his desire to test his mettle against Fernandes, who made his ONE Championship debut back in 2012 and has remained unbeaten ever since.

According to Nguyen, facing Fernandes in a scheduled five-round bantamweight title encounter will serve as a standard of measure to determine if he is within the top-caliber rank in the sport.

“He is a legend. How I see it is he is at the top of the mountain. He is at the pinnacle of his career, and is one of the top bantamweight athletes in the world. I only want to test myself against the best,” he stated.

Fernandes has not lost a match in seven years and is currently riding high on an astonishing 13-bout winning streak with victories over elite athletes such as Reece McLaren, Kevin Belingon and Dae Hwan Kim.

“He is an all-around martial artist, and he is a tough opponent. Not only do I want this match, but the fans want to see it. He has knockout power, he has slick Jiu-Jitsu, he has great cardio – he has it all. He is as complete of a martial artist you would want,” Nguyen said of Fernandes.

In preparation for the historic bout, Nguyen has methodically followed a strict diet to meet bantamweight division limit of 65.8 kilograms.

“My weight is on track. Everything is on track. My nutritionist has my body going up and down on a calorie deficit diet, and the kilos have been dropping off the past couple of months. I have dropped from 72kg to 68kg,” he shared.

Although he admitted that he could already feel the effect of the weight cut in training, Nguyen asserted that he trusts the entire process of his stringent diet plan.

“I am much more shredded, and my speed and cardio has picked up. You have to lose a little bit of strength, though — you’ve got to give and take. But we are working on my strength at the moment, so I do not lose too much. But as far as my speed and my timing go, it is on point, and when I start peaking, everything will fall into place,” he explained.

Aside from having a nutritionist to oversee his daily meals, Nguyen revealed that he invited a familiar face to his training camp as he tapped the services of McLaren.

McLaren nearly defeated Fernandes for the ONE Bantamweight World Championship in December 2016, ultimately losing by a razor-thin split decision.

“We even had Reece down here for a sparring session, and he has given me some tips on how he thinks Bibiano competes,” he bared.

“This was coach Fari Salievski’s idea. He was like, ‘Bibiano has faced Reece before, and we thought Reece won. So let’s get him down here and get his opinion.’ And it worked out in our favor,” Nguyen further detailed.

With a tall order in front of him at ONE: IRON WILL, Nguyen is confident that he is capable in cracking the code to defeat Fernandes.

“There is no pressure. I am 100 percent confident in this win, and it is not a matter of how I am going to do it, but when I am going to do it. At the start of the match, I will have to weather the storm, but I will take him out from there,” he declared.