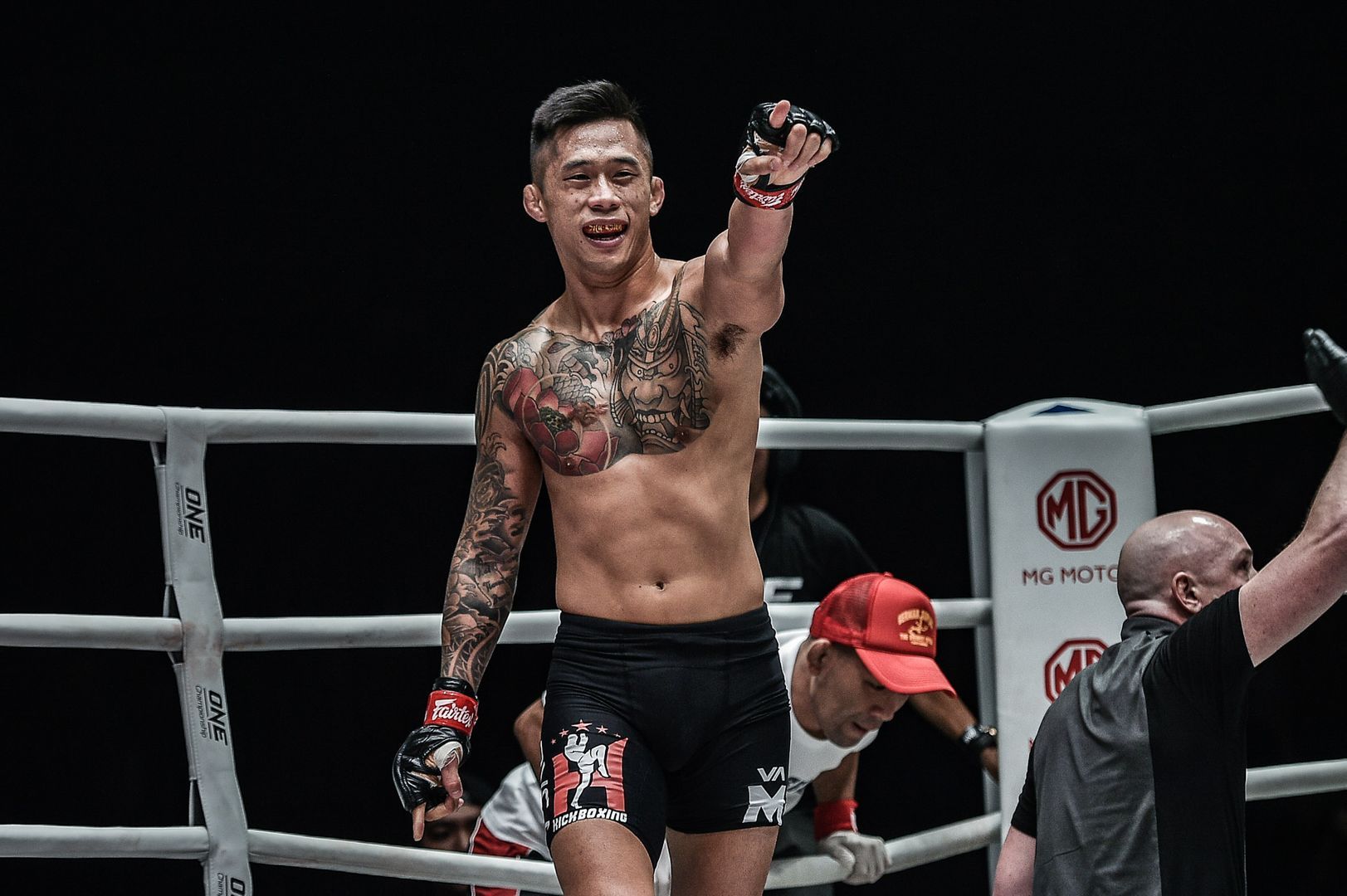 Martin Nguyen has his sights locked on reclaiming the ONE Featherweight World Title, but first he will have to get past “The Fighting God” Kim Jae Woong at ONE: REVOLUTION this Friday, 24 September.

The Vietnamese-Australian martial artist is ready to showcase why he is still the #1-ranked athlete in his division despite a knockout loss to current ONE Featherweight World Champion Thanh Le.

Martin Nguyen is prepared to outclass his South Korean opponent by any means possible, adding that reclaiming the ONE gold remains his ultimate source of motivation. 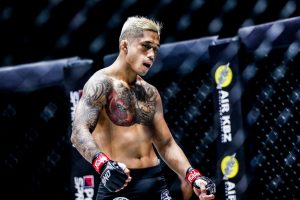 “Whether I take [Kim] down, whether I stand and strike with him, I will make sure that I’m always first. As I said, whatever it takes to get my hand raised,” Martin Nguyen said.

“This is what I do. This is what I live and breathe, and [I’m going to do] anything possible to do the right things to get that title back.”

ONE’s first-ever two-division World Champion knows that the level of competition has grown tremendously since he first claimed the World Title, but he is willing to do whatever it takes to defend his spot against the elite.

“If my objective is to get this title back, every fight counts. So whether it’s Kim Jae Woong, Garry Tonon, or Koyomi Matsushima, no matter who it is, it’s a must-win,” he added.

He has also been impressed by Kim’s performances in ONE Championship so far. “The Fighting God” has put two opponents to sleep on the canvas, and with Kim’s power, Nguyen knows he cannot underestimate him.

However, the 32-year-old martial artist and his team of coaches at Sanford MMA have tailored a game plan to outclass the #5-ranked featherweight athlete. Nguyen is hell-bent on controlling the pace of the match from the opening bell and does not want Kim to impose his strengths in this contest.

“From his last few bouts that I’ve seen, I see he is a pressure fighter. He likes to come forward. He likes to throw his punches and kicks,” Martin Nguyen said.

“The main thing I want to focus on is to not get sloppy and not allow him to have any free shots. A lot of athletes who aren’t used to that style tend to fold and allow him to just tee off on their bodies or their head.

“I just have to stay on point, stay sharp, strong-minded. I’ve faced many athletes like him before, so it’s nothing new. It’s just another challenge ahead of me.”

If given a choice, Martin Nguyen wants nothing but a spectacular victory this Friday. After all, he has 12 finishes out of 13 wins, and Nguyen plans to continue that remarkable track record to prove why he deserves a shot at the ONE Featherweight World Title.

“For me, I’d like to knock him out, but I will finish the fight wherever it may be possible.”