Marvin Vettori faced his second loss to Israel Adesanya at UFC 263 while fighting for the belt and saw his five-fight winning streak get snapped. 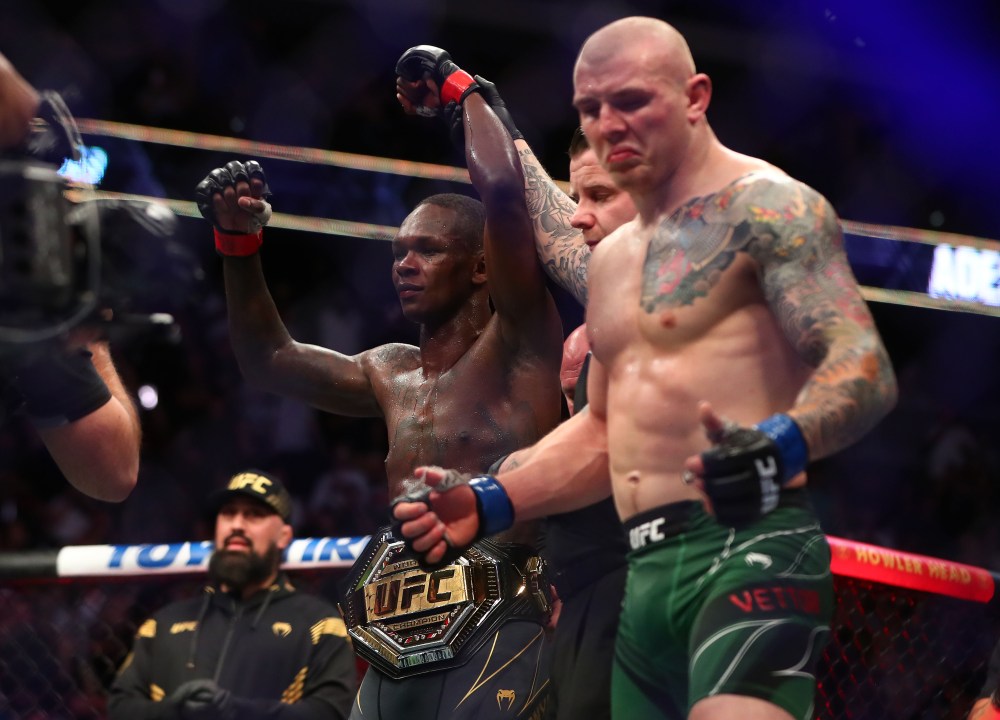 AT UFC 263, Marvin Vettori the no.3 ranked UFC middleweight contender was fighting the middleweight champ Israel Adesanya in a rematch to their first fight in 2018. Marvin lost the first fight via decision and had this opportunity to avenge his loss and also become the first-ever Italian-born UFC champion.

The stakes were too high for both the fighters but it was the champion who kept his composure and did what he always does best. Israel Adesanya dominated the Marvin Vettori in all aspects of the fight. Vettori lost the rematch and fell short to achieve his dream. The fight was a unanimous decision win for Adesanya with all three judges scoring the fight for him. 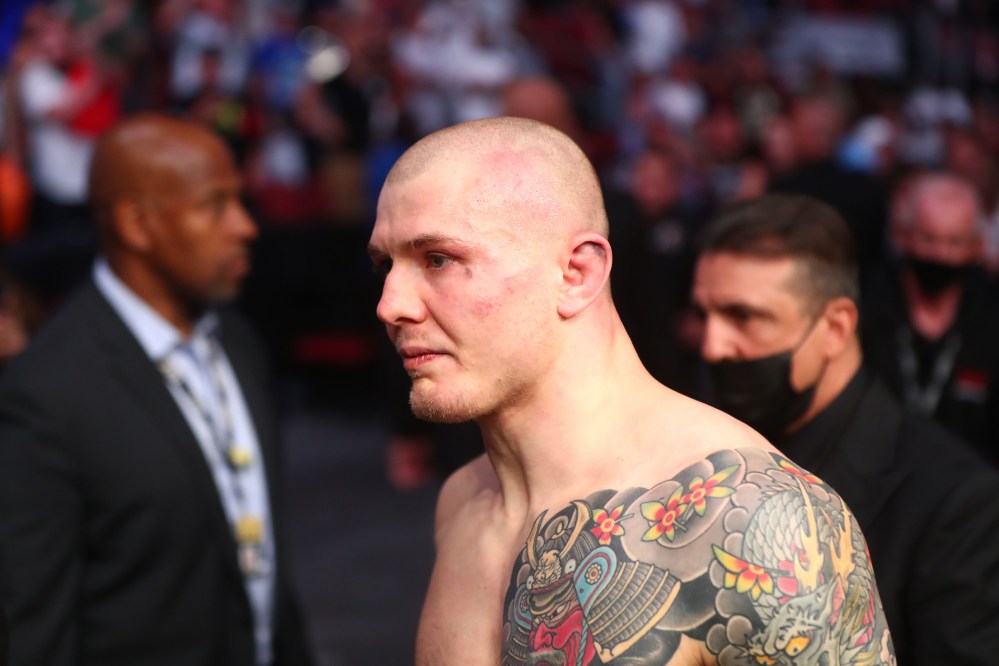 After his loss to Adesanya, Marvin took on social media to thank his fans for their support and said that his dream is still alive.

“Head’s up, moral is high, a lot of good, some mistakes to be addressed. One thing for sure: The Italian Dream is well and alive. Thank you for all the support “

In an interview right after UFC 263, Marvin shared his thought on the fight and Adesanya as an opponent. 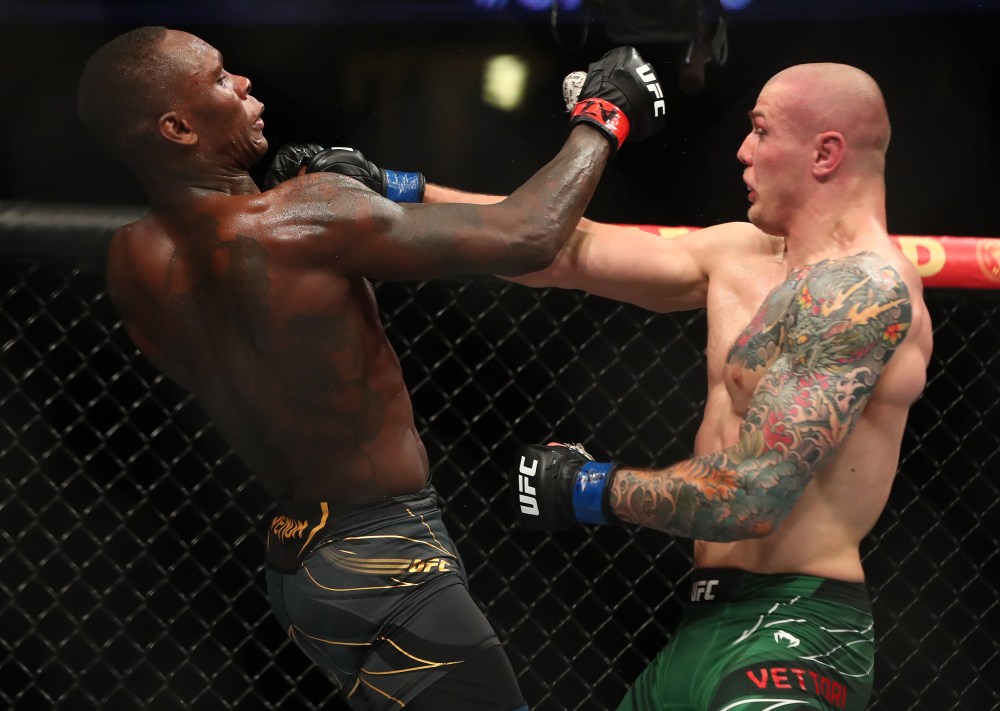 “I had all the cards to beat him, but I didn’t,” Vettori said. “I said coming in I left no doubt, and even if I won, I would’ve left doubts. At the end of the day, I didn’t do enough.”

Marvin also stated what he wants next after this loss.

“I would like to really destroy this drunk guy who can’t even stay off drinking,” Vettori said. “It’s ‘Borrachinha.’”