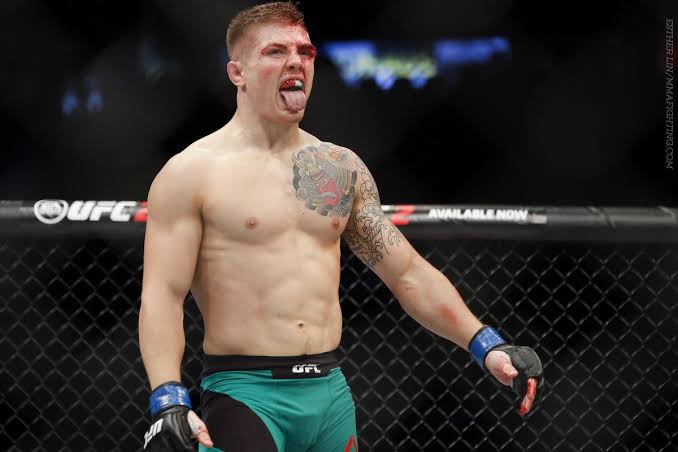 The talented middleweight Marvin Vettori might not have a rank in front of his name. However the ‘Italian Dream’ took middleweight king Israel Adesanya to a close split decision.

Obviously that fight didn’t go his way. One judge actually scoring the fight for Vettori still remains a slight blemish on the picture perfect resume of the ‘Stylebender’. 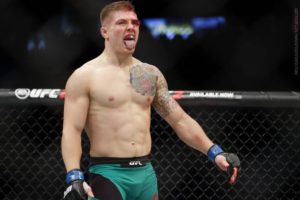 The former foe weighed in on the recent UFC 248 title bout between Adesanya and Yoel Romero. The fight on paper had a ‘barn burner’ written all over it. The clash of styles though led to a chest match which was uneventful for the general eye. Vettori believed Romero won the fight however was disappointed on both the sides.

“I was disappointed on both sides,” Vettori said. “I think the fault was on both sides. I actually thought Romero won the fight, but it was very close, and I know these New Zealand guys are unbeatable in decisions. If they go to decisions, they’re unbeatable. What I’m saying is, third title fight, 42 years old, you know the situation, and the strategy was good, but then fourth and fifth, starting from the third, you’ve got to bring it up a little more.”

Vettori further didn’t refrain himself from calling the champ a ‘scared guy’. He criticized the champ for choosing the least path of resistance and not taking enough risks.

“From Adesanya, I’m seeing just a scared guy, honestly – like, he didn’t want to take risks, and I’ll tell you why: Because Romero was being very good of not reacting to his feints and being very unpredictable, which he always is, but even more, and doing all this weird (expletive), so Adesanya wouldn’t have a lot to build on,” Marvin Vettori said. “Even if it looks like he’s a striker and he does all this weird (expletive), he plays it safe a lot of times, and people fall for this (expletive). But I’ve seen it.

“When he has to take some risks there, because Romero was being good at not reacting and stuff, he’s been scared to go fight. He got hit a couple times, and he just acted like a bitch the whole time, and so that showed me his true colors.”

Vettori was slated to fight another talented middleweight Darren Stewart last weekend. However the COVID-19 led to cancellation of the entire card they were supposed to fight on.

Adesanya on the other hand already has next assignment laid out for him. He will probably defend his title for the second time against unprecedented #1 contender Paulo Costa.