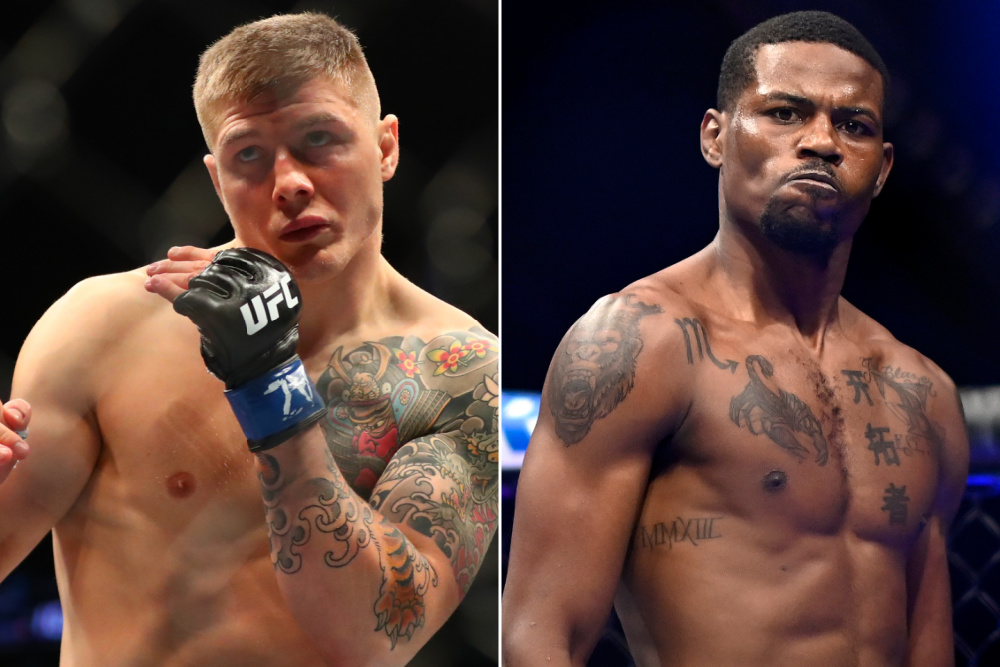 Surging middleweight contender Marvin Vettori has finally found a new opponent for his fight at UFC on ABC 2 on April 10.

Marvin Vettori will be fighting another top contender in Kevin Holland. The move came after Darren Till, who was initially supposed to fight Vettori had to pull out because of a collarbone injury.

Right after Darren Till pulled out of the fight, Kevin Holland offered to step in on short notice to fight Marvin Vettori and now the ‘Italian Dream’ seems to have accepted the fight.

Kevin Holland took to social media to confirm the news.

Marvin Vettori (16-4-1) has been putting on incredible performances in his last few fights following his razor-thin decision loss to Israel Adesanya. “The Italian Dream” has rattled off four straight wins, including his unanimous decision nod over longtime contender Jack Hermansson at UFC Vegas 16 in Dec. 2020.

On the other hand, Kevin Holland who had an incredible 2020 started 2021 with a loss to Derek Brunson last month. He was heavily criticised for the way he approached his fight against Brunson and now he has the chance to redeem himself by beating Vettori.

Who do you guys think wins in a fight between Marvin Vettori and Kevin Holland? Let us know in the comment section below.