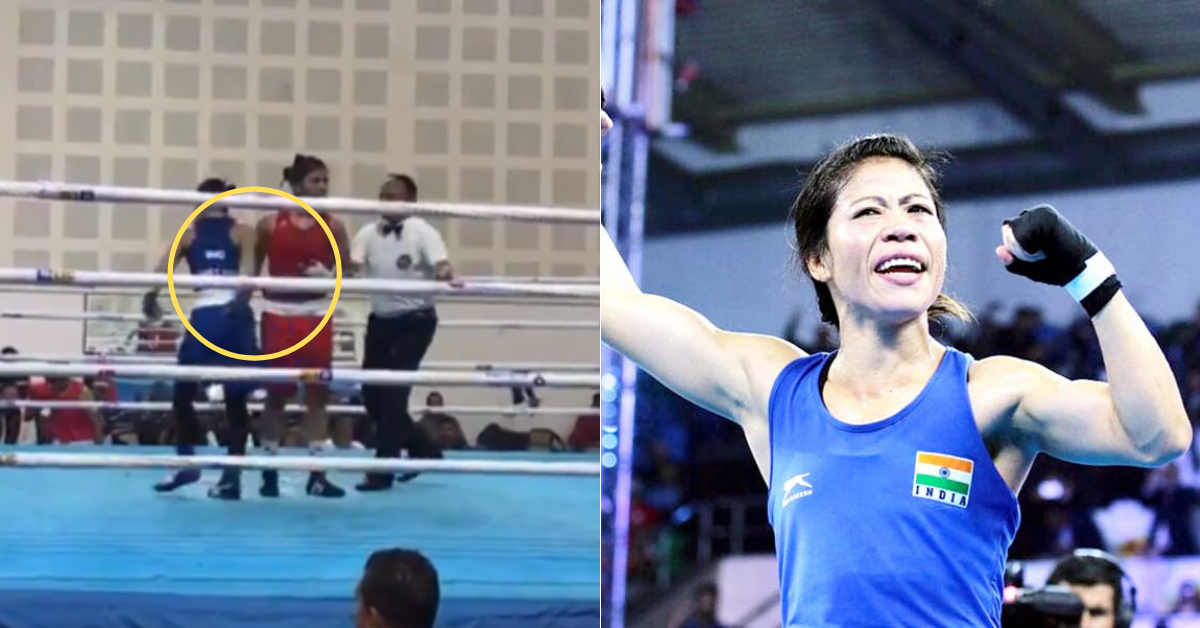 The long-lasting controversy between Nikhat Zareen and Mary Kom regarding the representation at the Tokyo 2020 qualifier has finally come to an end as the six-time world champion has defeated Nikhat Zareen to book her spot in the Olympic qualifiers next year. 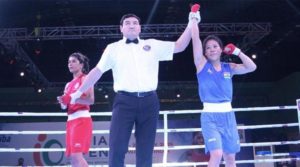 The Olympic qualifiers are scheduled to take place in Wuhan, China from February 3-14, 2020. All the boxers from the Asia-Oceanic region will be present and will be fighting for their sport in the Tokyo Olympic Games.

Mary Kom defeated Nikhat Zareen to book her spot in the Olympic qualifiers.

Following her victory over Zareen, the Manipuri pugilist was very emotional as she refused to shake hands of Zareen following her victory. The Hyderabad based boxer broke down in tears after an argument broke down between Telangana boxing officials and Boxing Federation of India officials, including the president.

Nikhat is in tears. There's a heated argument between Telangana boxing officials and Boxing Federation of India officials, including the president. Nikhat tries to calm things down https://t.co/l6IK1cawSR

On the undercard, Sakshi Chaudhary defeated Sonia Lather via a split decision in the 57kg category. Sarita Devi lost to Simranjit in the 60kg boxing trial in a split decision.

The controversy in this saga emerged after Mary Kom won a Bronze medal at the world championships in Russia last month. As a result, many presumed that the six-time world champion would get a direct ticket to the Olympic qualifiers.

But according to a rule by Boxing Federation of India, only boxers securing Gold and Silver medal would get a direct entry in the qualifiers. This resulted in Nikhat vying for a trail. The decision was taken last month after a meeting between BFI, SAI officials along with coaches Raffaele Bergamasco and Santiago Nieva.