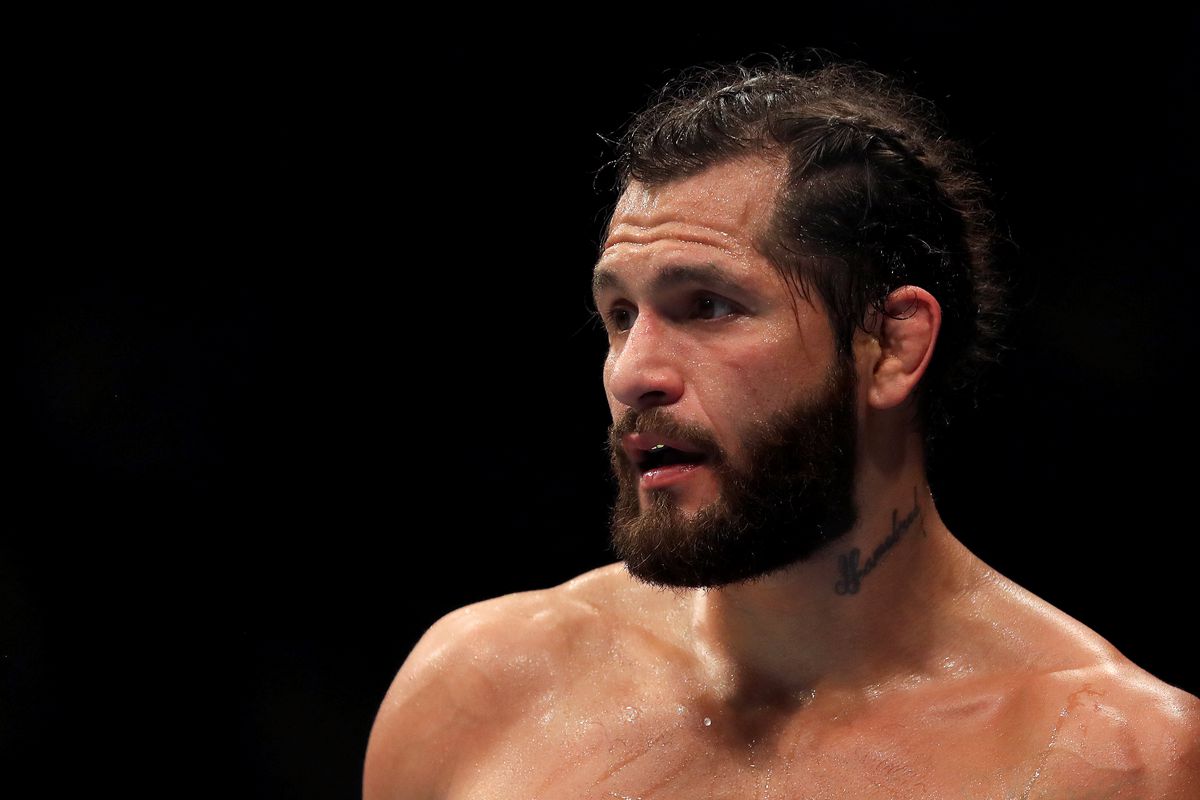 Popular fan favourite UFC welterweight Jorge Masvidal has lately been gunning for a fight with former UFC champ champ Conor McGregor after some rumours of them potentially fighting each other surfaced on the internet. Masvidal has now come out and made a very respectful call out to McGregor. 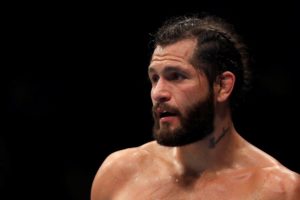 Masvidal in a recent interview given to BJ Penn.com revealed that he has nothing but respect for McGregor and that he would understand if McGregor did not accept the fight due to the UFC not offering him enough money. Here’s what he had to say:

First, let me say whether Conor takes it or not — because people be putting sometimes words in people’s mouths, from my mouth in particular — I got good things to say about Conor. He’s done a lot in this sport and he’s made his money already. If he feels he’s not getting the money he deserves to come back, man I’m the first one to applaud him and be like, ‘Do your thing my brother. Go get the money.’ I always cheer for my MMA brothers and sisters. So if he feels he ain’t getting his money’s worth, I’m not gonna call ever him a p*ssy for that, or nothing like that. Go get your money’s worth. That’s the first thing I want to say.