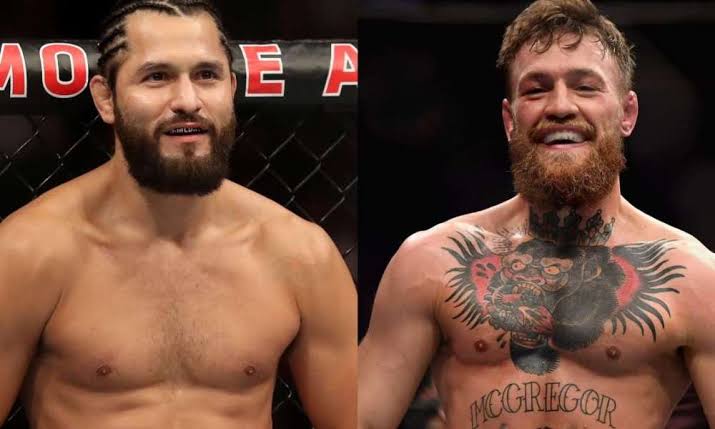 After being in the sport for 16 long years, it took only five seconds for Jorge ‘Gamebred’ Masvidal to become the hottest prospect in the sport.

Taking advantage of that notoriety, Masvidal immediately started campaigning for a fight against ‘The Notorious’. Masvidal claimed after being in the sport for 16 years, he deserves a money fight against double champ Conor McGregor. 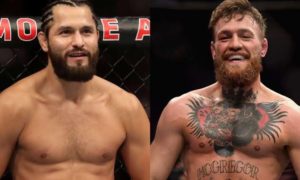 UFC President Dana White however was quick to dismiss the fight claiming Masvidal is too big for McGregor. Many thought that might as well be the first step towards negotiations as McGregor didn’t like White’s statement. The fight however eventually fell through. Masvidal is now set to headline UFC 244 in Madison Square Garden on November 2. During the press conference, Masvidal, dressed as Tony Montana from Scarface, explained why the fight through in his own witty way.

“That fight…the president deemed it not good because they don’t want a murder charge on them,” said Masvidal. “They’re not going to allow that to happen.”

“The president himself already said it, so I don’t want to go to jail for killing nobody,” he said. “It’s not what I want to do. I’m here to compete and to keep beating people up.”

“The president said we couldn’t compete because I’m too much man, so that can’t happen,” he said. “We’re different spectrums. [Dana White] is not going to allow that to happen.”

Masvidal will take on fan favorite and another gangster Nate Diaz for the BMF title.