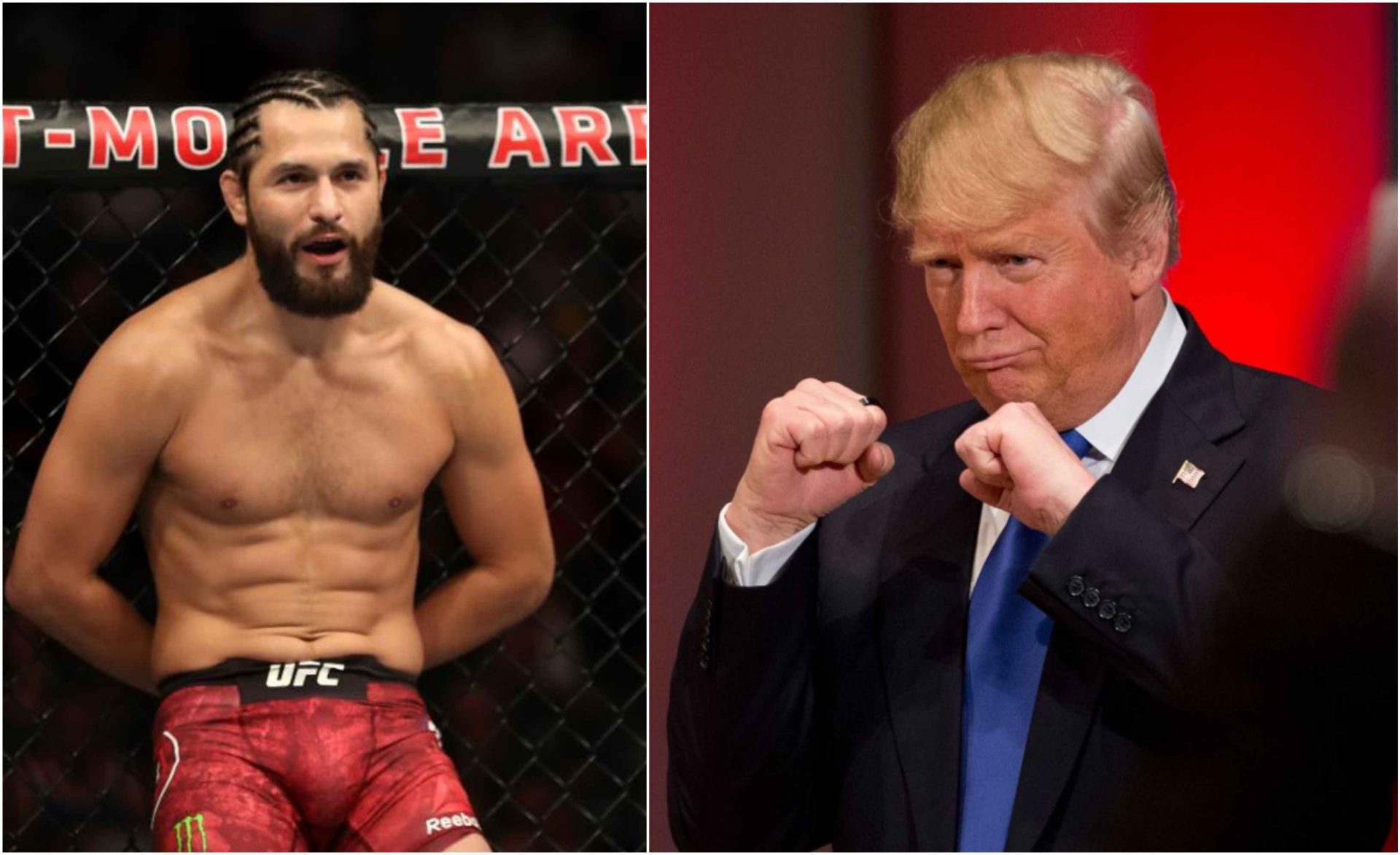 Jorge Masvidal is one of the most well-known fighters in the UFC. Masvidal had a stellar 2019 that started with a knockout win over Darren Till, followed by a record-breaking knockout over Ben Askren and winning the BMF title fight against Nate Diaz by the end of the year. 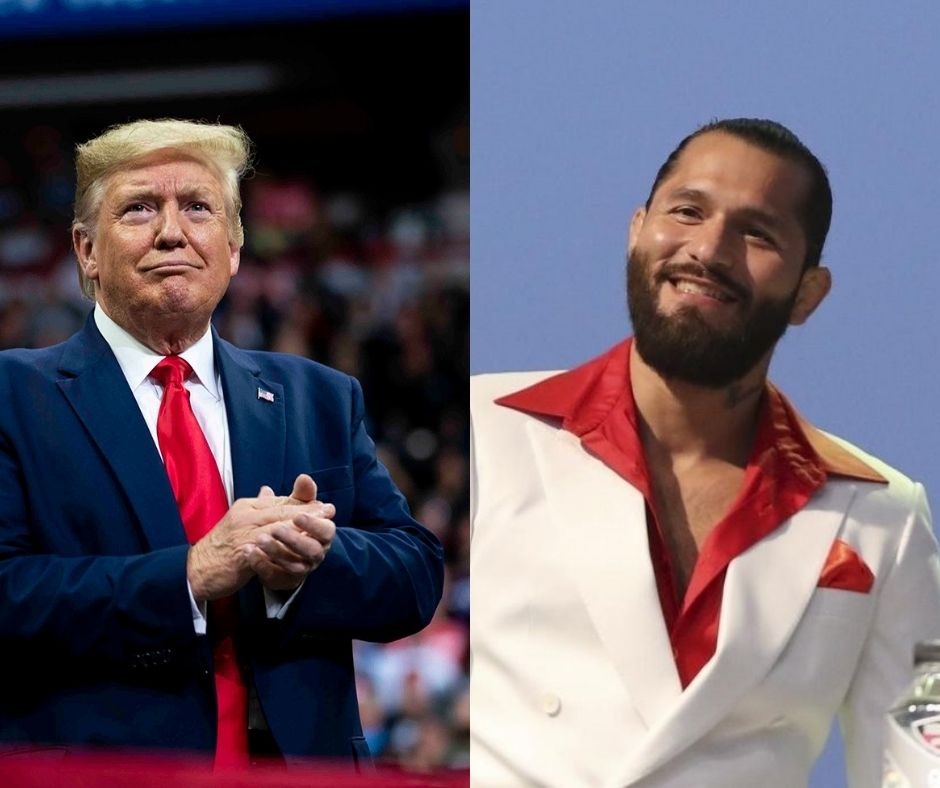 Since then, Masvidal has become one of the most in-demand athletes in the UFC. ‘Gamebred’ has since been seen everywhere from podcasts to shows to the cover of UFC 4. Therefore, it was no surprise when it was announced that he would join Donald Trump Jr. on a tour bus across Miami.

Jorge Masvidal continues to campaign for President Donald Trump as the elections edge near. The UFC’s BMF champion has made no secret of where his allegiances lie — especially with his family having fled from Cuba’s socialist regime — and it was recently revealed last month that he would campaign for him on a “fighters against socialism” bus tour. 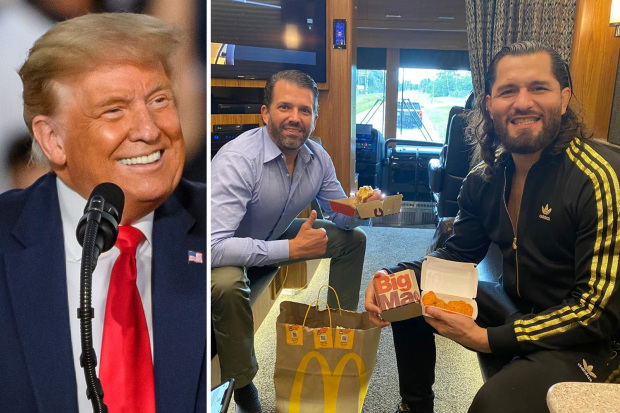 That took place Sunday as Masvidal notably spoke in support of Trump at the American Top Team MMA Gym in Coconut Creek, Florida.

It is well known that Jorge Masvidal’s parents are Cuban. However, to seek a better life, his father escaped Cuba and migrated to America. “Gamebred’ was born and raised in Miami, where he is now a prominent figure.

“Since I was about knee high I’ve been hearing about the horrors of communism and socialism,” Masvidal said. “We either re-elect president Trump and keep America great again, or we let Joe Biden and the radical left take us down the slippery slopes of socialism and misery.”

Masvidal would also touch on the Latino community and other specific points.

“I do know Latinos,” Masvidal said. “Latinos are not lazy. Latinos are not looking for a handout, we don’t want free stuff — we want freedom and opportunity. We want know that our hard work and sacrifice is going to pay off so we can get our piece of the American dream.”

“We owe it to our parents and grandparents who risked their lives to get over to this great American country.”

In a comical turn of events, Colby Covington’s friend turned bitter rival is now helping in the re-election campaign of Trump. It’s no secret that Colby is a hardcore supporter of the current President and is definitely in his good books.

The self-proclaimed ‘Donald Trump’s favorite fighter’ might have found it hard to digest that his arch-rival is now a part of the re-election campaign.