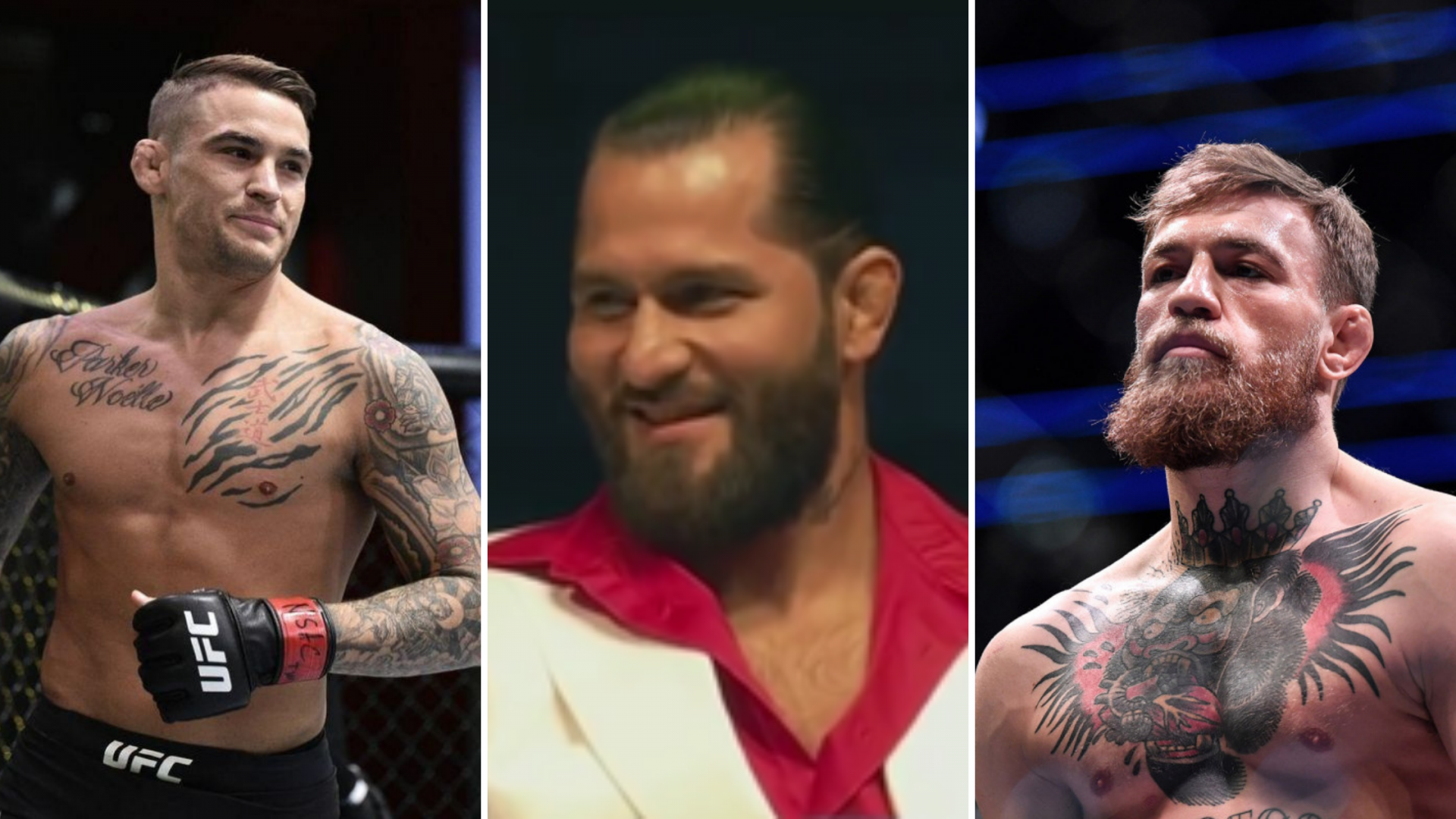 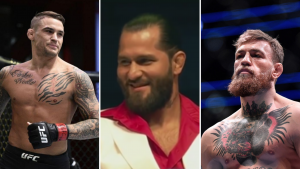 It all started with Conor McGregor lashing out at Daniel Cormier for his comments on the podcast with Ariel Helwani. McGregor and Dana White have been going off at each other for who is responsible for McGregor’s disappearance from the Octagon this year. While Dana claimed that McGregor didn’t want to fight, Conor recently published his private messages with Dana, wherein he is continuously asking him for a fight. He claims that he has been open to fighting anyone, but has just not been given the opportunity.

Conor then publically reached out to Dustin Poirier on twitter, asking if he’d be interested in a charity fight on December 12.

December 12th in the Point depot, Ireland. No weigh ins.
Open weight, unified rules.
I will arrange all travel fare for you and family.
McGregor Sports and Entertainment MMA, in association with The Good Fight Foundation.
Charity Mixed Martial Arts!

Dustin Poirier immediately agreed to this, and tweeted: “I’m in! Let’s do it! A lot of people will benefit from this @TheGoodFightFDN”

Dustin Poirier, who was also accused by Dana White for turning down fights, has an ongoing beef with the UFC President. While MMA fans all over the world were upset at Dustin Poirier for turning down the fight against Tony Ferguson for an insufficient purse, Poirier has just shown them what he truly stands for.
Jorge Masvidal has also shown support for this event with his tweet.
“I will be tuning in and happily be donating to to @DustinPoirier charity @thegoodfight on dec 12 #supernecessary“

This could be seen as a direct attack on the UFC, as the fight is being scheduled on the same day as the UFC 256 event, on December 12th. It will be interesting to see if Conor McGregor’s star power overshadows or limits the UFC pay-per-views. This is great news for the fans irrespective because Dana White is expected to stack up the card with more exciting fights in the main card. Although no fights have been confirmed yet, the event is likely to be headlined by Kamaru Usman vs Gilbert Burns for the Welterweight belt.
However, this does not seem enough to attract pay-per-views, when there is a Conor McGregor fight going on elsewhere. There have been talks of Colby Covington vs Jorge Masvidal to be set as a co-main event on the same card. This will be huge for the Welterweight division as the top 4 compete in the same card.

Previous articlePaulo Costa is “very upset” at Israel Adesanya’s post-fight antics
Next articleJon Jones warns Israel Adesanya: ‘I would literally tear one of your arms off’