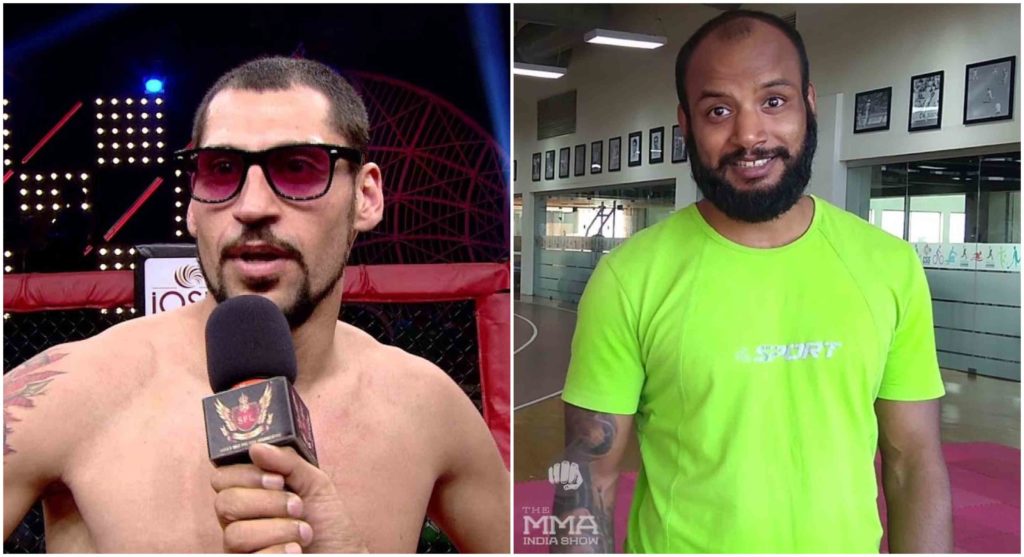 A landmark in the ever growing story of Indian MMA was accomplished as Matrix Fight Night 2 took place at Siri Fort Auditorium in New Delhi.

After astonishing success of Matrix Fight Night 1 in Mumbai back in March, MFN 2 certainly set itself up to become the biggest MMA event in the history of Indian MMA. The event was marked by the presence of owners Tiger and Krishna Shroff along with the entire Shroff family. 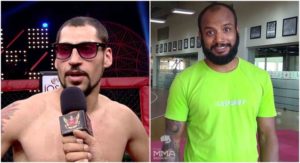 The card was headlined by the veteran, the bad boy of Indian MMA, Jason Solomon taking on upcoming Srikant ‘Captain Crazy’ Sekhar. Sekhar called out Solomon at MFN 1 back in March after upsetting Rajendra Singh Meena. This time around as well, Sekhar wasted no time to secure a slick submission victory in the first round via kimura.

The rest of the card featured many rematches. Some notable performances included a submission victory of Clinton D’Cruz over Kapil Kumar. Anshul Jubli defeated Sanjeet Budhwar via unanimous decision to win ‘Fighter of the night’ award. The card also featured a rematch, this time at pro level between Ishika Thite and Aarti Rajput. Rajput edged Thite via decision. The card featured another rematch between Angad Bisht and Dhruv Chaudhary. Bisht was able to avenge his loss as he defeated Chaudhary via decision.

Matrix Fight Night 2 also provided an opportunity to amateur fighters to provide them exposure. Five amateur fights were scheduled in the card. The notable performance belonged to Mukesh Gora who got an upset victory over Karate specialist Seth Rosario with a knockout in just 14 seconds. The card also featured a trilogy between Prakram Dandona and Sandeep Yadav. Just like last two times, this bout ended quicker as Dandona landed a huge flying knee to floor Yadav in the first round.

Here are the results down below:

Srikant Sekhar def. Jason Ramesh Solomon via submission (kimura) in the first round.

Prakram Dandona def. Sandeep Yadav via KO (flying knee) in the first round.

Mukesh Gora def. Seth Rosario via KO in the first round.