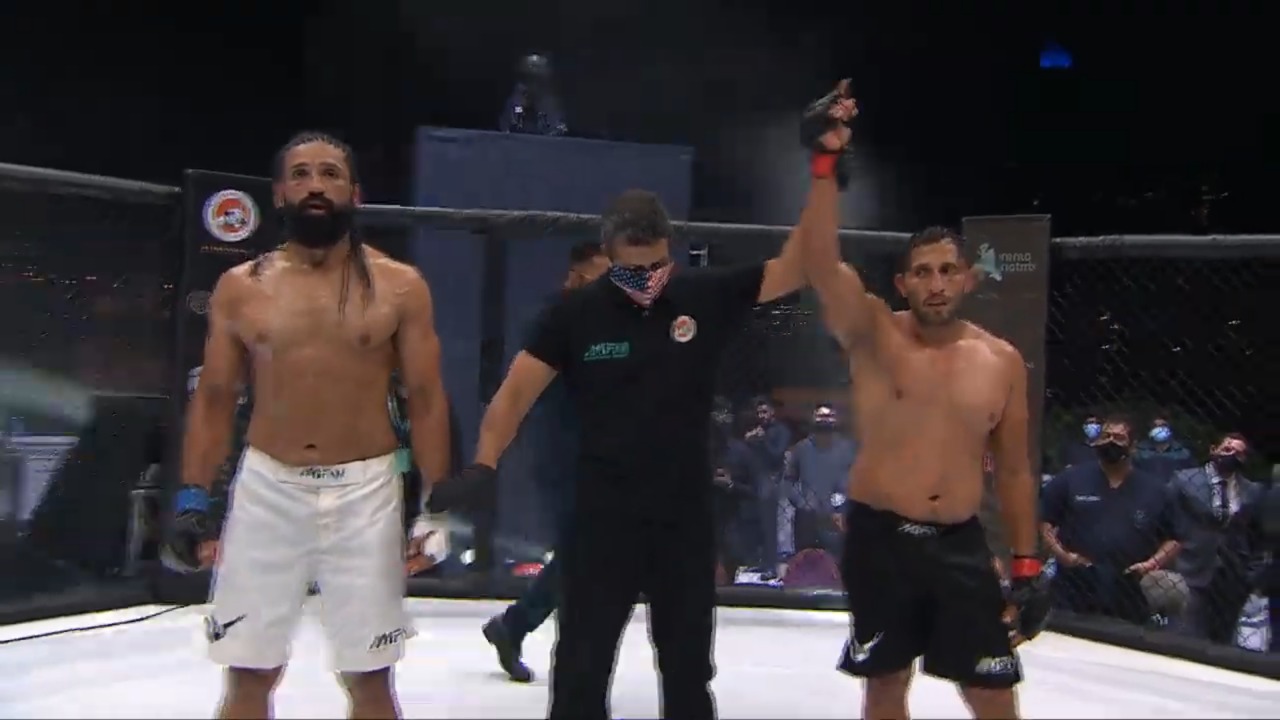 Welcome to the MMA India’s Show live blog for the Matrix Fight Night 5 event. The entire event is set to take place at Palazzo Versace in Dubai.

The card is headlined by Pawan Maan and Sandeep Dahiya. The fight is a rematch from their previous bout at MFN 3 which took place in Mumbai exactly a year ago. That fight ended in a controversial draw, although most MMA fans felt that Pawan Maan won the fight. 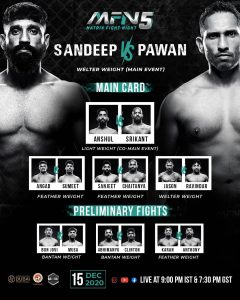 In the co-main event, Srikant Sekhar takes on Anshul Jubli in a highly-anticipated lightweight match-up. Srikant Sekhar is coming off of submission win over Jason Solomon at MFN 2. Prior to that, he defeated Rajinder Singh Meena at MFN 1 via rear-naked choke.

The MMA India Show will be covering the entire fight card live and fans can catch up with all the live-action here. STAY TUNED!!

Sumeet Khade defeats Angad Bisht via TKO in Round 1

Sanjeet Budhwar Defeats Chaitanya Gavali via TKO in Round 1