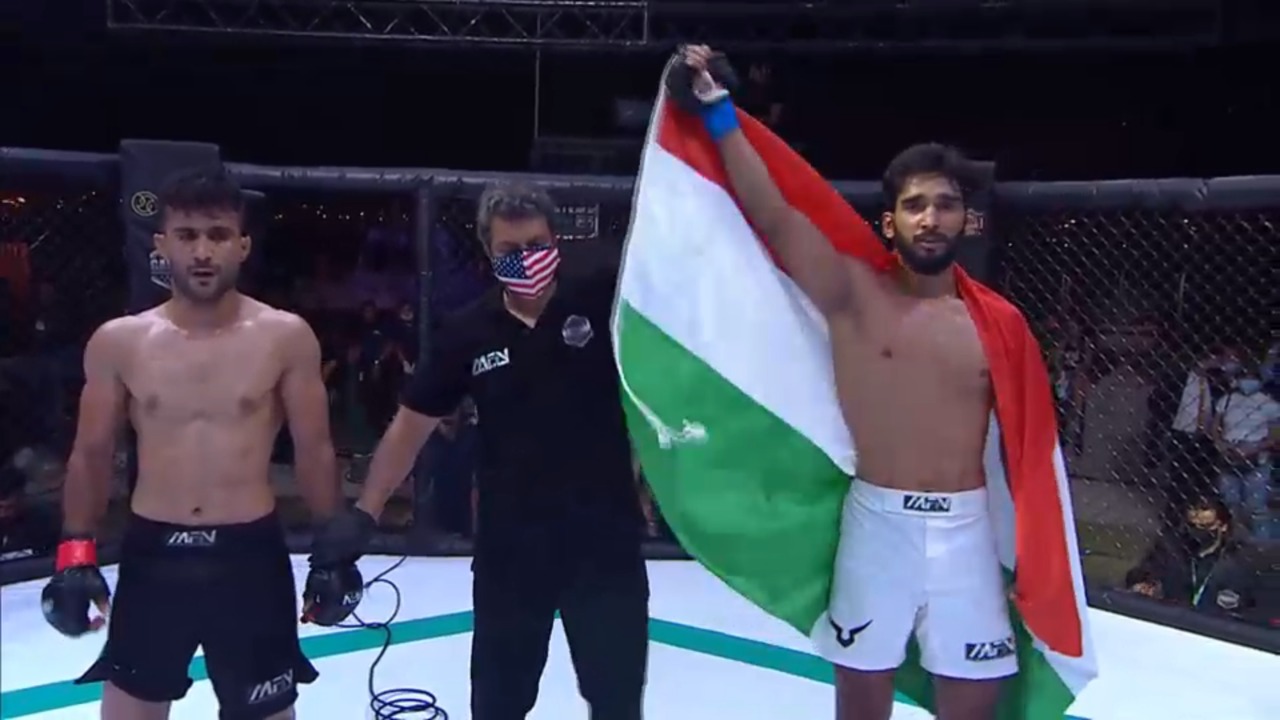 MFN 6 was originally supposed to take place earlier in 2021 but was slapped with a postponement due to the prevalence of the pandemic situation and was pushed back to September. 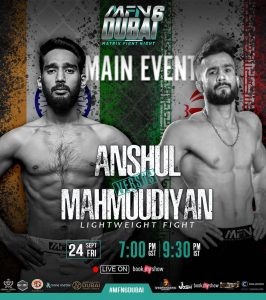 The main event of MFN 6 will feature a lightweight bout between Anshul Jubli (4-0-0 MMA) and Mohammad Mahmoudian (2-1-0 MMA) from Iran, who is the first foreign mixed martial artist to be featured on MFN.

Sumeet Khade’s fight has been cancelled following a brutal weight cut which lead to dehydration and muscle weakness. He was also hospitalised for safety reasons.

Previous articleJon Jones bulking up to 275 pounds for heavyweight return
Next articleUFC 266: Volkanovski vs Ortega Betting Odds and Prediction