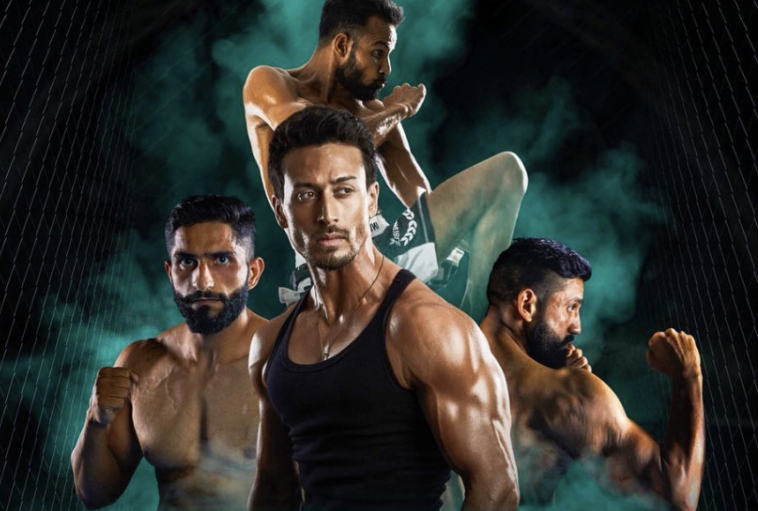 The latest promotion in the Indian MMA scene, Matrix Fight Night held their first event last day in Mumbai. The card was stacked with seven fights and had some of the most notable names in Indian MMA including Dhruv Chaudhary, Rajinder Meena, Sandeep Dahiya among others.

The show opened with a showdown between Dhruv Chaudhary and Pawan Goyat. It was a one-sided affair from the start itself as Dhruv was giving Pawan a lot of trouble through his excellence on the ground. Dhruv, however, failed to finish the fight but settled for a very dominant decision victory.

Amit Raj returned to the cage after a two-year gap and defeated Vijay Saini via a triangle choke in the first round. Interestingly, it was Amit’s second straight win over Vijay.

Vikas Ruhil also went home with a first-round submission victory when he forced Rakesh Ahlawat to tap out to a rear naked choke.  Just like Amit, Vikas was also coming back to the cage after a long time but he showed no signs of ring rust.

Ragavendra, who came into the card in the last minute to replace Suraj Singh Patel managed to get a victory over Sachin Panwar via doctors stoppage. Sachin was unable to continue after an accidental clash of heads in the last round.

The biggest upset of the night perhaps came thanks to Srikant Sekhar. Srikant faced off against Rajinder Singh Meena who was coming into the fight on the back of his historic victory at ONE Championship. Srikant landed a great takedown early in the first round itself and didn’t take much time to lock in the rear naked choke and secure a submission win. He then went on to call out Jason Ramesh Solomon as well who was in the commentary.

Seth Rosario was another major winner of the night. He staged a great comeback after almost getting knocked out and managed to make Pradeep Kumar tap out via a triangle choke.

The main event saw Sandeep Kumar Dahiya drop down two weight classes to fight Abhishek Rana. Abhishek Rana almost got the win in the first round and was dominating throughout. In the opening seconds of the second round, however, the story changed as Sandeep landed a massive knockout punch to get the win via a second round KO.

Below are the results: