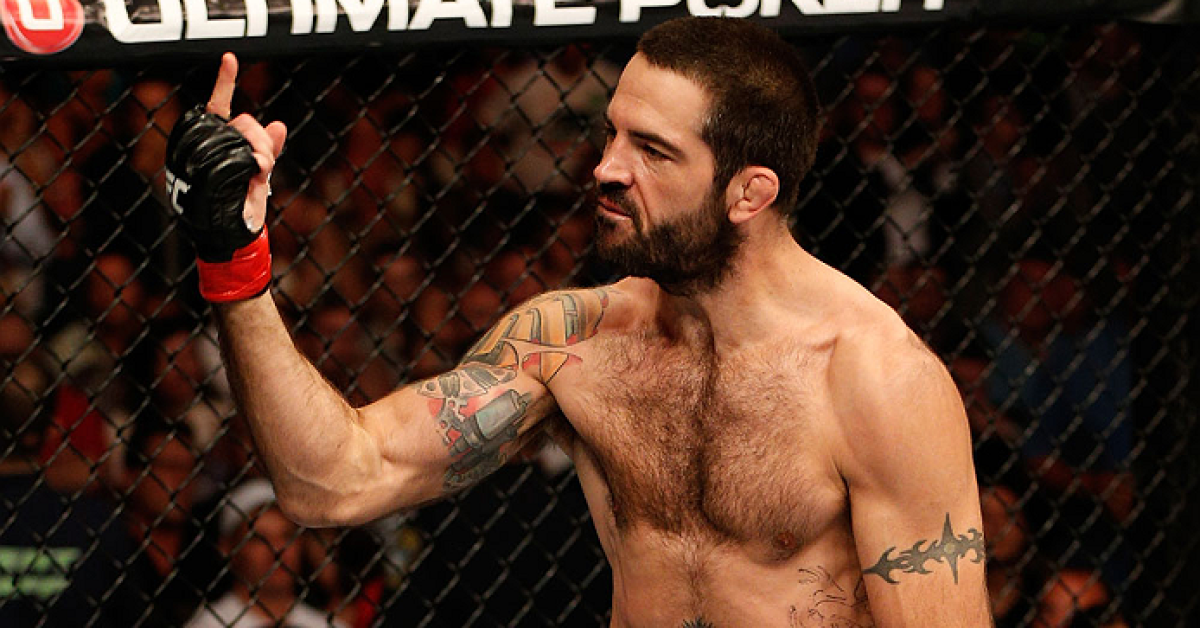 Former UFC welterweight Matt Brown recently appeared on famous colour commentator Joe Rogan’s podcast. The duo talked about a lot of issues related to MMA and combat sports as well as some personal topics. On the podcast, Brown voiced out his displeasure with famous rapper Snoop Dogg who is an avid fan of different combat sports for his disrespectful comments aimed towards UFC Lightweight champion, Conor McGregor.

Brown last fought and defeated Diego Sanchez at UFC Fight Night 120 via TKO due to an elbow. He had apparently retired from MMA but might soon return for a fight against Carlos Condit.

“The Notorious” had faced Floyd Mayweather Jr. in a boxing match last August. McGregor lost the match via TKO in the tenth round. Snoop Dogg who is a Mayweather fan had infamously went on a profane post-match rant on social media degrading McGregor and often calling him a ‘bit*h’. 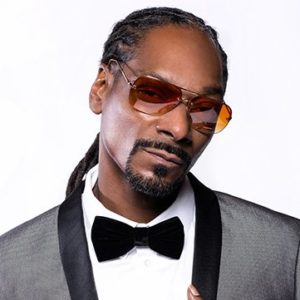 Brown’s comments were a reply to Joe Rogan raising the issue of social-media commentators who often insulted and hurled abuses at the fighters.”The Immortal” also stated that he has a lot of respect for McGregor and believe him to be a “true sportsman”. Below is what Brown had to say about the controversial rapper:

“Snoop Dogg, that piece of sh*t. He called out Conor, called him a ‘bit*h. That’s not cool. If I see him at a UFC event, I might just punch him. I’m not cool with that it just really offends me.

People have their opinions about him (Conor), I respect him, I love his shtick. He is a true sportsman. I love how comes into the limelight for a little while and then he goes back. I believe when he goes back he works his as* off. I really think he does.”

Brown’s anger towards Snoop Dogg is well-justified. His comments against McGregor were shameful and simply disgraceful.