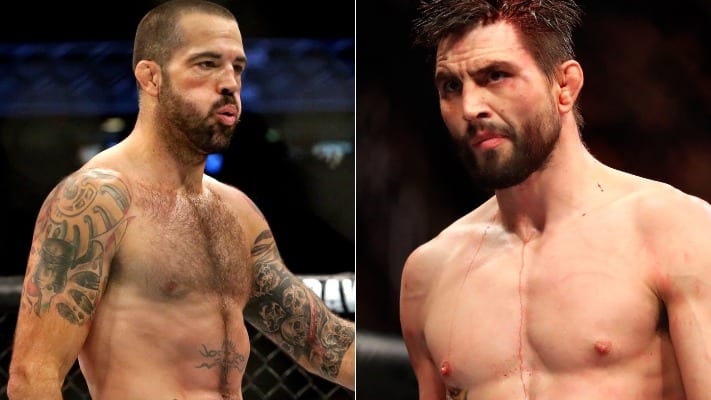 After snapping a five-fight losing streak at UFC Fight island 4, Carlos Condit got called out by ‘The Immortal’ Matt Brown.

Carlos Condit picked up his first win since 2015 last night in Abu Dhabi. He defeated Court McGee via unanimous decision to bring his pro record to 31-13. Following his victory, Condit was asked about the call-out by Matt brown to which is said he accepts the challenge. He also showed interest in the Nick Diaz rematch as Diaz is speculated to return in 2021. 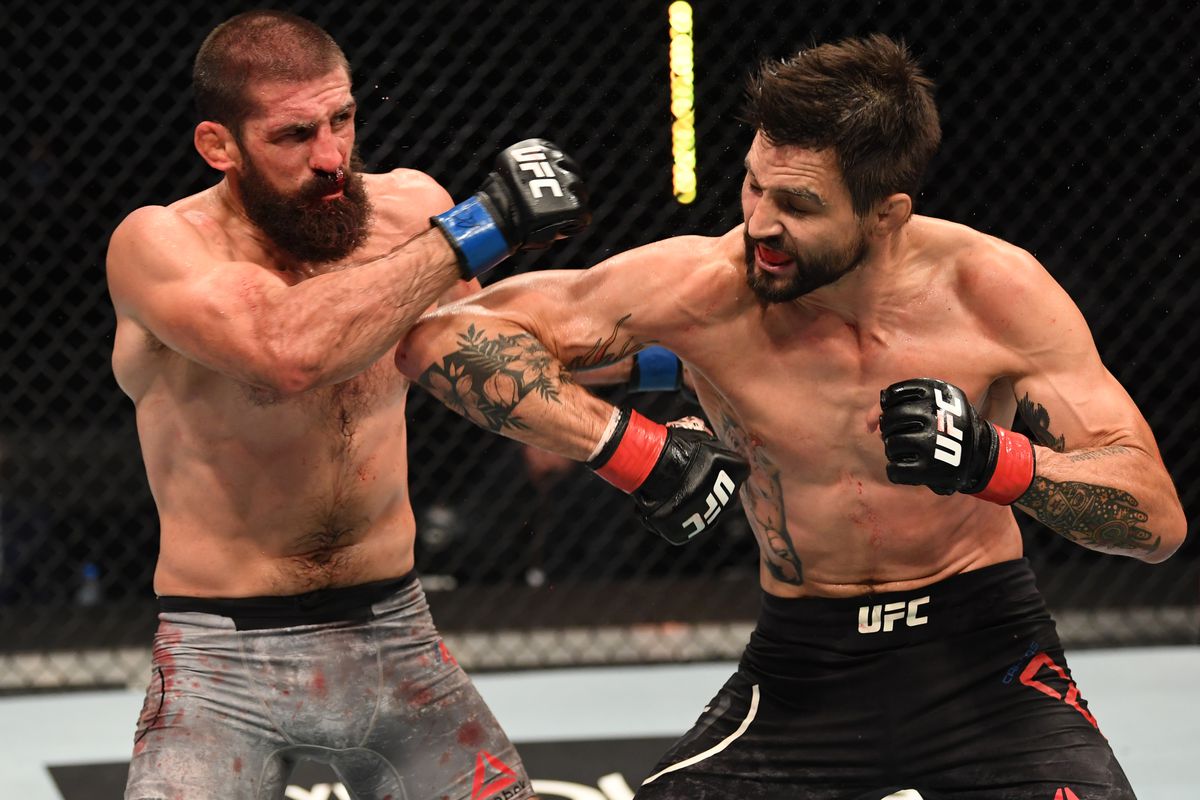 Carlos Condit showed no signs of poor form as he dominated McGee over three rounds, even dropping the former TUF winner with a huge, nose shattering hook at the end of round one.

Once I’m fully healed up I think it’s time for me and @CarlosCondit to fight!

‘The Natural Born Killer’ landed an impressive 88 significant strikes with an accuracy of 38%. Also, he scored a knockdown in the very first round, Condit ultimately picked up a unanimous decision win and got back in the win column in a dominant fashion.

Following the fight, the media asked Condit, who he wants to fight next. To which Condit replied that he wants a rematch with long-time rival Nick Diaz, and with Diaz soon returning to the Octagon, that is certainly a possibility. But as Matt Brown has also called him out, Condit agreed to both fights.

“Either one,” Condit said when asked about potential fights with Nick Diaz or Matt Brown. “There are several intriguing matchups. Matt Brown – we’ve been slated to fight several times. I don’t know, we’ll see.” 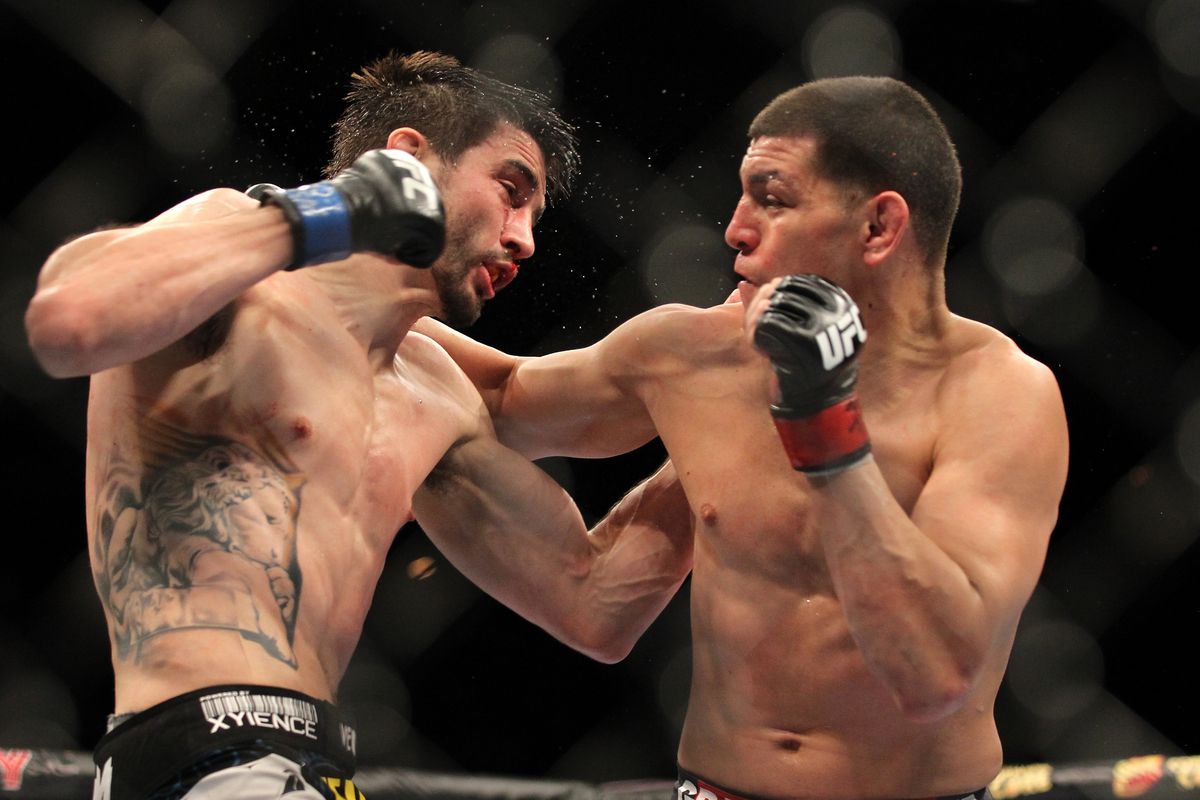 Carlos Condit defeated Diaz at UFC 143. The win earned him a welterweight title shot. Georges St. Pierre then defeated Condit at UFC 154. Condit and Brown were first slated to face each other in 2013 but Brown pulled out with a back injury. They were again expected to fight in 2018 but this time Brown tore his ACL. Brown was stopped by Miguel Baeza in the 2nd round back in May his last time in the cage.

“Maybe fight towards the end of the year, beginning of next year,” Condit said when asked about when he’d like to fight next.”

Who do you guys want to see Carlos Condit fight next?

Previous articleStephen Thompson reveals why it makes no sense for him to fight Khamzat Chimaev
Next articlePatricio Pitbull to Michael Chandler: “You’ll always be my b*tch”