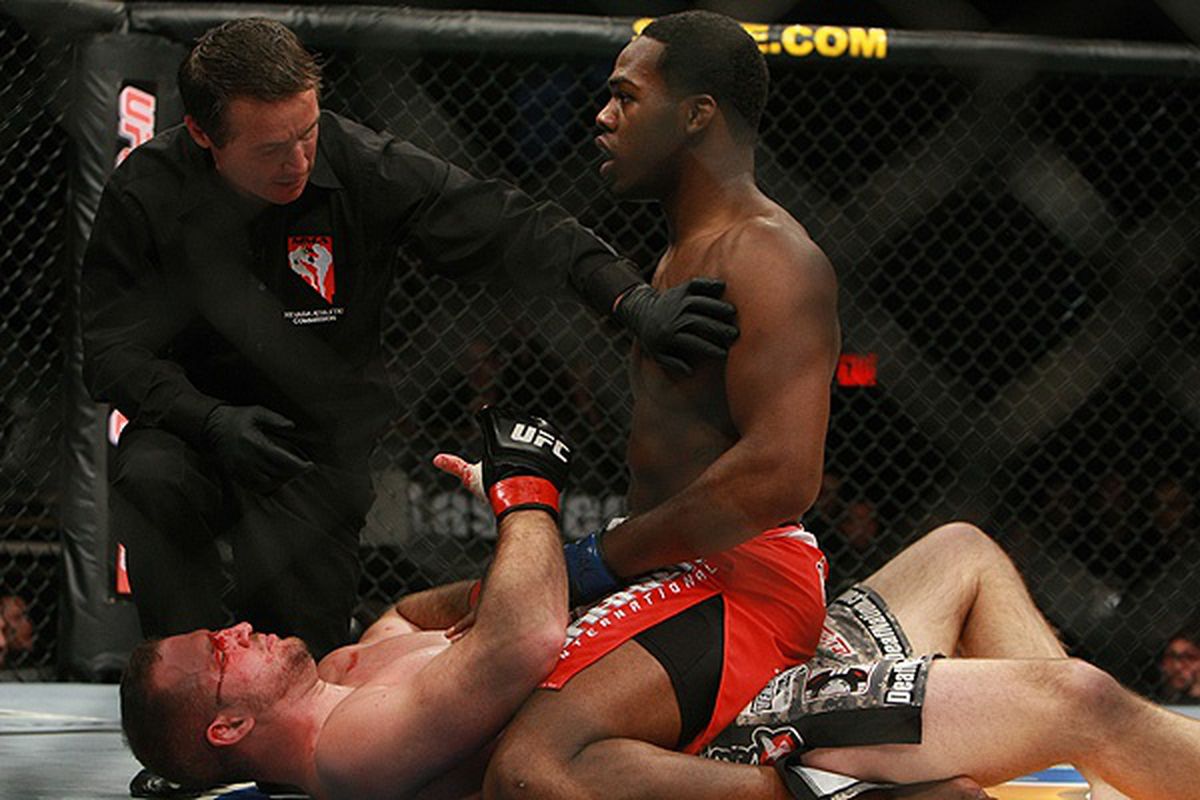 Jon Jones hasn’t been defeated inside the Octagon. However, that is only for practical purposes. His professional record screams against it by bringing up the disqualification loss against Matt Hamill back in December 2009.

A decade later, it would seem that Jones’ display of domination may have erased that glitch from everyone’s memory. But Dana White is adamant over the single L present in the record of the youngest UFC champion ever.

White appeared earlier on ESPN Radio’s “The Sedano Show”, and mentioned that the organisation is working with Nevada State Athletic Commission to overturn the decision.  White’s reasoning is pretty straight forward. At that time, NSAC was at it weakest with a flurry of rule changes being implemented. The referee in the fight, Steve Mazzagatti, has also been on the receiving end of White’s criticism. 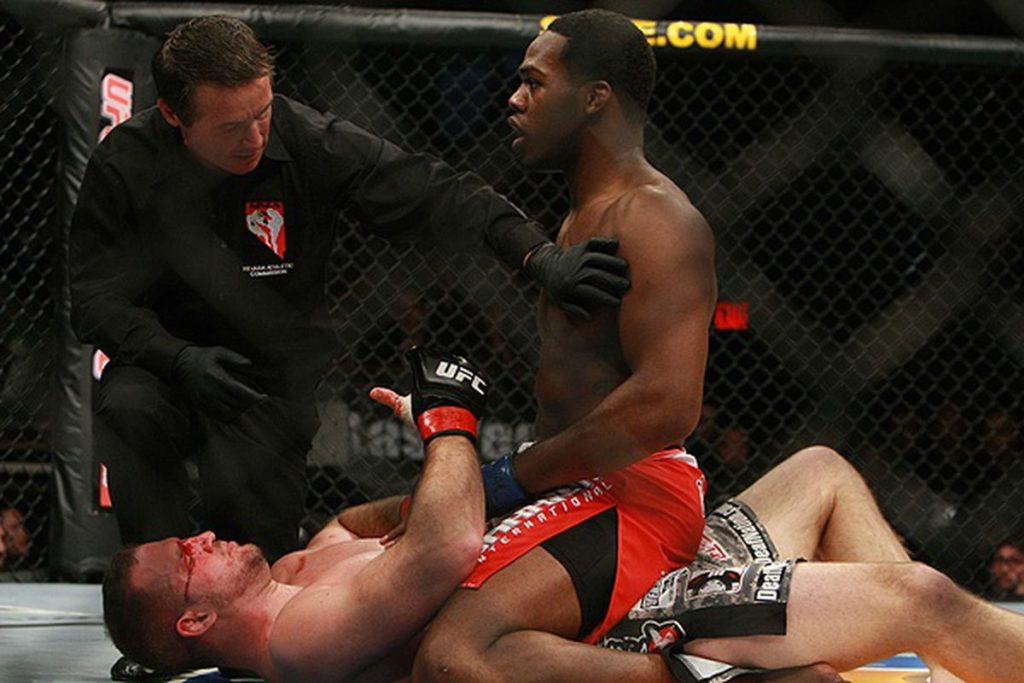 Amongst all this, the man who had been on the receiving ends of Jones’ illegal strikes, Matt Hamill, has finally broken his silence. He took to Twitter and even went to demand a rematch from Jones.

@joerogan @danawhite @JonnyBones to supports overturning Jon Jones DQ loss to me to a no contest? Well I'm not complaining about jones in the past what he used illegal substance when he fought me.12/6 elbow is illegal. Back to back wins. How about rematch?

White has also received support for his initiative. UFC color commentator Joe Rogan remarked in a tweet that the decision should be turned to a no contest.

I’m in agreement with this 100%. The 12-6 elbow rule is one of the dumbest rules in combat sports. At the very least that fight should be a no contest. He was completely dominant.

Back in the day, Hamill himself accepted the fact that “Jones didn’t lose the fight, and he definitely didn’t win it“. His statement came at his, now inactive, website matthamill.com. The 42 year old has fought once in 2017 and 2018. His most recent outing ended in a split decision win against Chris Birchler at Maverick MMA 6.

The 31 year old Jones, on the other hand, is gearing up for his third fight in 8 months after being coming back from his suspension. He continues to be tested for picogram levels of steroid metabolite in his system. Jones will defend the light heavyweight belt against Thiago Santos next week in the UFC 239 main event at T-Mobile Arena in Las Vegas.

Previous articleAmir Khan to fight a Australian Boxer Billy Dib after Neeraj Goyat pulls out
Next articleTJ Dillashaw posts a surgery update; thanks his fans