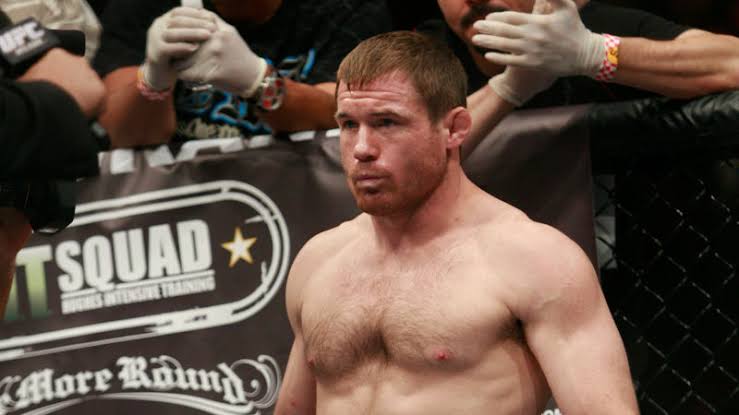 Former UFC welterweight champion and UFC Hall of Famer Matt Hughes will have to take a few more rounds to the court room as he has decided to sue his twin brother Mark over the ownership of a tractor.

Mark had filed a lawsuit earlier in October last year claiming that Hughes has assaulted his 15-year-old son Marshall. 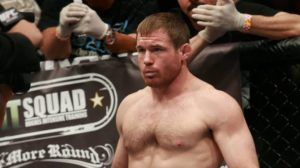 “Matt approached the tractor and when my son got out of the tractor to ask his uncle what he needed, Matt physically assaulted my 15-year-old son by grabbing him and shaking him, all the while telling him that it’s his (expletive) tractor,” Mark said in a previous written statement.

Hughes lawsuit (first reported by MMAjunkie), is as follows:

Hughes wants a judge to decide who owns the equipment and other personal property he claims is being held at Mark Hughes’ residence. No monetary damages are named in the suit – Hughes vs. Hughes – filed on March 5 in Montgomery County (Ill.) circuit court.

Earlier in February, Hughes’ was given a restraining order after his wife filed a complaint of domestic violence. Hughes’ wife also claimed that she had been assaulted in front of her children and stepfather.