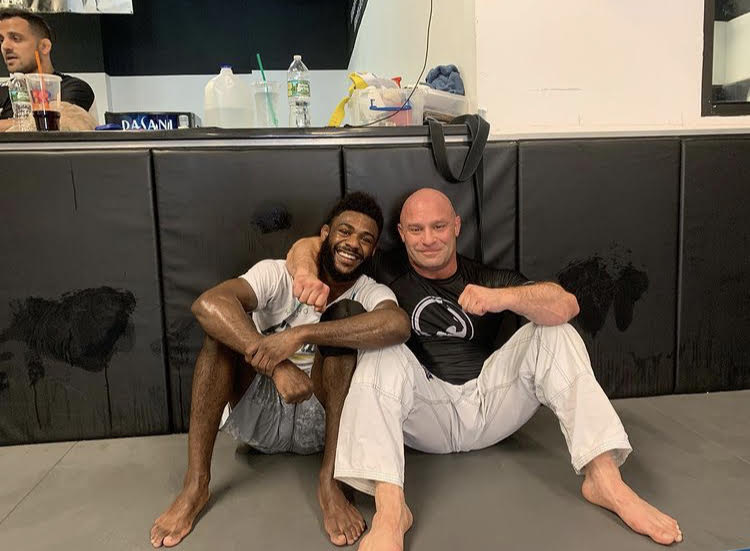 Former UFC fighter and MMA coach Matt Serra said that he felt disrespected and hurt because his longtime pupil Aljamain Sterling didn’t want him in his corner.

Aljamain Sterling has been training at Serra-Longo gym in Long Island for a long time now and recently has been spending more time training at Las Vegas. So ahead of his UFC 257 fight against Petr Yan, he had to make a choice of choosing cornerman for his big title fight and he decided to leave Matt Serra out of it.

Aljamain Sterling had Ray Longo and Xtreme Couture’s Eric Nicksick at UFC 259 in his corner. 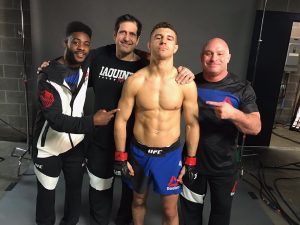 Speaking to UFC Unfiltered, Matt Serra opened up about the whole corner incident and criticised Aljamain Sterling on how he handled the whole situation.

“When I found out I wasn’t in it, I gave Aljo a call. I felt stupid because I made a call before that and left a nice message. Then I got the call from Longo and he said, ‘How are you out of the corner? It’s your team.’ I said you f*cking tell me. But at the same time, I didn’t want his head f*cked up before the fight so I didn’t attack him. I called him and left a message and said, ‘I love you and I’m here for you either way if you need me.’ I told Aljo a few weeks before he left (for Las Vegas) that the COVID sh*t is crazy so if you need to use bodies (for corners) I understand. But when you’ve been with a guy for that long — first of all, Aljo texted me and said he would call me back, but I didn’t hear from the kid for three days. I don’t want to be over-sensitive, but how do you think those nights were sleeping? I’m just hurt. I know you’re busy and things are going on but I gotta know what the f*ck I’m doing,” Matt Serra said.

“So when I talked to him, we talked a little bit about sparring partners and this and that. So I understand if it’s about that, I understand. But then I’m watching (UFC 259) and I have nothing against Eric Nicksick, he’s a nice guy and it’s not his fault Aljo went there, but it’s like, hey man, you’re gonna have some guy you been working with for three months and I’ve been with you for seven years? If that’s what you want then I understand. But this is the thing. Now, this is no longer this thing of ours with mine or Longo. And that’s all, we did this (Team Serra – Longo) with the intention of guys reaching their goals. But you can’t help but feel disrespected. From the time this guy got into the UFC, you can point to one time I missed a sparing session in seven years. I got a family, but you train, you go, and you do it proudly because you’re backing up your guy. It’s our guy vs. another savage that’s what it is. I’m not going to lie to you, I was a little hurt. And I love everyone involved, but you gotta know when people make choices there are consequences. So I can understand nobody wanted to say anything because they didn’t want to f*ck up this kid’s head before the fight. But at the same time, I would have handled things differently if the shoe was on the other foot,” Matt Serra continued.

Matt Serra is retiring from Cornering

Matt Serra has said that seeing how things turned out at UFC 259, he is retiring from cornering fighters in MMA.

“My thing is, going forward, it’s better now to make an exit on a high note. I loved cornering, but what is it for the next fight, is it me and Nicksick with rock paper scissors to see who gets to corner? I have a family. I will always be in this kid’s corner, just not physically anymore. And not by my choice, but by the choices that are made here. So I’m retiring from the whole cornering thing,” Matt Serra said. (H/T – BJPenn.com)

Do you guys think Aljamain Sterling could have handled the corner situation differently? Let us know in the comments section below.

Previous article
Indian MMA star Ritu Phogat to fight China’s Meng Bo at ONE Championship on May 28
Next article
Darren Till vs. Marvin Vettori to headline UFC on ABC event on April 10