Matt Serra not on the BJ Penn retirement bandwagon 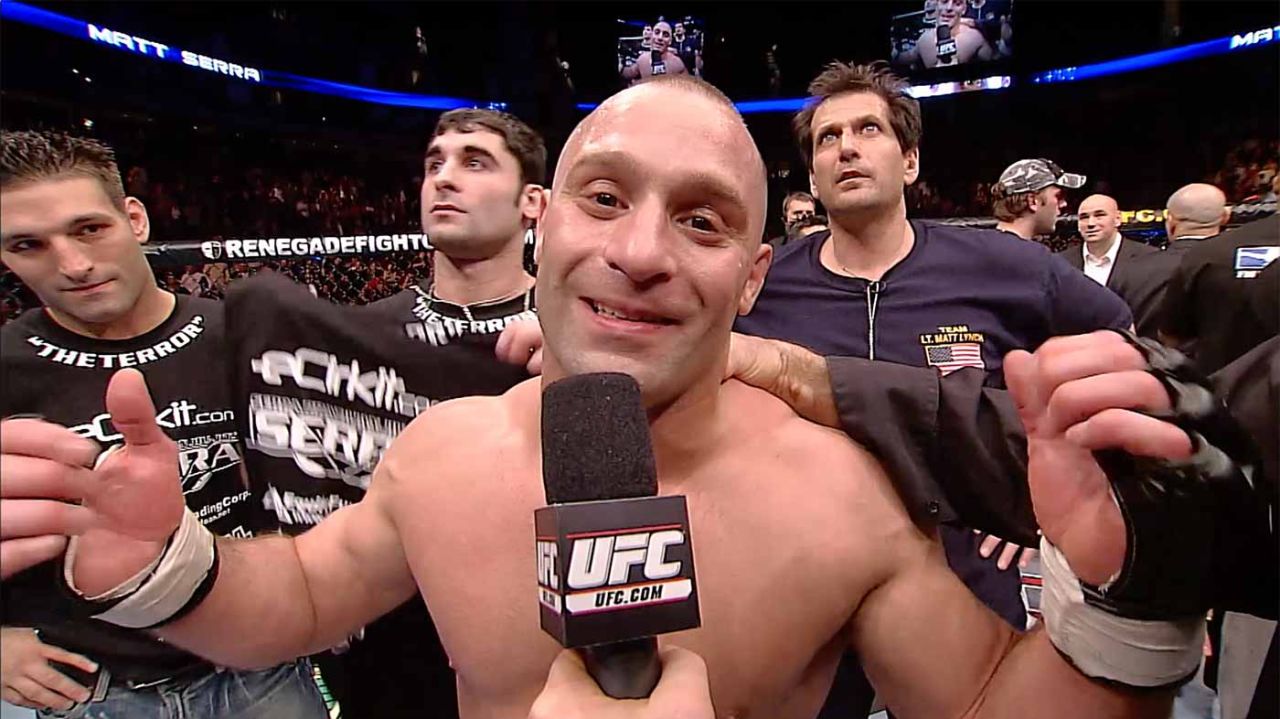 BJ Penn is now winless in nine-years inside the Octagon. His last win came against Matt Hughes at UFC 123 back in 2010. However, many MMA fans now want Penn to retire as the 40-year old UFC legend is way past his prime. 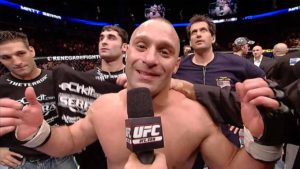 However, Matt Sera recently said on “UFC Unfiltered Podcast” that he doesn’t want to see the Hawaiin legend hang up his gloves just yet.

“I don’t know. It’s not like what’s happening to Rashad Evans or somebody like Chuck Liddell where you’re like, ‘Man, I don’t want to see him get hurt anymore’. I don’t know. I’ve known B.J. for so long, I love the dude, he’s a really good person. The guy’s a legend. He can do whatever he wants. I wish him best. I don’t want to… I’m not sitting here saying he should retire. It’s not like he’s getting destroyed, and it looked like he was having a great time, as far as leading up to it. And he did look good in the beginning, you know?”, Serra said.

Matt Sera fought BJ Penn nearly 17-years ago back in 2002 at UFC 39 and lost via unanimous decision. He defended Penn’s willingness to keep fighting as according to him, the hardest part of retiring is knowing what to do next.

“Dude, let me tell you, I’m 44. I fought him when I was 28. The guy has been around, man. The guy has been around. It’s not about money either with B.J. I just think that guys do this for so long when it comes down to what’s next. It”s just what you’re used to. It’s like a routine. It felt weird I stopped. Like, ‘Oh I don’t have a fight coming up, even after a few months? Now what the f*** is going on?‘”. He concluded. (H/T – BJPENN.com)