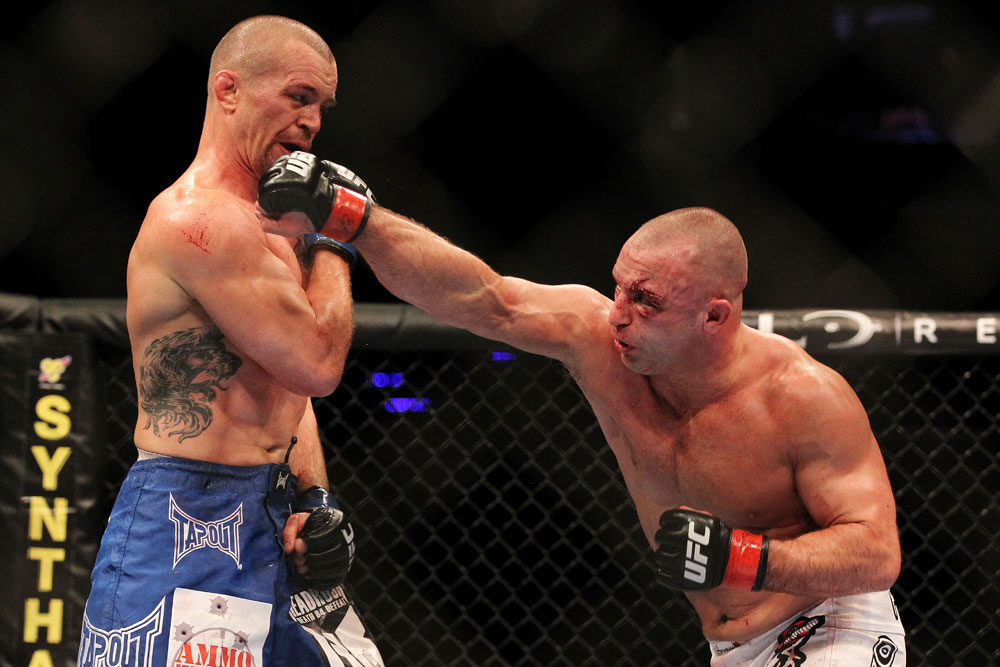 UFC Hall of Famer Matt Serra subdues an angry drunk guy at the bar in Las Vegas claiming the rowdy drunk customer was threatening the waitress and causing trouble with staff in the restaurant. 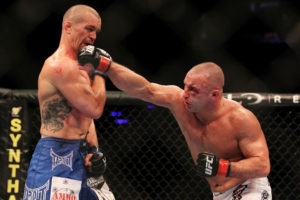 Matt Serra is on top of the man and holding him down with ease. The man is drunk and keeps shouting obscenities and threats at Serra, but the former UFC Welterweight Champion just smiles and tells him to “calm down.” The man’s female companion cheers the drunk on, clearly having no idea whom he’s up against.

Serra later posted the video and a statement saying, “How do you spend the night before your @ufc HOF induction?!? You subdue some asshole drunk that was threatening waiters then tries to swing on you.”

Matt Sera is 44 and was recently inducted in UFC Hall of fame, at the peak of his career, he defeated Georges St-Pierre which is the highlight of his career and was one of the only two people to have ever beaten GSP.

Previous articleUFC: Jay Cucciniello vs. Brad Katona set for TUF 27 Finale
Next articleUFC: Dereck Brunson is out of his fight against Antonio Carlos Jr at UFC 227