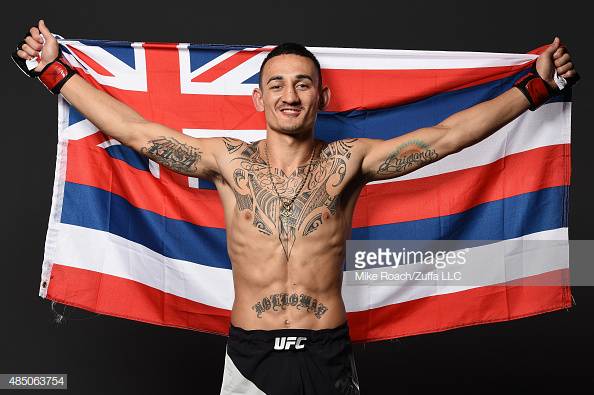 Max Holloway is undoubtedly en route to becoming one of the greatest featherweight in the history. With his latest victory over the undefeated Brian Ortega, Holloway has cemented his status as the best featherweight on the face of the Earth.

Holloway, today, took to Twitter to share pictures of his recent encounter with Jason Momoa, better known by his on his screen portrayal of Aquaman.

Aquaman had its world premiere at the Empire, Leicester Square in London on November 26, 2018. It is scheduled to be released in the United States by Warner Bros. Pictures in RealD 3D, Dolby Cinema, IMAX and IMAX 3D on December 21, 2018.