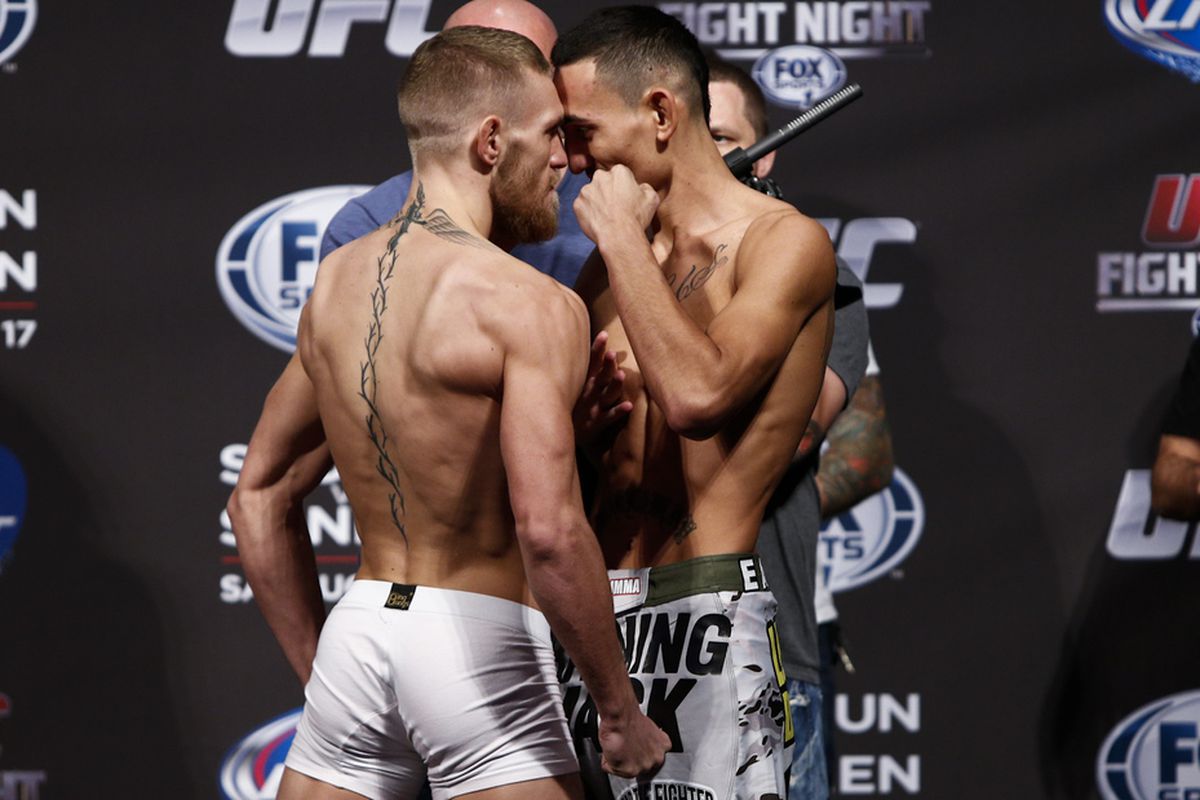 UFC’s former Featherweight champion and one of the all-time best boxers in the UFC Max Holloway recently made statements regarding his rematch with Conor Mcgregor saying the fight is on UFC’s list. 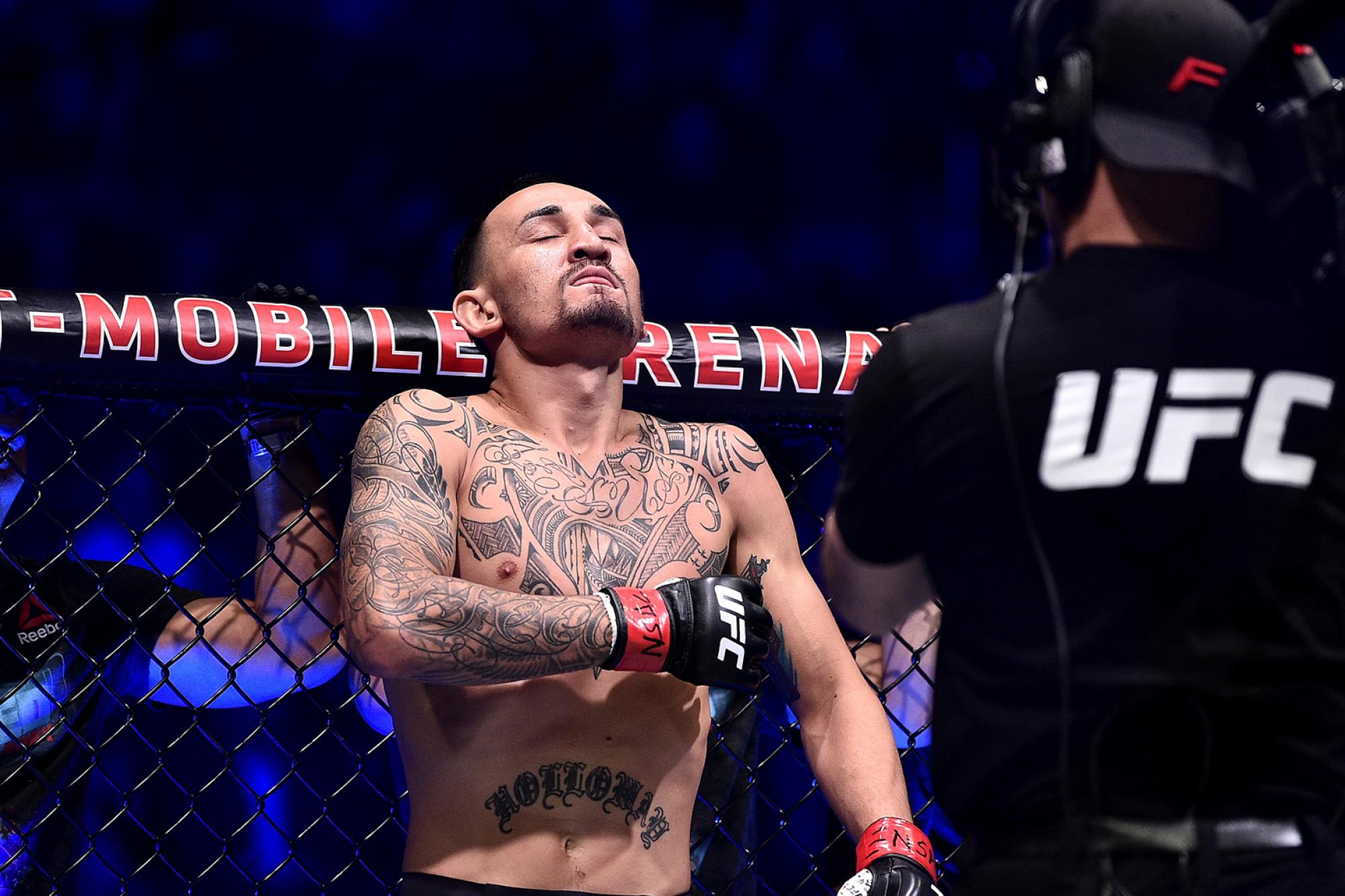 Former UFC featherweight champion Holloway (22-6 MMA, 18-6 UFC) snapped a two-fight skid with a masterful display against Calvin Kattar at UFC on ABC 1 in January as he rebounded from his narrow split-decision loss to champion Alexander Volkanovski in July 2020. With Volkanovski scheduled to defend his title against Brian Ortega in the co-main event of UFC 260 on March 27, Holloway does not doubt that he has positioned himself for another shot at the title. 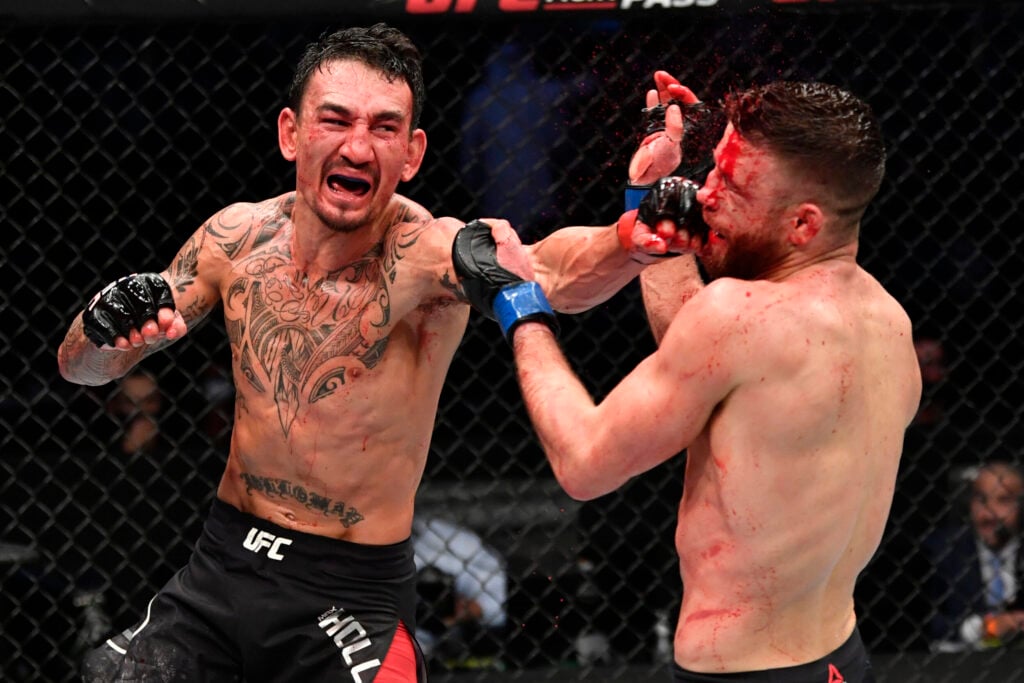 “After the fight that night, he (White) went to the media and he said what he said,” Holloway told MMA Junkie. “With Alex and Ortega coming up, everybody knows I’m the cloud over that fight. At the end of the day, let them focus on each other, and then, when it’s all said and done, the reign is gonna continue, so I can’t wait.”

Holloway has a history with both men, having dominated Ortega at UFC 231 and dropping two decision losses to Volkanovski – one in which he lost his title and the other that he was confident he had done enough to win. 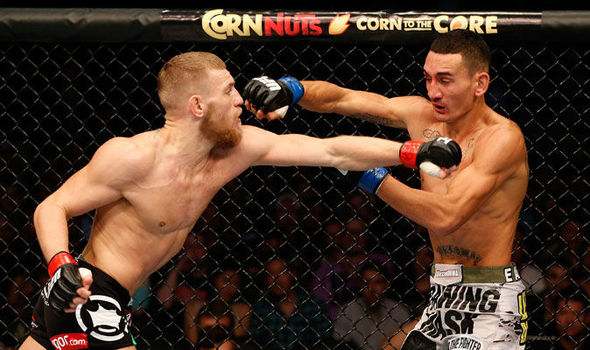 McGregor, who lost to Poirier via second-round TKO in his return to 155 pounds last month at UFC 257, holds a unanimous decision to win over Holloway from a featherweight clash over seven years ago. It remains McGregor’s only decision to win at 145 pounds throughout his entire professional career. The loss also lit a fire under Holloway as he went on to claim a historic 14-fight win streak in the UFC’s featherweight division.

Max, who is coming off a masterful performance against Calvin Kattar at UFC on ABC 1 back in January, seems open to fighting just about anybody. The former UFC featherweight champion holds a 0-2 record against current 145-pound titleholder Alexander Volkanovski and may have to wait until the end of the year to get another crack at the belt. Instead, it might make sense for Holloway to take another shot at 155 pounds and meet McGregor inside of the Octagon for their long-awaited rematch.

Now, in a recent interview on Food Truck Diaries, Holloway has said he wants to see Conor being built back up before they potentially clash again.

“I’m not here to kick a man while he’s down, but I think that fight with me and Conor is on a very short list with the UFC,” he said.

“If he was to win the fight (with Poirier) I think it would have been a little bit different, a little bit greater,” he added. “I think that fight would have happened, but we’ve got nothing but time.

“He’s not going nowhere, I’m not going nowhere,” Holloway concluded. “Build the man back up, I’m going to keep doing my thing, let him do his thing… AT the UFC, we had talks here and there about it. It’s on a very shortlist for the UFC and I’m just excited for it.”