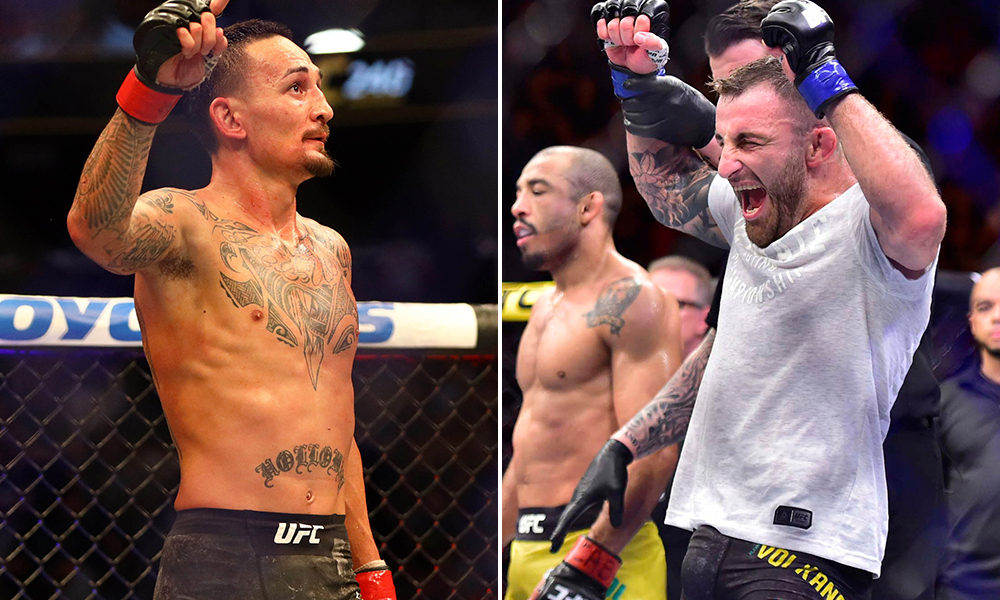 Alex Volkanovski dethroned Max Holloway in the co-main event of UFC 245 to become the new UFC featherweight champion. With this Holloway’s long reign as a champion came to an end. 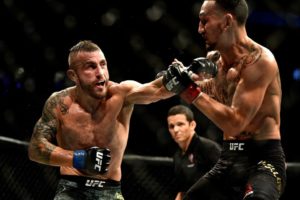 Max Holloway has been a classy fighter throughout his career and after the fight, he just showed that. In an Instagram post, he congratulated Alex Volkanovski on winning the title and gave him props.

“He was willing to fight for an interim belt. If he couldn’t fight me he was willing to fight anybody even fighters ranked below him. When you’re a champ everybody is below you so Alex was carrying the weight of that belt before Dana wrapped it around his waist. Happy for Alex and Emma and their daughters, and Australia. Same ocean, different waves. See you in the lineup again,” Holloway posted on Instagram.

Volkanovski has had a terrific run in the UFC. He has won all his fights in the organisation and in his previous fight, he defeated Jose Aldo in Brazil and before that he defeated Chad Mendes via unanimous decision.

It’s highly likely that Holloway will fight Volkanovksi and Holloway will run it back inside the Octagon as UFC president Dana White has previously confirmed.

“He looked good, and that market is massive for us, so maybe we do that rematch in Australia,” White said after the fight. “I don’t know – that’s just off the top of my head.”

Even Alexander Volkanovski was open to the idea of fighting Max Holloway in an immediate rematch in Australia.

“That would be great, to have a hometown crowd and defend the belt in front of them – that would be unreal,” Volkanovski said. “And I think the Aussie fans deserve that, so I would love to make that happen.” (h/t – MMA Junkie)