UFC: MAX HOLLOWAY IS OUT OF THE UFC 223 MAIN-EVENT 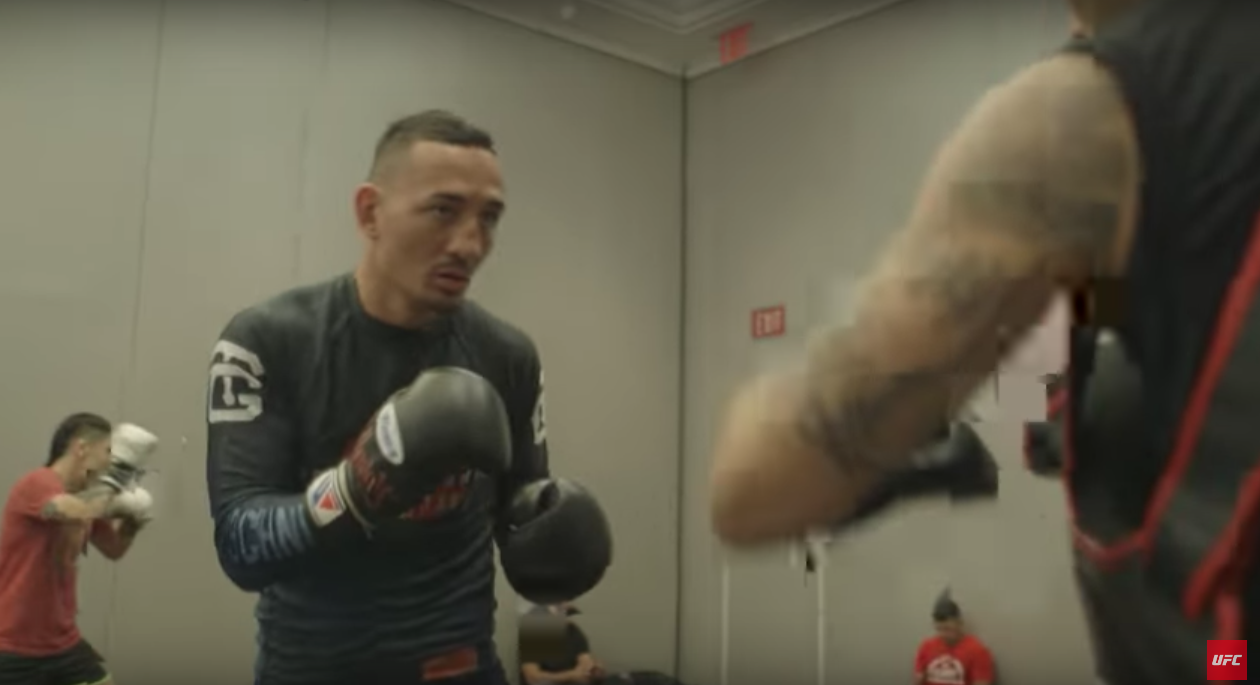 The UFC 223 PPV was widely being touted as ​the best UFC card since UFC 205. However, it seems to be the most cursed fight card in the history of UFC. The event was scheduled to be headlined by a fight between the UFC interim lightweight champion, Tony “El Cucuy” Ferguson and Khabib “The Eagle” Nurmagomedov. Though, the fight was cancelled and another main-event was booked between Nurmagomedov and Max Holloway. Everything looked to be set, though the event has again been struck with tragedy. In a drastic turn of events, Holloway has now been pulled out from the UFC 223 card.

The event was initially supposed to be headlined by the highly awaited bout between Ferguson and Nurmagomedov. Their fight was cancelled after Ferguson injured his knee. However, Holloway stepped in on a really short notice to replace him. There was many question marks around Holloway’s fitness as he had been nursing an injury and many believed that there was very little time for him to make weight.

Holloway, has now been pulled out from the fight card. ESPN’s Brett Okamoto first broke the news about “Blessed” being pulled as he was deemed medically unfit to fight. Noted MMA journalist Ariel Helwani later confirmed the same.

Below are the tweets from both Okamoto and Helwani:

BREAKING: Max Holloway has been declared medically unfit to fight. Holloway is out of UFC 223. Per Dana White.

Max Holloway is officially out of tomorrow night’s main event. He will not be weighing in. First reported by @bokamotoESPN.