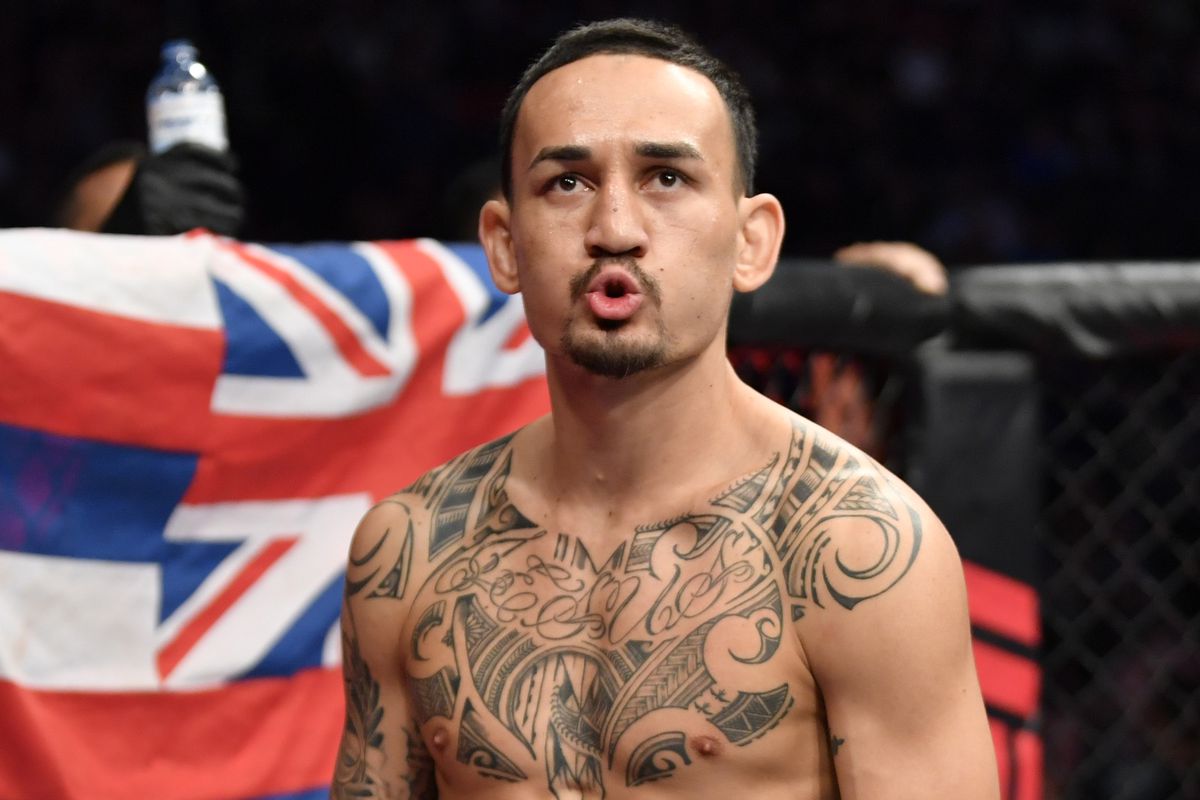 It will be the opening fight card of the year. Max Holloway was joined by ESPN’s Brett Okamoto to talk about his upcoming fight and also how he hasn’t been relying on sparring for his fight against Calvin Kattar.

“I really loved how the last camp I didn’t spar,” Holloway said (via The Body Lock). “It opened my eyes. I get injured sparring a lot before fights and I felt great going inside that fight without sparring. 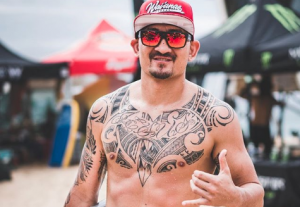 “… Sparring is like an ego trip. I understand you got to do something but you can figure out different ways to move and get it done. … During the whole training camp, it helped a lot to actually put our priorities straight. I got to take out some things, I got to add a little more things. It was just changing up the recipe and the last one, I thought went pretty well and we’re kind of sticking to it and we’ll see how this one goes.”

Max Holloway wants to run it back against Alexander Volkanovski

Max Holloway is coming off of two back to back losses against Alexander Volkanovski and it has been a tough past few fights for Max Holloway as he has lost three of his last four fights.

However, he isn’t deterred by the loses as he plans on fighting Volkanovski again for the title.

“If it was Kobe (Bryant) and Michael (Jordan), they would play 10 times, just to let people know who the best is,” Max Holloway told ESPN. “That’s the mentality I strive for. If you want to run it back 100 times, we can do it. I’m gonna show you I’m the better guy. I don’t know what kind of mentality (Volkanovski) has, but I know what I want to do and what kind of legacy I want to leave.

“This guy is sitting at a place that’s not right with me. I don’t feel like it’s right. Are we gonna fight again? It’s up to him,” Holloway said. “If I had it my way, I’ll fight you 10 times in one night, 10 times once a month. I’m a competitor. I need to compete. I truly believe I was put on this earth to fight and compete.” (H/T – BJPenn.com)

Who do you think wins in the fight between Max Holloway and Calvin Kattar? Let us know in the comments section below.