News came out yesterday about UFC Featherweight Max ‘Blessed’ Holloway getting injured and potentially being out from his UFC 222 title defense fight against Frankie Edgar. The news was first broken by ESPN.

Today Max Holloway took to Instagram to confirm the development.

I asked the docs if we could cut off my leg then ask the commission if I could fight handicapped. They told me at the end of the day it is what it is… Had dozens of family from Hawaii coming up for this one… I know it sucks but hang in there. We're going to reschedule asap

But in an interesting message just an hour ago on his Instagram feed, Frankie Edgar, hinted that he may still be on the card though there has been no word on a replacement yet and Holloway did speak about re booking the fight as soon as possible.

Here we go again, definitely disappointed but fate wasn't having it. I wish Max a speedy recovery but the show must go on. See you all in Vegas March 3rd!

Let’s wait and see whether the UFC finds Frankie another opponent for UFC 222 or decides to re book the fight soon based on Holloway’s health situation. 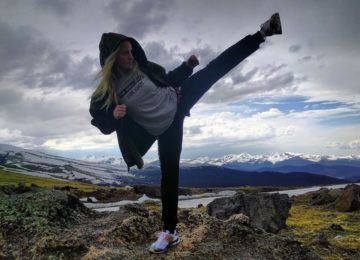 Posted by Sangam Shukla - February 6, 2018 0
Valentina Shevchenko made her Flyweight debut and looked highly comfortable as well as dominant in her performance. She won her… 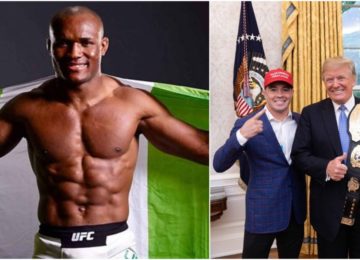 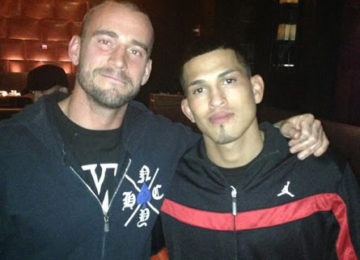 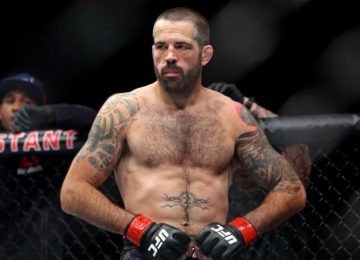 Posted by Jay Rock - January 28, 2019 0
Backstage at Bellator 214 in Inglewood, California UFC welterweight contender Matt Brown was interviewed by media where he talked about… 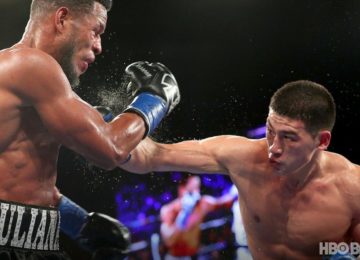