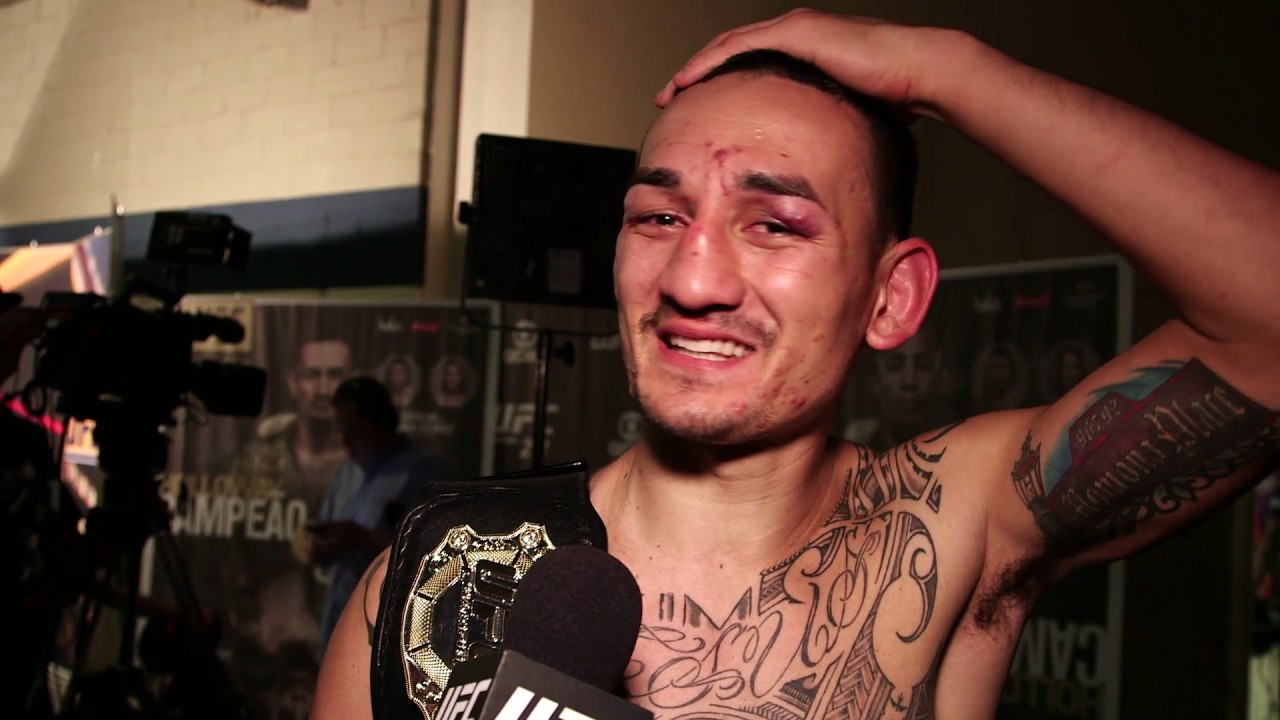 Max Holloway has had an incredible career so far in the UFC. From becoming the UFC featherweight champion to fighting for the interim UFC lightweight title, he has had a terrific run so far.

Right now Holloway is scheduled to fight Frankie Edgar at UFC 240 which will take place at the Rogers Place, Edmonton, Canada on 27 July 2019. 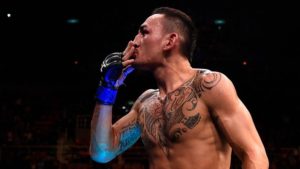 Before that, in April he fought Dustin Poirier at UFC 236 where he was defeated by a unanimous decision which resulted in Poirier getting a shot at UFC lightweight champion Khabib Nurmagomedov at UFC 242, but according to Max, that loss means nothing as there’s still big fights present for him in near future. He said in a recent interview to Brett Okamoto of ESPN that despite a loss to Poirier, a future fight with Khabib and Irish superstar Conor McGregor is always present. Conor beat Holloway a few years ago at UFC Fight Night 126 which took place back in 2013. But ever since that loss, Holloway went on to become the featherweight champion and was riding on a 13-fight winning streak before losing to Poirier.

What did Max Holloway really lose from his April defeat to Dustin Poirier? In his mind, not much. “Khabib is still there. The Irishman is still there.” pic.twitter.com/6VsRv8AdTv

“The Khabib fight is still there,” Holloway told ESPN.

Do you guys want to see the Mcgregor rematch and a future fight with Max Holloway?