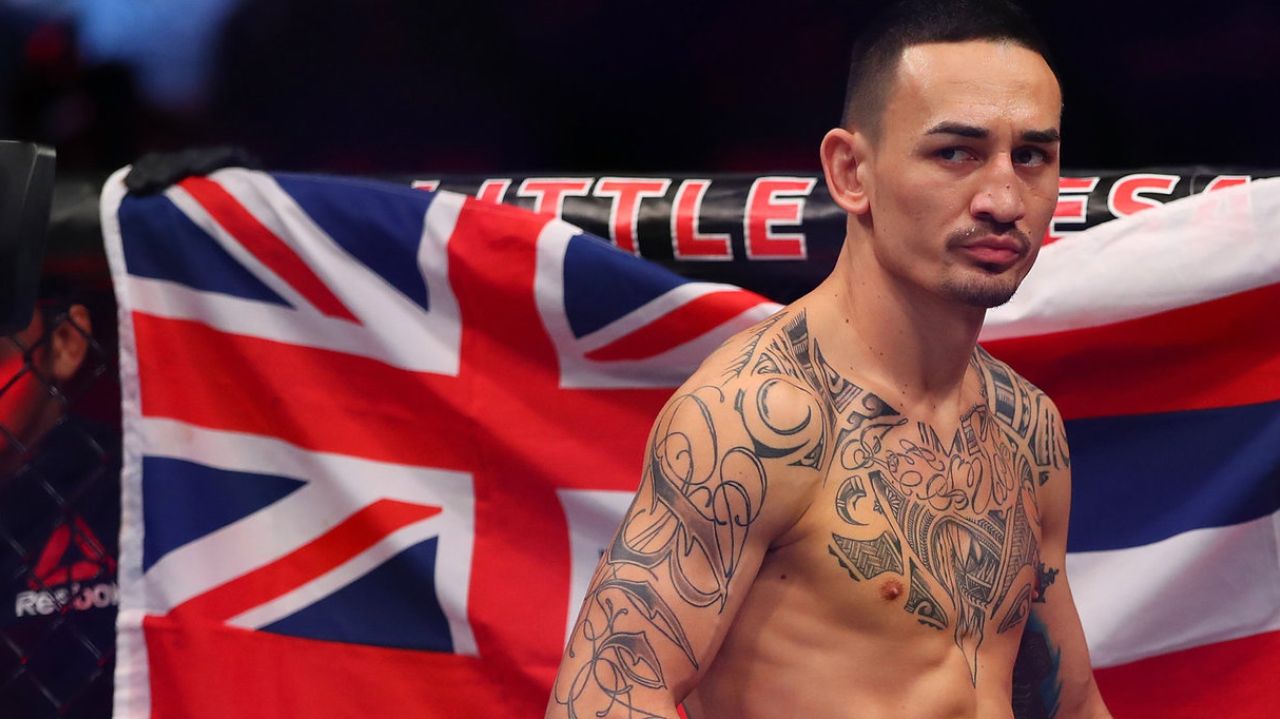 Former featherweight champion of the world Max Holloway has laid out a plan for the year 2020. Max Holloway revealed that he plans on fighting two more times in 2021.

As pointed by The Athletic’s Shaheen Al-Shatti, Holloway threw a punch every 2-second over 25 minutes in the fight. The pace set by the former featherweight champion was unreal, to say the least. 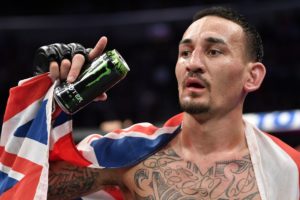 Now with a dominant performance to start 2021, Max Holloway has laid out his plans for the remainder of the year.

“In a perfect world, if I got to make up my plan for this year, is I would like to fight during the summer and then maybe try and get a December fight in,” Holloway told MMA Junkie.

“I want to fight three times this year, maybe get in there in the summertime, July hopefully, and then get in on another card with UFC so we’ll see what happens. That’s just what I want to do in a perfect world, fight July, fight in December.”

Max Holloway wants to fight the winner of Volkanovski vs Ortega

Holloway has already beaten Brian Ortega, who will be fighting Volkanovski for the featherweight title at UFC 260. While Holloway clearly looks the favourite to fight the winner of this fight, he has no preference for the winner and is ready to take on either of them.

“No preference at all,” Max Holloway said. “May the best man win. I just want the best guys across from me. When it’s all said and done, when these lights, when these interviews are done, when I’m long gone from fighting, when I’m long gone from this earth, I wanna be in history. I wanna be one of those guys that fought the who’s who names of MMA and that’s what you do. So I ain’t picking and choosing, and I ain’t got no favorites.”

Do you guys think Max Holloway will be able to retain his world title in 2021? Let us know in the comment section below.