Max Holloway names three potential opponents for his next fight 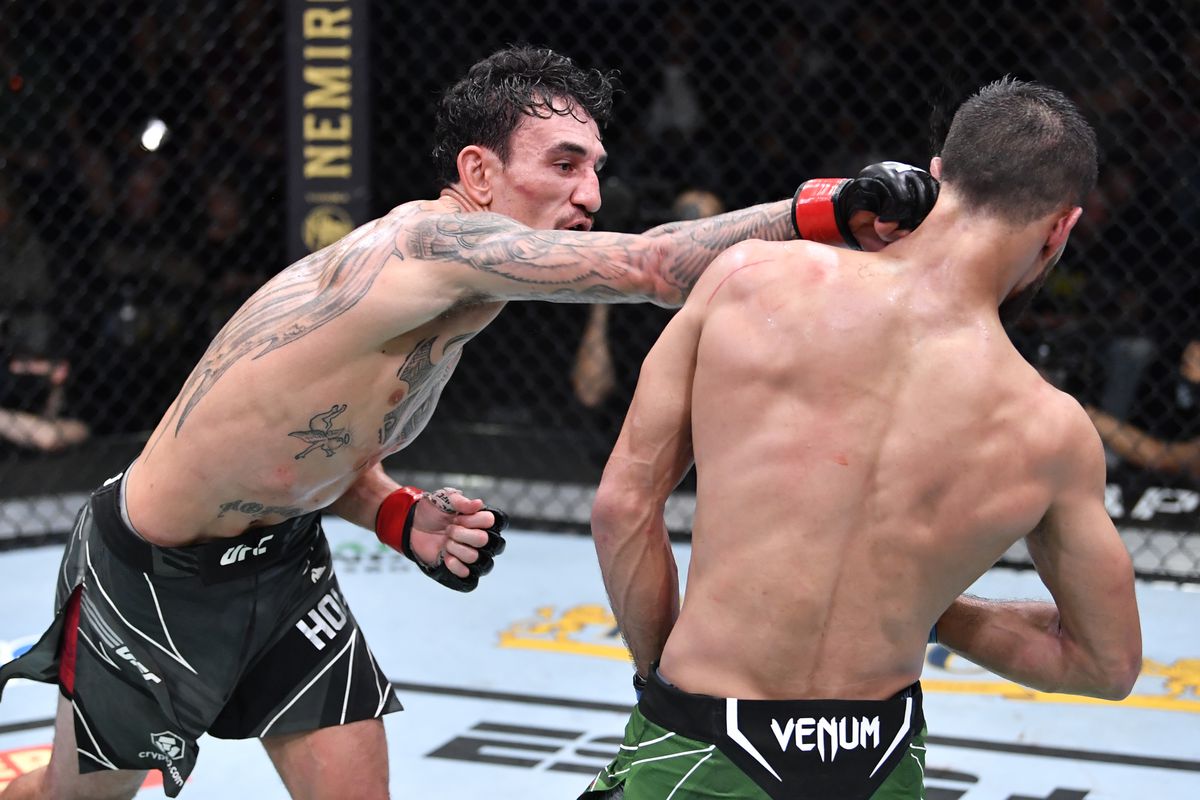 Max Holloway secured another impressive win against top-ranked featherweight fighter as he defeated no.3 ranked Yair Rodriguez via decision at UFC Fight Night 197. Max Holloway fought Yair Rodriguez in a five-round war at UFC Fight Night 197 at UFC apex in Las Vegas. The fight will go down as one of the best fights in the UFC featherweight division history. Both the fighters showed their skills and toughness. But at the end of the day, it was Max’s experience that came into play and he used the perfect combination of wrestling and striking to get that important decision win over Yair. 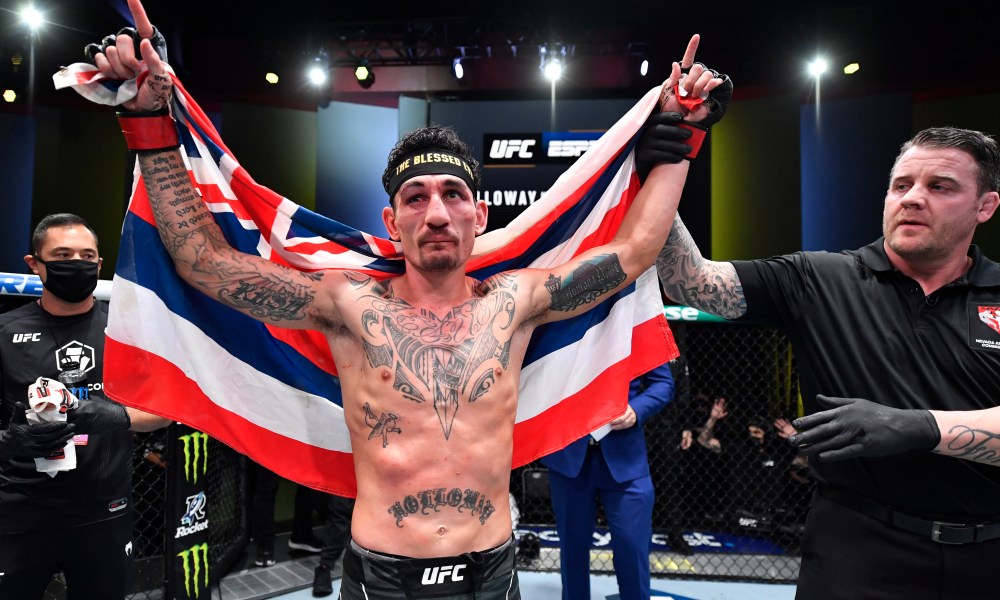 The fight started off with very fast-paced action as both the fighters started to land their best strikes. Yair used his kicking techniques and landed some amazing head kicks and calf kicks on Max. His game plan was amazing in the first two rounds as Max was not able to generate double-digit combinations which he lands on most of his opponents. In the third round, Max landed a takedown and from that moment the tide of the fight shifted in favour of Max. 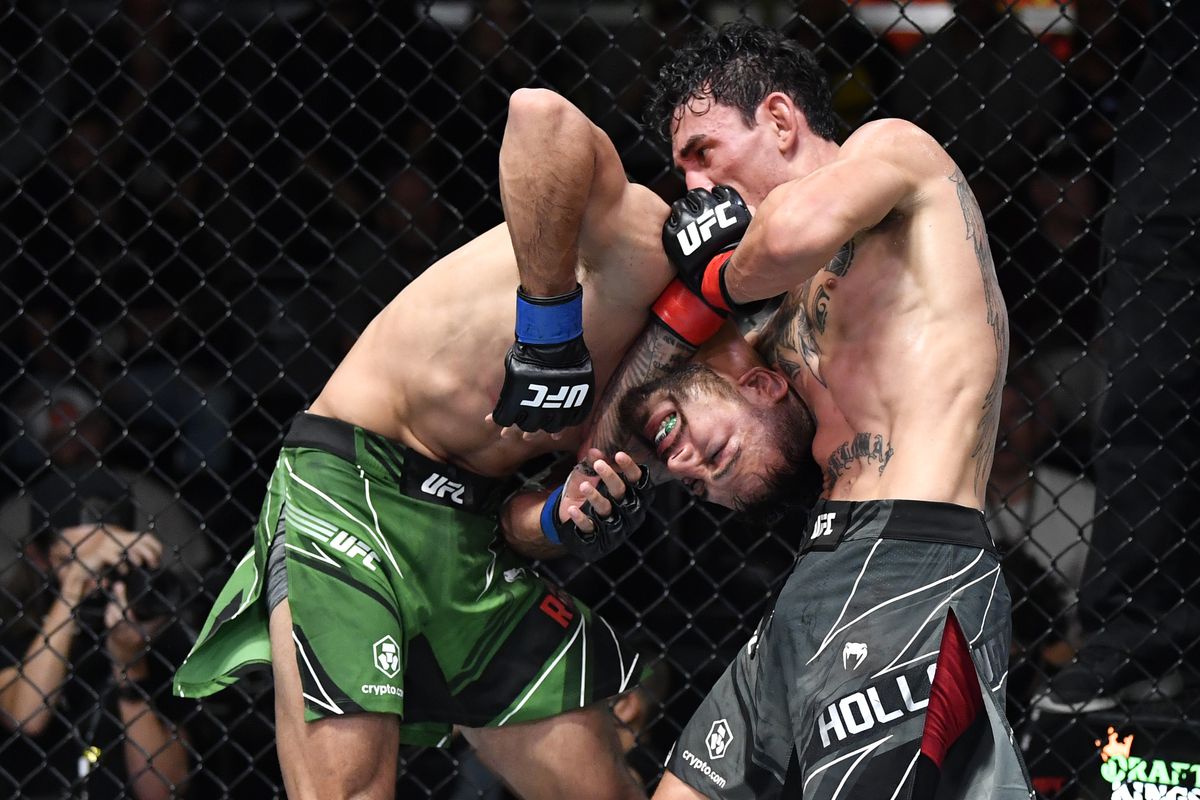 Max then landed an amazing combination on Yair and also took him down a few more times. Rodriguez was in the fight till the very last second as he kept doing his things and he was catching Max with some good punches and kicks. After the fight was over, Max Holloway was declared the winner by unanimous decision.

After getting the decision win over top-ranked featherweight fighter, Max Holloway was asked about his future fights to which he replied by laying out some potential names for his next fights.

“We’ll see what happens. We’ll see what happens, the UFC, there’s Hunter (Campbell), there’s Sean (Shelby) right there, that’s their damn job. Bro, I have a win over the 155-pound champion (Charles Oliveira), we have (Alexander Volkanovski) and stuff, I’m on the shortlist for Conor McGregor, tell him to hit my line. We ready whenever,” Holloway said. “To be the best, you have to beat the best, and the best is ‘Blessed.’ They gotta come after me, baby.”

Max Holloway is 3-2 in his last five fights. He is definitely on the radar of the top UFC fighters including the biggest UFC superstar Conor McGregor.