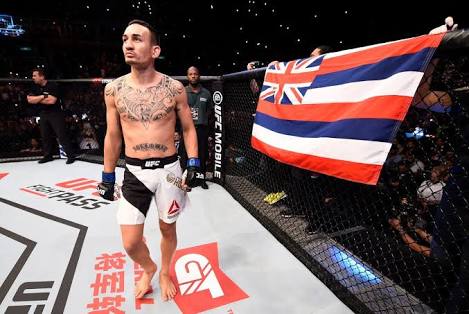 There has been plenty of talk going on about the former UFC champ champ Conor McGregor’s return to the UFC. Even the UFC President Dana White has stated that McGregor will fight again in early 2020 and the UFC matchmakers are already looking for potential opponents, and one of these potential opponents is McGregor’s former opponent and the current UFC featherweight champion Max Holloway. However, Holloway is apparently only interested in fighting the 2015-16 version of McGregor. 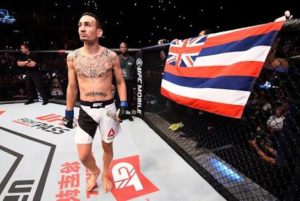 Holloway told noted combat sports journalist Ariel Helwani that he feels McGregor has lost his focus and he does not seem healthy anymore. Here’s what he had to say:

And he doesn’t seem healthy, and he doesn’t sound right. If he comes back and he says, ‘Hey, I beat Max when he was a kid, but I want to beat him in his prime to prove that I’m the best ever,’ then yeah I want the champ. I want that champ. I want that 2015-2016 champ. That mentality and that focus, and right now it’s just not interesting to me. When Conor beat [Jose] Aldo in December 2015 and when he beat Eddie [Alvarez] in November 2016, for those 12 months, he ruled the world. The world. Not just the UFC, the world. And the one thing I can remember and take away from that time was his focus.