Former UFC Featherweight champion Max ‘Blessed’ Holloway has pulled out of his scheduled fight against Yair Rodriguez due to an injury. The fight will be postponed and won’t take place at UFC on ESPN 26 on July 17. 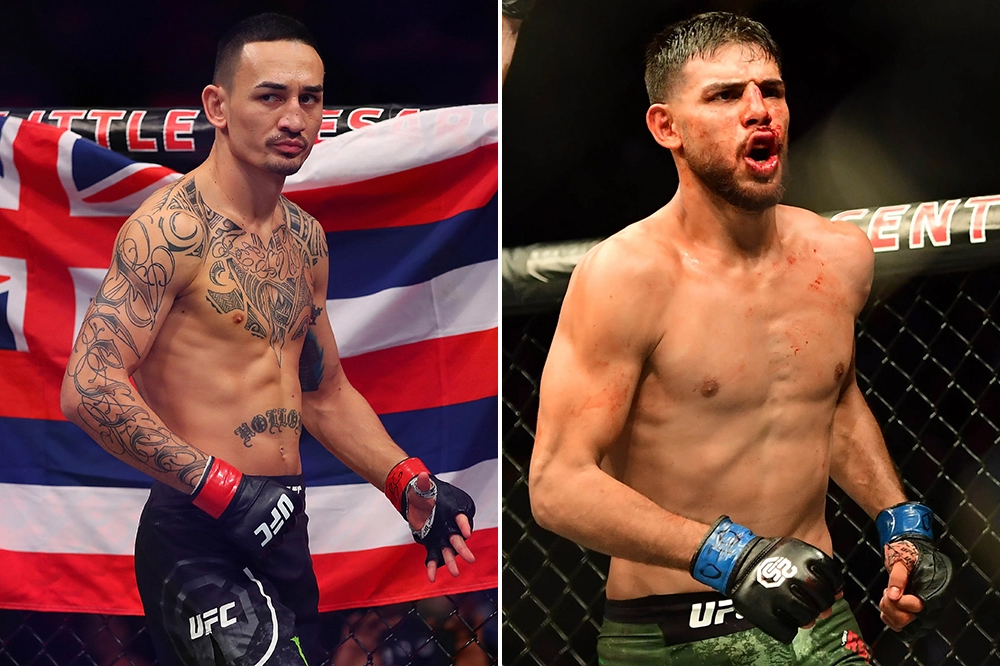 This was a fan-favorite fight that has been scrapped now. Holloway vs. Rodriguez was set to headline UFC on ESPN 26 on July 17. While the venue hasn’t been announced, the card most likely will take place at the UFC Apex in Las Vegas. This card was also exciting as it had the return of former women’s bantamweight champion Meisa Tate fighting Marion Reneau. The chances are that this fight now may become the main event of this July 17 card. News of Holloway’s injury first was reported by UFC broadcast partner ESPN through ESPN Deportes. Now according to speculations, the fight will be postponed to a further date by which Max can recover, but no announcement has been made for that. 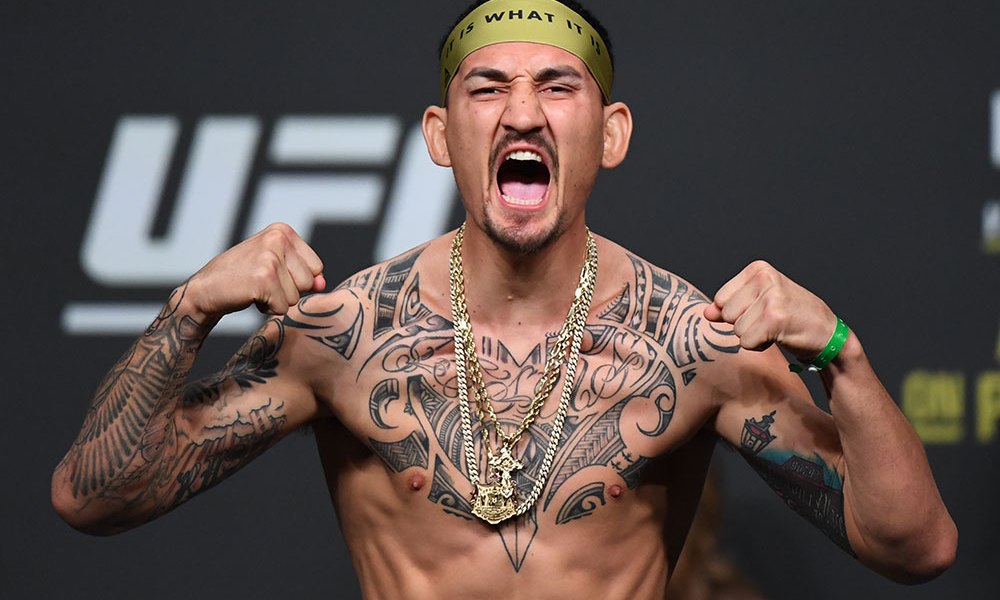 It a very rare occasion when Max pulls out of a fight. The last time he pulled out of a fight when he was scheduled to defend his UFC Featherweight title at UFC 226 against Brian Ortega. However, he was pulled from the fight due to “concussion like symptoms”. After a few months, he faced Brian Ortega in the main event at UFC 231 in Toronto, Canada on December 8, 2018. Holloway won the fight via TKO at the end of the fourth round by doctor stoppage. 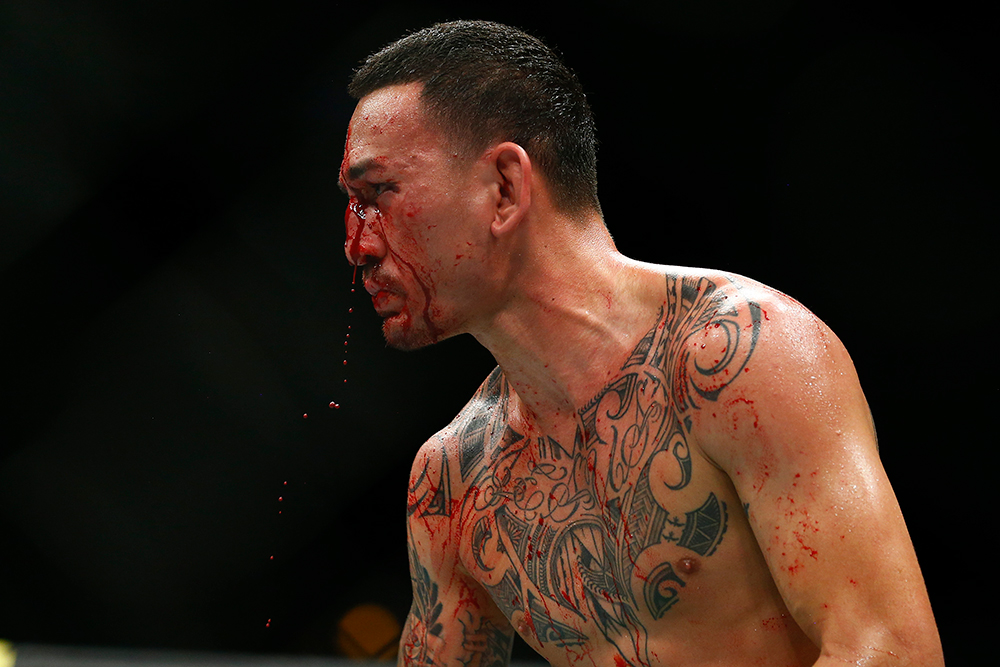 Max Holloway then suffered a loss to Dustin Poirier in their rematch while fighting for the interim lightweight championship. He then went on to defeat Frankie Edgar in his 3rd title defense of this featherweight belt. In his fourth title defense, Holloway faced Alexander Volkanovski at UFC 245. He lost the fight via unanimous decision. He lost the rematch to Volkanovski at UFC 251. Many people thought that this may be the end of his legendary career but people forgot that Max was just entering his prime. 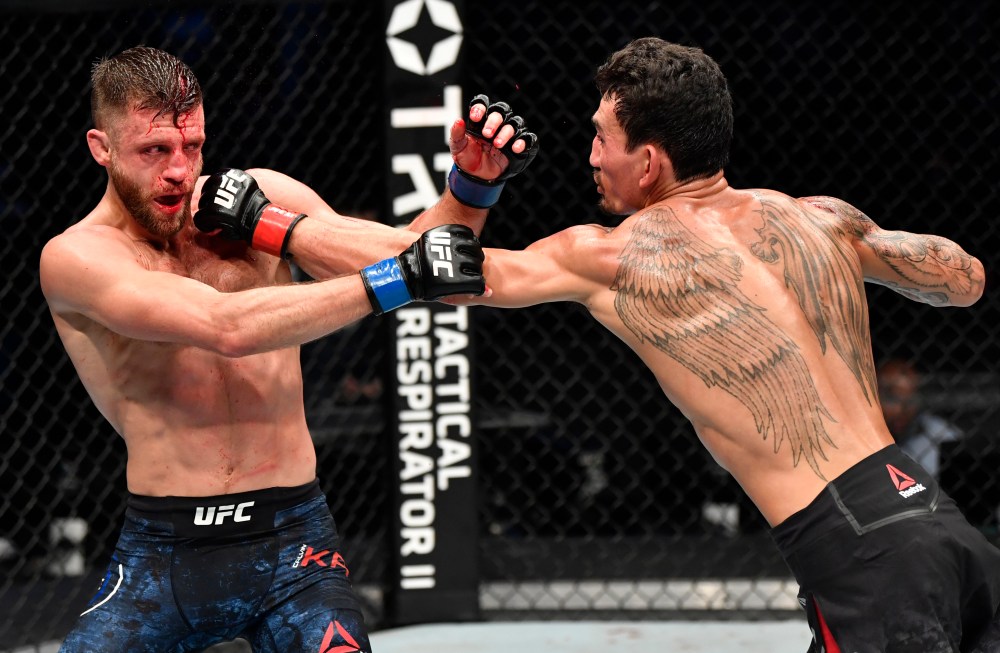 The 29-year-old Max Holloway made a change in his training camp and stopped hard sparring sessions to save his brain from long-term damage. The result of this new change was seen when Holloway faced Calvin Kattar at UFC on ABC 1. He won by unanimous decision, with two judges scoring the fight 50–43 and one judge scoring it 50–42 in his favor. He also set multiple records and even broke several of the own records he set in his fight against Ortega. 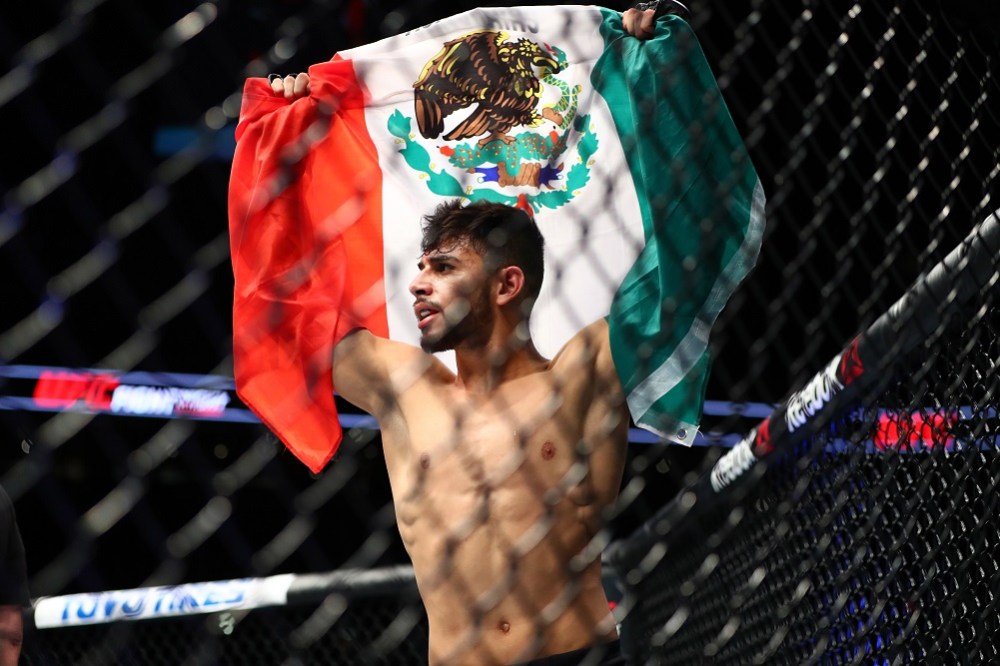 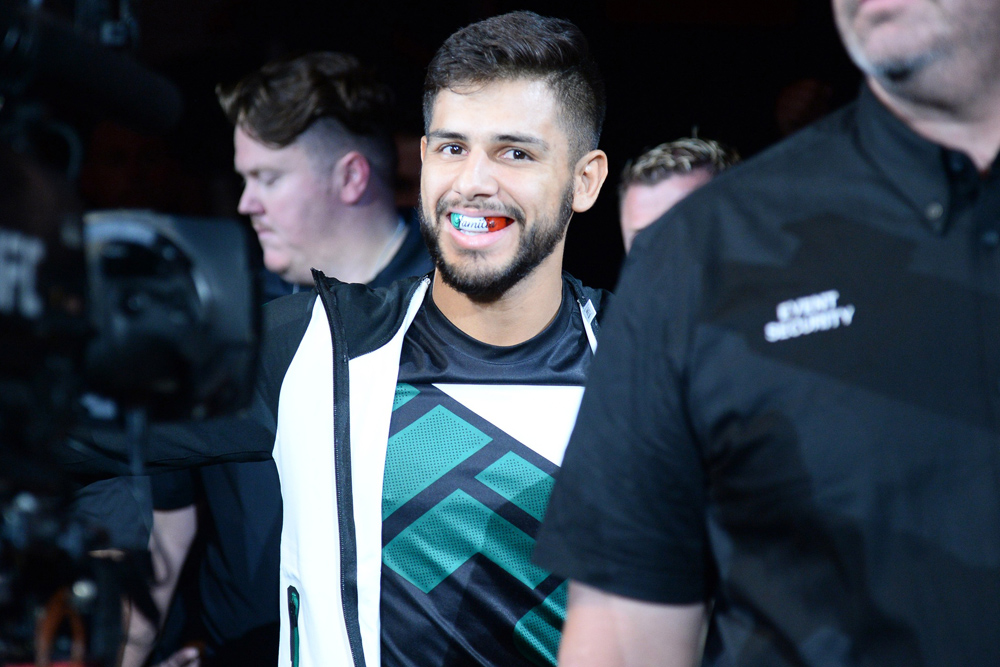 Rodríguez last faced Jeremy Stephens in a rematch on October 18, 2019, at UFC on ESPN 6 after their first fight ended in a no-contest as Yair accidentally poked Jeremy in the eye which resulted in Jeremy not able to continue the fight. Yair won the rematch via unanimous decision. In December 2020, UFC anti-doping administrator USADA announced that Rodríguez had been suspended for 6 months for failing to notify USADA of his whereabouts and being unavailable for drug testing.