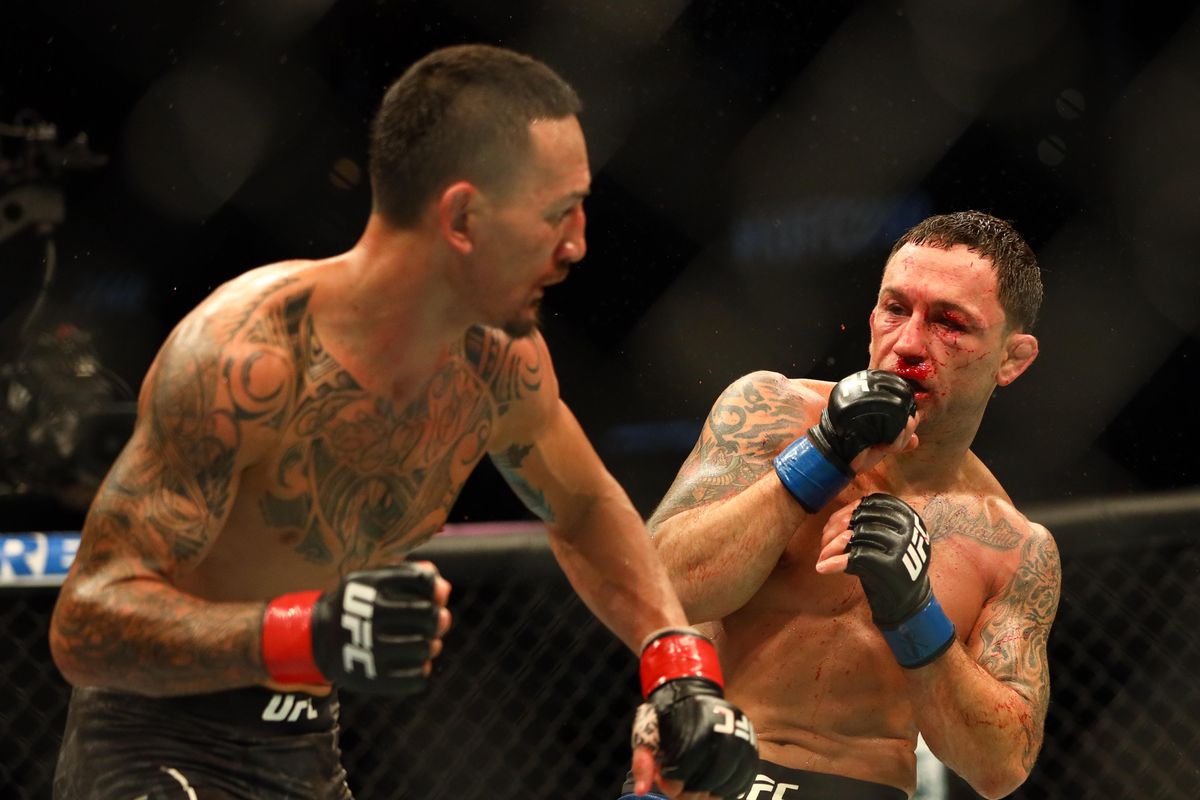 In the main event of UFC 240 which took place at the Rogers Arena in Edmonton, Canada last Sunday between UFC featherweight champion Max Holloway and Frankie Edgar ended in the Hawaiian winning the fight via unanimous decision.

The 27-year-old featherweight champion defended his title for the third time. The fight was an extremely tactical one and even though Edgar started the fight strong with his leg kicks, it was Holloway’s long reach and impeccable accuracy which gave him the first round dominance. In the second round, Edgar’s nose was bloodied by uppercuts from Holloway. 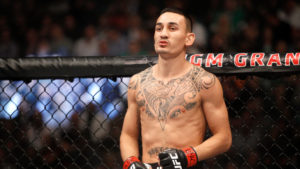 Throughout the fight, Holloway managed to keep Frankie Edgar at bay with his long reach. With this Max managed to secure the 17th win of his UFC career.

After the fight, both fighters showed each other tremendous respect. Holloway took to Instagram and paid Edgar the ultimate respect.

“The GOAT talk always makes me cringe. Legends can coexist. Frankie was gonna win no matter what last night because I am part Frankie. I am who I am as a father and martial artist because of some of the things I’ve learned from Frankie and coach Mark Henry. Proud to be Hawaiian, proud to be honorary Canadian. But if you know this sport the way us fighters know it, every champ reps a little bit of Jersey whether they like it or not because of these two legends.” Holloway wrote in an Instagram post.