Max Holloway wants to rematch Conor McGregor down the road 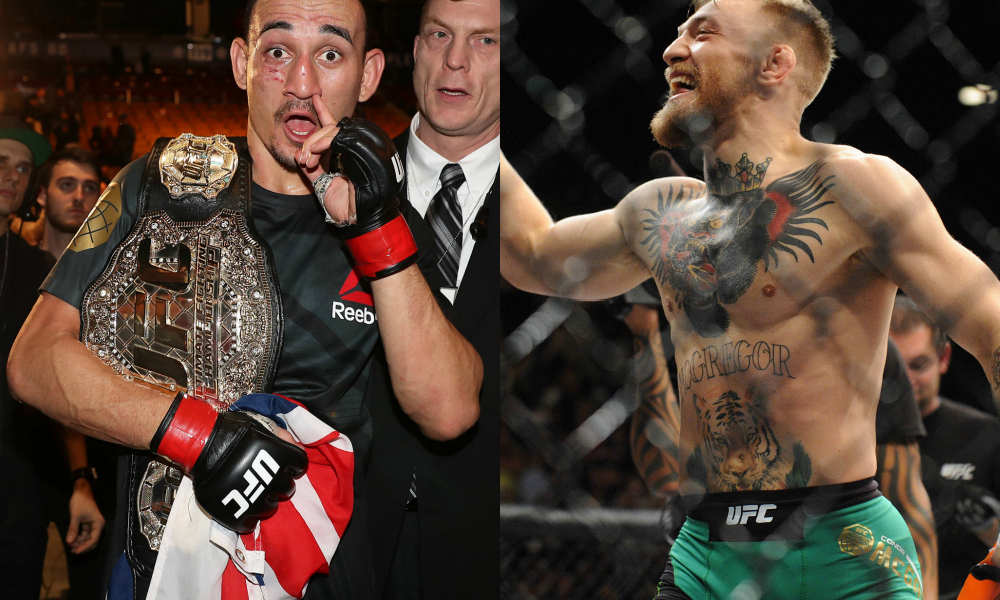 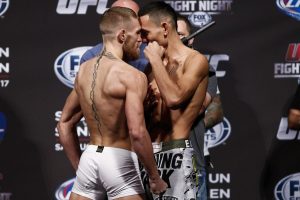 While Conor McGregor is scheduled to fight Dustin Poirier in a rematch at UFC 257, Max Holloway also wants a shot at the Irishmen in the future.

“People consider him one of the best in the sport today,” Holloway said on Wednesday at UFC on ABC 1 media day. “And I can’t wait. As a competitor, I would love to (get a rematch).

“That’s one of the fights that intrigues me. Like you said, we fought a long time ago, and he knows that, too. But like I said, first thing’s first – we got Kattar and then we figure it out after this.”

Max Holloway on McGregor vs Poirier 2

Max Holloway also gave his thoughts on Conor McGregor taking on Dustin Poirier in a rematch.

“That’s a big fight,” Holloway said. “That’s a huge fight. At the end of the day, Dustin is always motivated for a fight, and Conor is very motivated. You got shaven head Conor. It should be a wild fight. As a fan, that fight is very intriguing, and I think is going to be big. It’s going to be huge, the first pay-per-view of the year, so it’s going to be a fun fight.”

In the meantime, Max Holloway is scheduled to fight this weekend at UFC on ABC 1 against top contender Calvin Kattar. This will be Max Holloway’s first non-title fight since 2016.