Max Holloway reveals who is the hardest hitter he’s faced – and it’s not Conor McGregor! 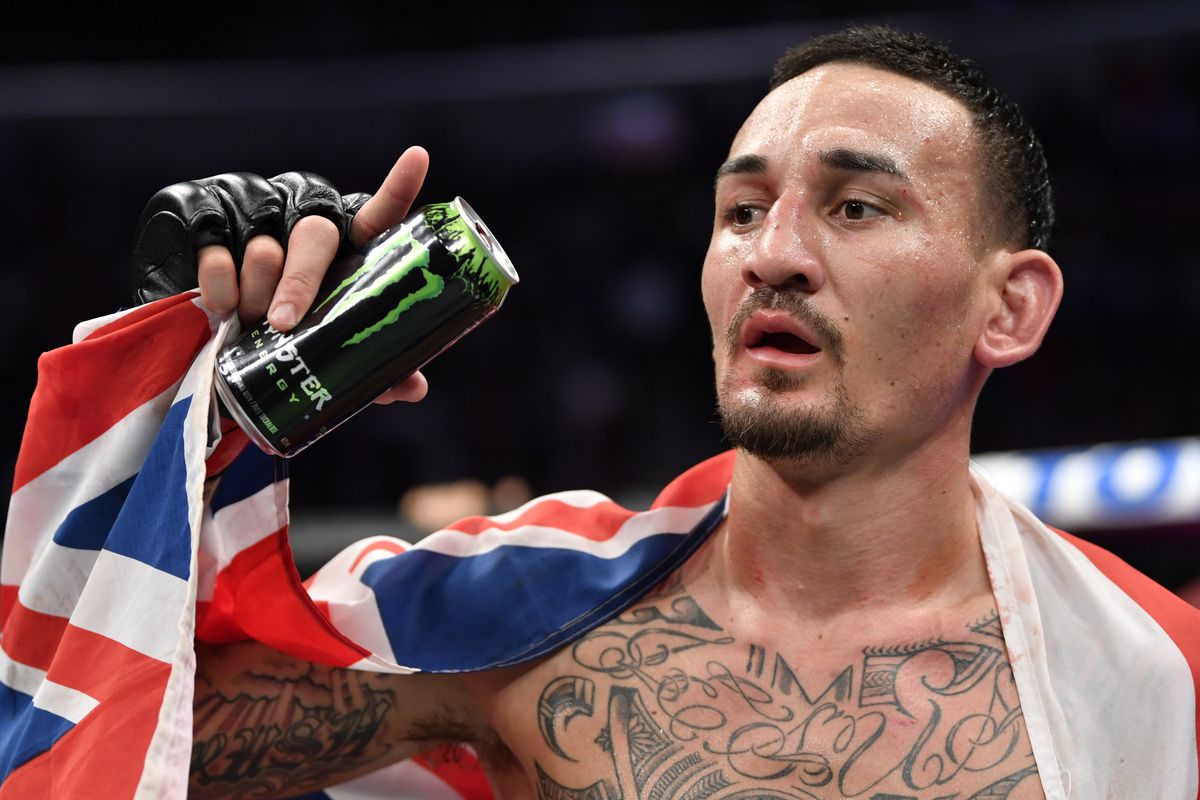 Max Holloway has fought his way to the top of the featherweight division. He has gone toe to toe with the best names that the fight game had to offer at featherweight. That includes former two division champion Conor McGregor, former lightweight interim champ Dustin Poirier and the longest reigning UFC featherweight champ Jose Aldo.

Interestingly enough, none of these fighters is the hardest hitting opponent that he has ever faced. The surprising answer that the featherweight champ gave out was Andre Fili.

Max had squared off against Andre back in Apr 2014 at UFC 172. Prior to the fight, Holloway was 4 – 3 in the UFC and consistently failed against worthy opponents. During the fight, Fili looked to have taken the first round, and Holloway rebounded in the second frame. It all came down to the third. It was a close round until Holloway began to tag Fili on the feet. He secured a guillotine choke and finished the fight. 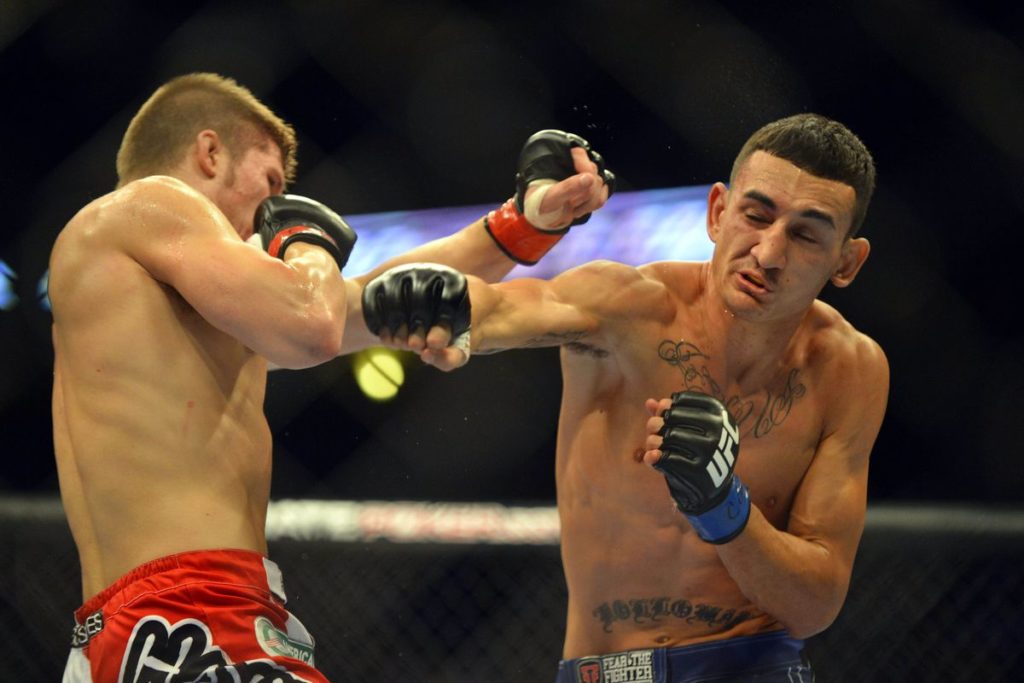 Holloway has faced defeats in his UFC career against some of the best punchers in the UFC in the form of McGregor and Holloway. He would thus have to explain the reasoning behind his choice for Fili as the hardest hitting opponent.

“My toughest opponent to date was probably, I would say, Andre Fili,” Holloway said during Wednesday’s UFC 245 athlete panel at MGM Grand Resort & Casino. “And he’s probably the hardest puncher I faced, too. So I think Andre ‘Touchy’ Fili. That guy can crack. I know he’s a Samoan too – that’s probably why he hits so hard.”

After defeating Fili, Holloway began his meteoric rise to the top of the 145 pounds division. Since then he has won 12 fights in the division, 8 of which have come via stoppages. Stuffed among those victories at 145 pounds was his failed bid to capture the interim lightweight title and avenge his loss to Dustin Poirier.

This Saturday Holloway will look to successfully defend his featherweight crown for a third straight time against surging contender Alexander Volkanovski. The fight will take place in the T-Mobile Arena in Las Vegas, Nevada.

Previous articleHere is why Colby Covington wants Conor McGregor to retire!
Next articleKhabib reveals how he feels personally about Tony Ferguson