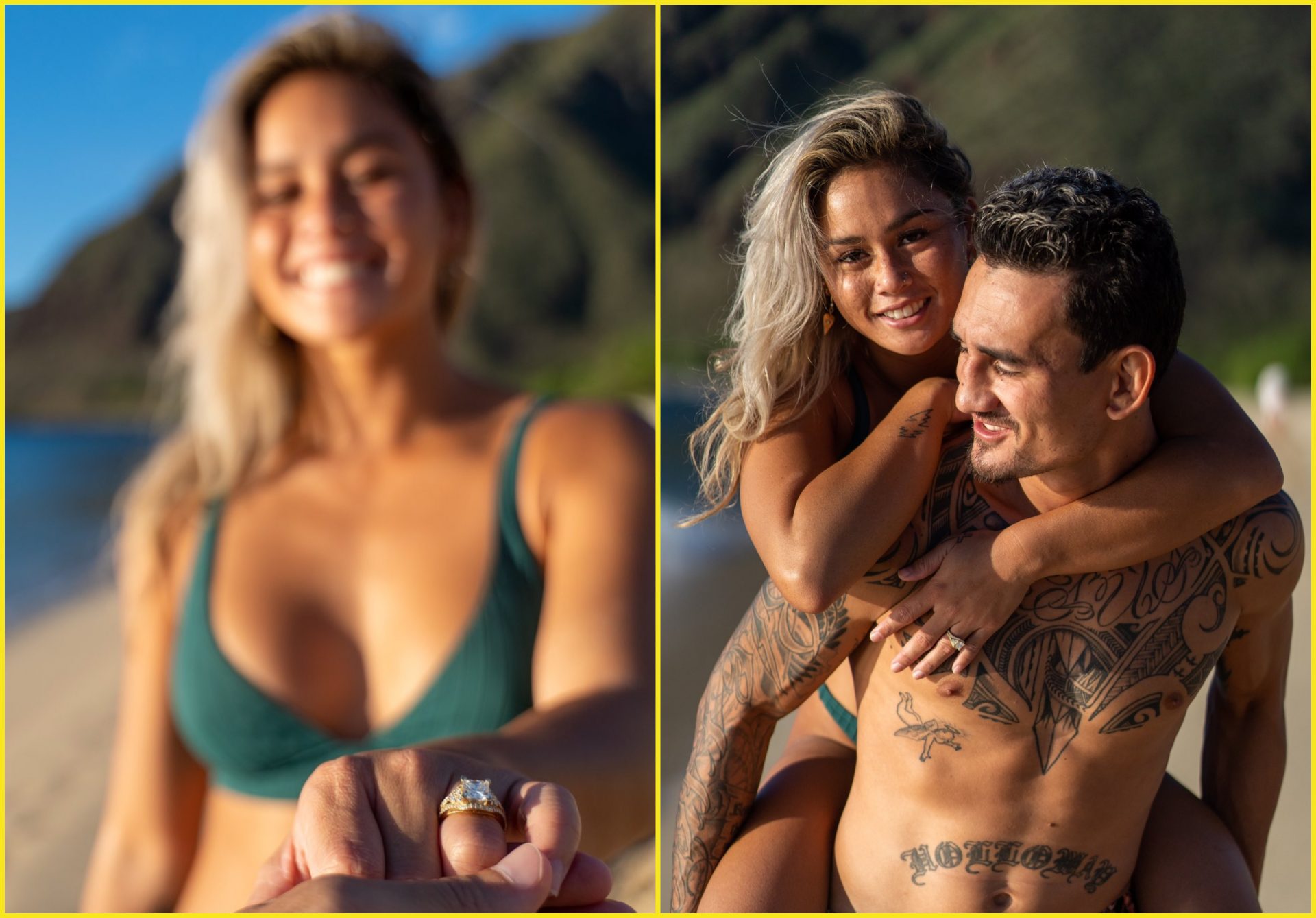 Holloway took to social media to reveal that he’s engaged to his long-time girlfriend, professional surfer Alessa Quizon. Quizon, 26, is an accomplished pro surfer who has competed in a number of high-profile events. Following the announcement, the UFC confirmed that Max would be facing Calvin Kattar in an epic featherweight clash in the headliner of UFC Fight Night 186 in January.

Max took to twitter to announce the news of his engagement and also shared several beautiful pictures with his girlfriend.

Quizon is a native of Oahu, Hawaii and the #83 ranked surfer by the World Surf League. Holloway and Quizon reportedly started seeing each other in February earlier this year.

Max Holloway is a former UFC featherweight champion in the promotion and when he goes up against surging contender Calvin Kattar in January, expect a firefight from the get-go. Holloway will be eager to get back on the win column after suffering back to back losses against reigning champion Alexander Volkanovski at UFC 245 and UFC 251, respectively. 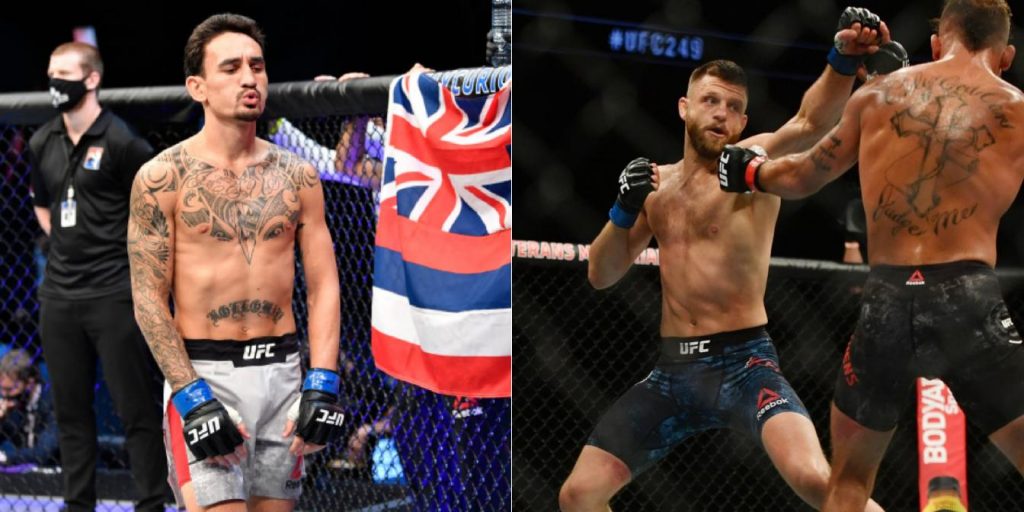 Calvin Kattar has six wins and two losses inside the Octagon since joining the UFC in 2017. The Boston Finisher has won four out of his last five bouts and holds knockout victories over Jeremy Stephens, former title challenger Ricardo Lamas, and Chris Fishgold. Calvin Kattar defeated Dan Ige via unanimous decision in the former’s most recent Octagon appearance. 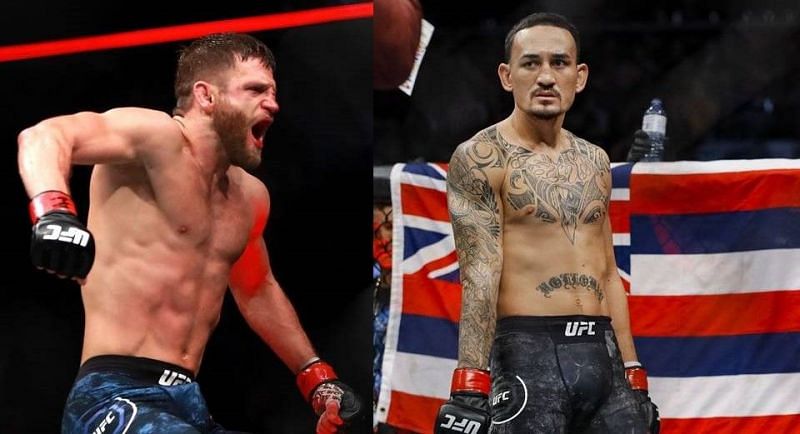 Max is widely regarded as one of the greatest featherweights in MMA history. After a rise to title contention that saw him defeat the likes of Andre Fili, Cub Swanson, Charles Oliveira, Jeremy Stephens and Ricardo Lamas, he had his first brush with UFC gold in 2016, when he defeated Anthony Pettis by TKO to claim the promotion’s interim featherweight title.