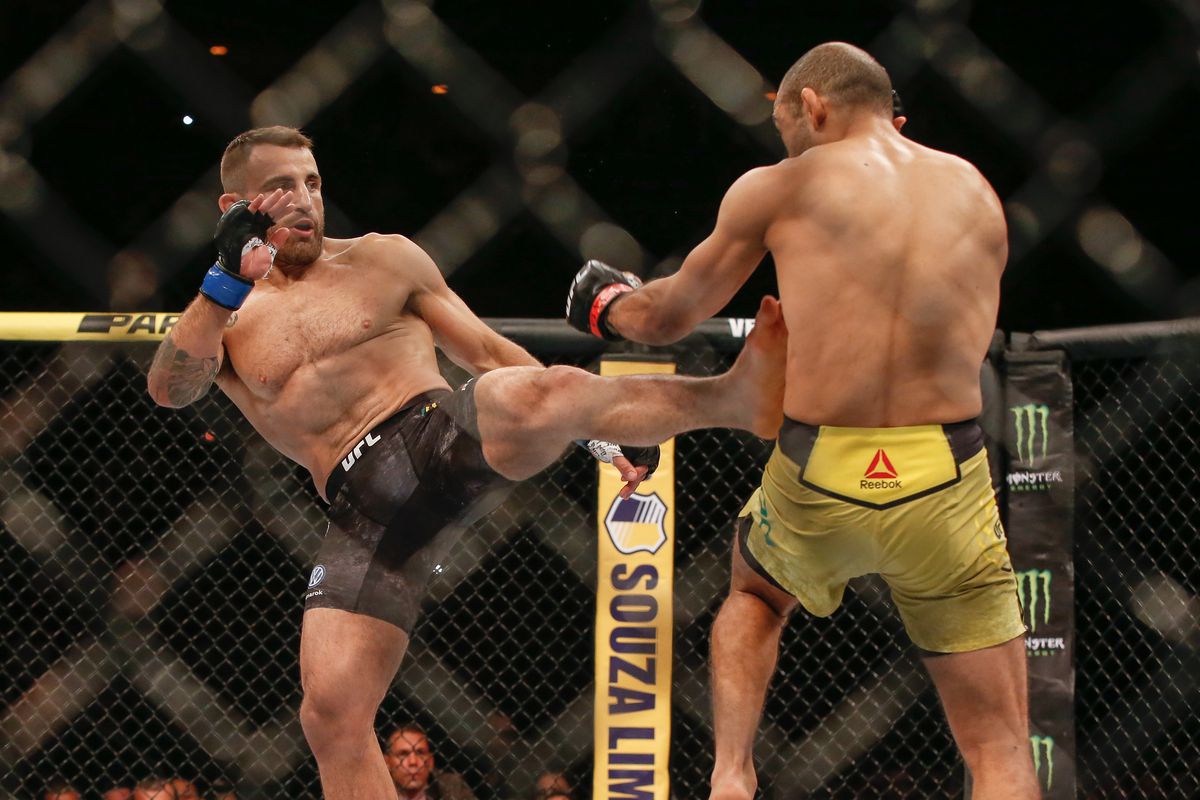 Max Holloway is coming off of an impressive unanimous decision win over Frankie Edgar at UFC 240 which took place at the Rogers Arena in Edmonton, Canada last Sunday. Similarly, Alexander Volkanovksi is also coming off of a spectacular unanimous decision victory over Brazilian legend and former UFC featherweight champion Jose Aldo at the Jeunesse Arena in Rio de Janeiro at UFC 237 in May.

Fans want to see both fighters square off against each other next. Although Volkanovski said that he wanted to fight Holloway at UFC 243 which will take place in his home country of Australia in October, Holloway wasn’t ready for it. 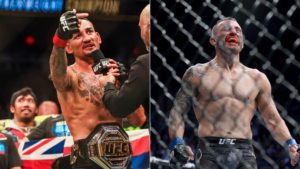 Now according to Fox Sports Australia journalist Gadiel Notelovitz, UFC is planning the featherweight match-up for UFC 245 which will take place at the T-Mobile Arena on December 14.

A source close to the situation has informed me that the contracts are signed. Max Holloway will defend his featherweight title against Alex Volkanovski at #UFC245 in Las Vegas on December 14. https://t.co/sdtf58jrOP

“A source close to the situation has informed me that the contracts are signed. Max Holloway will defend his featherweight title against Alex Volkanovski at #UFC245 in Las Vegas on December 14.”

The Aussie is extremely confident of beating Holloway and is currently riding on a seven-fight winning streak in the UFC.

“If I go and take him out as well, then I’ve just taken the two greatest featherweights out back-to-back,” Volkanovski said of the Holloway match-up back in June. “Then, all of a sudden I’m one of the greatest myself.” (H/T – Foxsports.com.au)

Alexander Volkanovski gives fans a positive update on his health