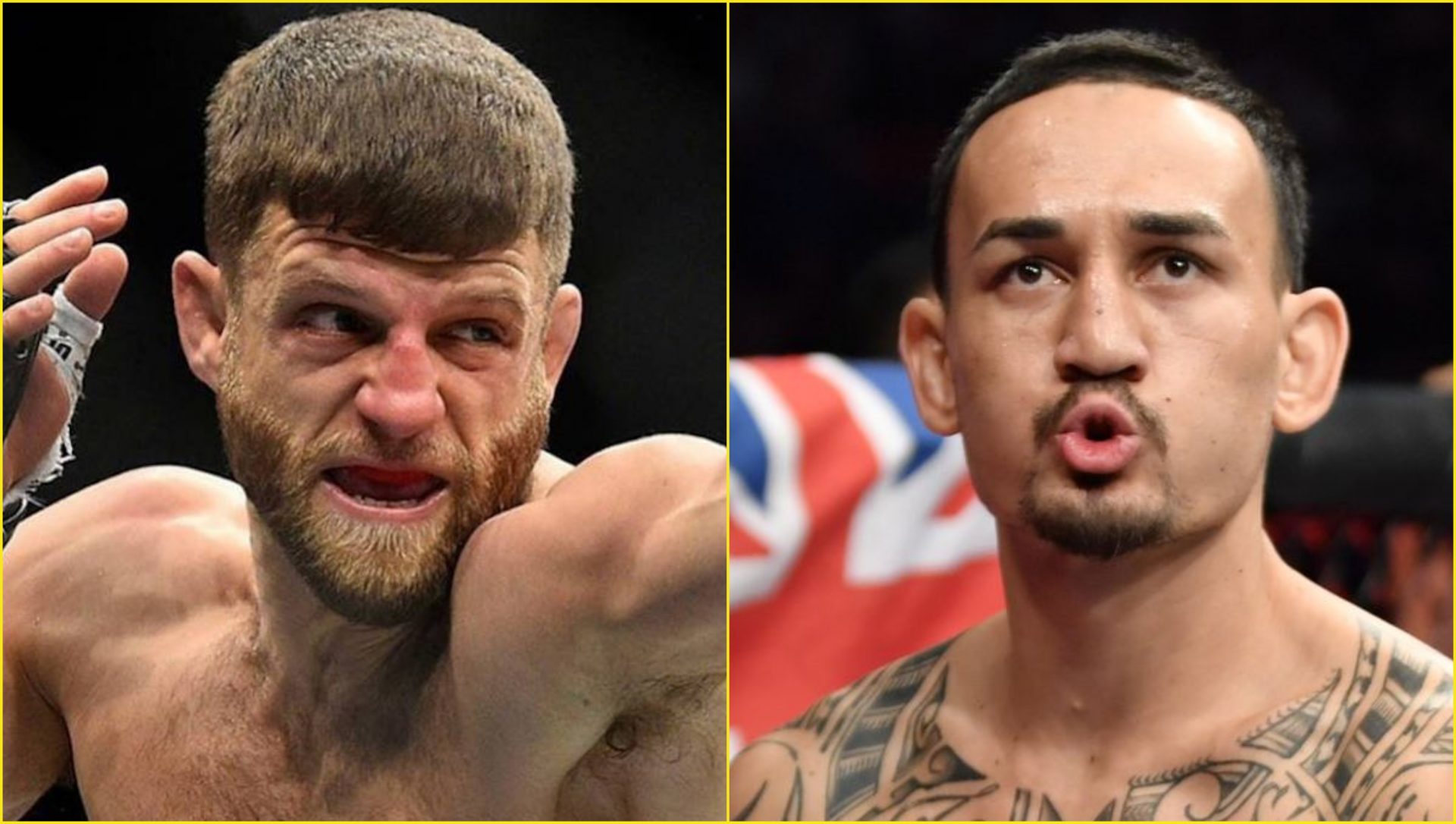 UFC announced the fight on Tuesday and although the venue hasn’t been revealed yet, it’s highly likely that the fight will take place at the UFC Apex facility in Las Vegas.

This will be the first time in five-years that Holloway would be involved in a non-title fight. Max Holloway lost his title last December at UFC 245 against Alexander Volkavovski at UFC 245.

He then had the opportunity to regain the title at UFC 251, but he was again defeated by Volkanovski in a controversial decision. Ever since winning his title against Jose Aldo, he has defended his title three times in the UFC. 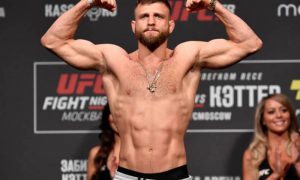 The fight between Calvin Katter and Max Holloway will have major title implications as the pair are ranked #6 and #2 in the UFC’s featherweight division respectively.

Calvin Kattar (22-4) is riding on a two-fight winning streak and he has won four of his last five fights. His last win came against Dan Ige at UFC on ESPN 13 earlier this year. Prior to that, he defeated Jeremy Stephens via KO at UFC 249. His last loss came against Zabit Magomedsharipov at UFC Fight Night 163 last November.

Despite Max Holloway losing to Alexander Volkanovski two-times back to back, the fights were extremely close and the fight could have gone either way and therefore fans have been expecting the duo to fight in a trilogy.

However, Volkanovski said last month that, he would only fight Max Holloway again in a trilogy if he gets past top contender again and there’s no one else left to fight.

“That’d be a good fight,” Volkanovski said. “Kattar’s got some good hands, so that’d be a very interesting fight. I’d love to see that. But at the same time, people are saying I should fight Max again, and it’s just ridiculous. I have a lot of respect for Max and that’s why I gave him the rematch. But just because it was a close fight it doesn’t mean I’m gonna give him another fight. At least not right now.

“If Max was to fight Kattar and he fights someone else, then he’s right back up there. I want No. 1 contenders, and if he gets himself there, and there is no one else, let’s do it again. I’m having people telling me he beat me the last two fights. It’s just crazy. Obviously he has loyal fans. The second fight was close, the first one really wasn’t, but a lot of people are still talking about it so maybe a little ways down the track we can make that happen. Let me take out some contenders.

“Give Max someone new. He already had this cupcake, like he said. Let’s see what other flavours are out there for him.” (H/T – MMAFighting)

Who do you guys think wins in a fight between Max Holloway and Kattar? Let us know in the comments section below.