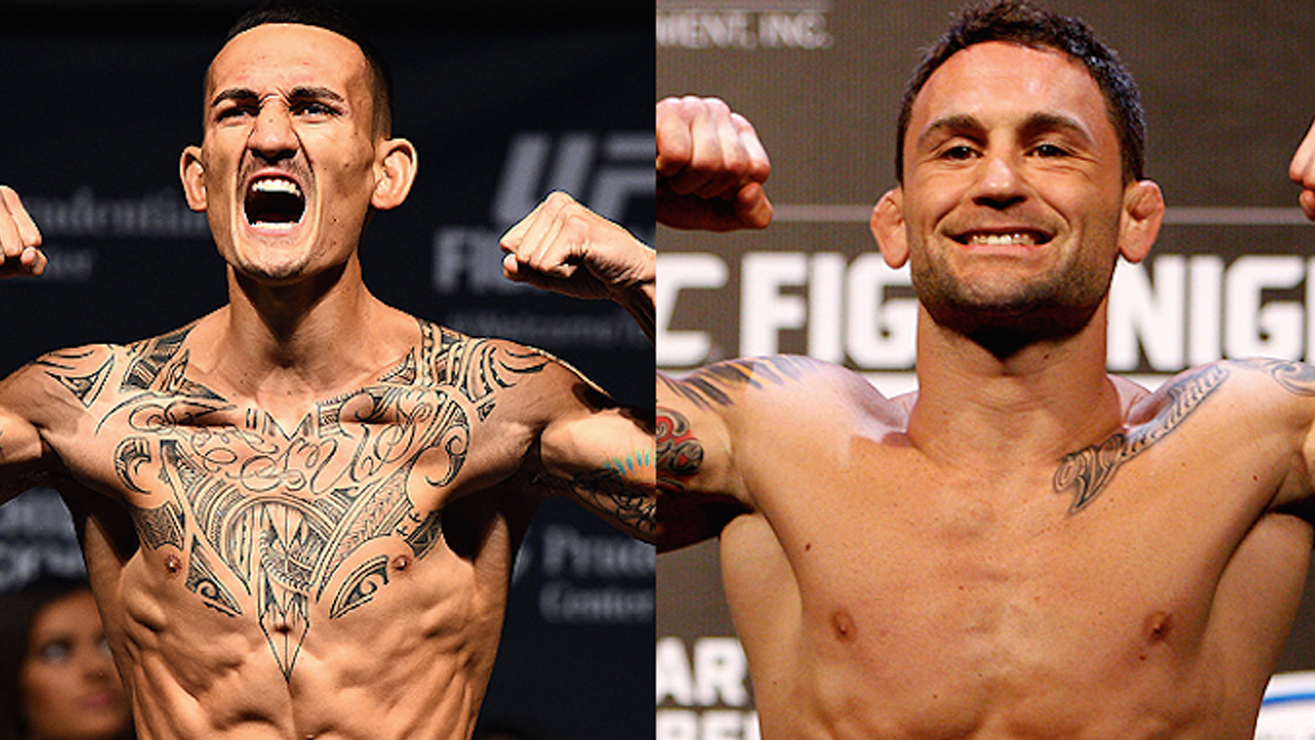 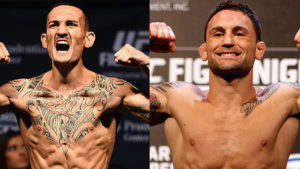 Brett Okamoto of ESPN first reported the news, but UFC hasn’t confirmed it yet. Max Holloway is coming off of a decision loss at UFC 236 last month to Dustin Poirier. Holloway moved up in weight class to fight Poirier for the interim lightweight title. Before that fight, he successfully defended his title against Brian Ortega at UFC 231 last December.

On the other hand, Frankie Edgar hasn’t fought in over a year. Last time he stepped inside the Octagon was against Cub Swanson at UFC Fight Night 128 where he defeated Swanson via a unanimous decision. He was out for the remaining part of 2018 as he was recovering from a bicep injury.