With the level of talent and massive success that she has had, coupled with the fact that she is already facing high level competition by fighting inside the UFC’s octagon, one can be forgiven to forget the fact that Maycee Barber is still just a young prospect who is only twenty years old and still has plenty of years left before she hits her prime. However, there are already plenty of comparisons being made between her and the sports’ most well known female face, i.e. Ronda Rousey. Though, Barber has now shrugged off all the comparisons with Rousey. 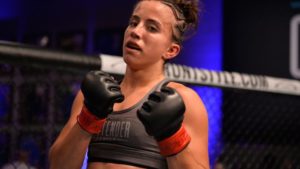 Barber even told MMA Fighting that if she ever loses a fight, her comeback will be much different than Rousey’s. Here’s what she had to say:

In a way, I guess people can look at it in a way that, ‘Oh she is undefeated and she has got the thing like Ronda did but I’m a completely different person to Ronda and that is no disrespect to her. She is a phenomenal athlete, a phenomenal fighter. She had an amazing career, but I feel like I’m gonna take my career a little bit different.

If I ever do get a loss, which I am gonna continue to fight well so that I never get one, but you know if I ever do I hope that I can come back a little bit differently than she did. 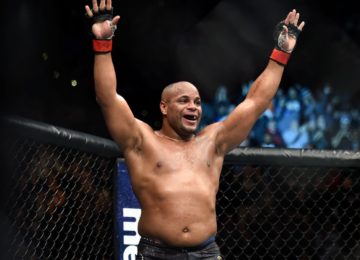 Posted by Jay Rock - November 5, 2018 0
Today, Daniel Cormier showed his heavyweight domination by submitting Derrick Lewis in the second round to successfully defend his UFC… 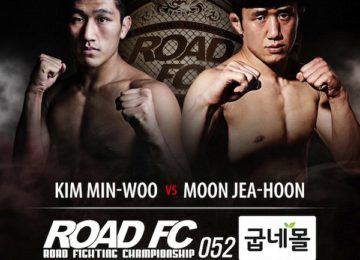 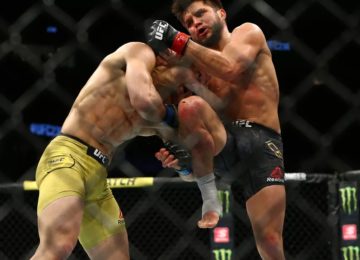 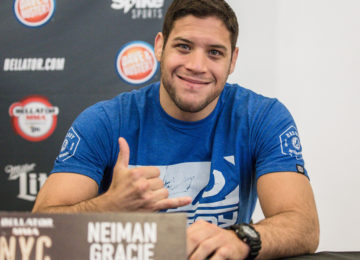 Posted by Jay Rock - April 29, 2019 0
Rory MacDonald retained his Bellator welterweight title after fighting John Fitch to a draw and thus qualifying to the next… 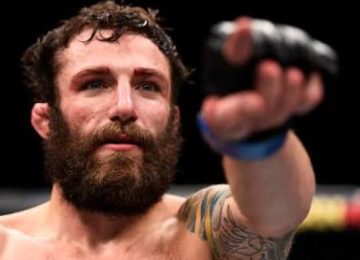 UFC: Michael Chiesa to debut as an analyst at UFC Liverpool

Posted by Amey Patil - May 22, 2018 0
UFC will visit Liverpool for the first time at Fight Night 130 as hometown scouser #8 ranked welterweight contender Darren…