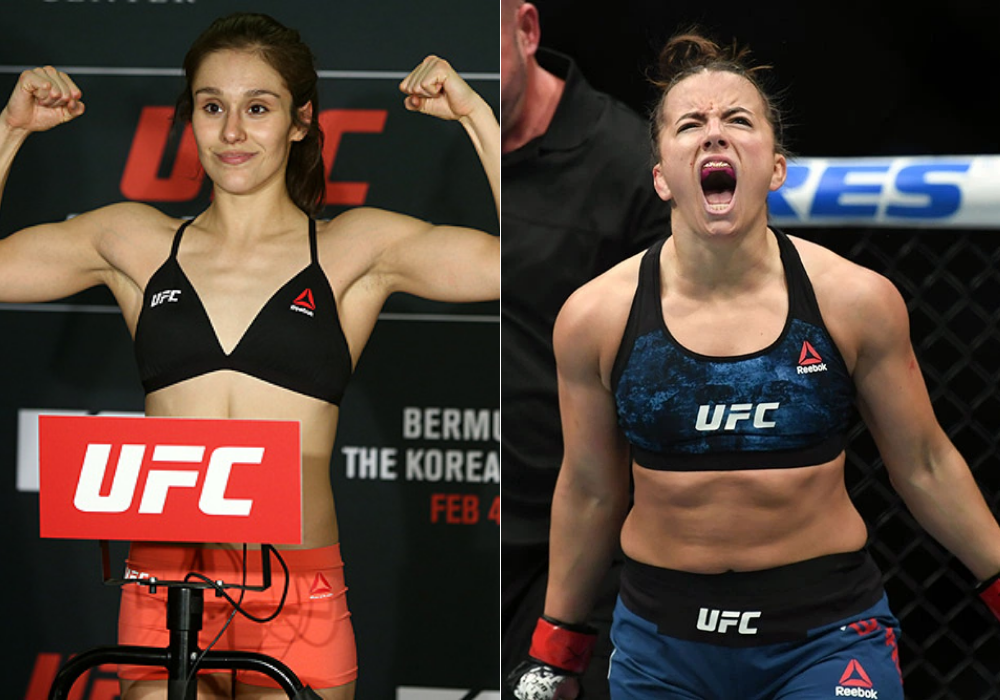 Maycee Barber is all set to return to the octagon on February 13 to fight Alexa Grasso after facing her first career loss in January at UFC 246 to Roxanne Modafferi. 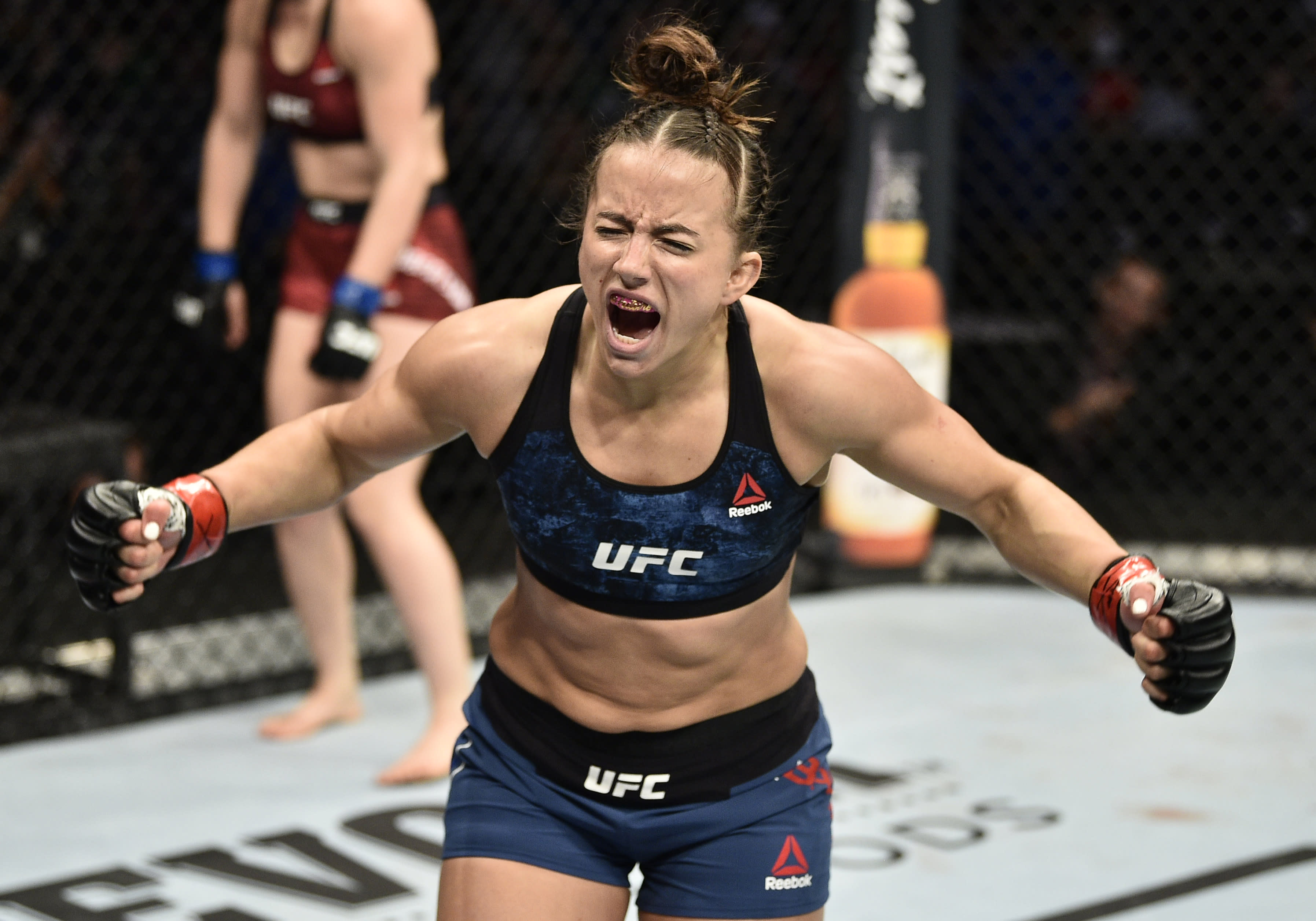 According to Mexican outlet, Milenio.com, Barber is set to face Alexa Grasso at a Fight Night event on February 13. It is currently unknown if the event will take place in Las Vegas or in Fight Island. When UFC flyweight Maycee Barber stepped inside the Octagon to fight Roxanne Modafferi at UFC 246, she was a whopping +650 favorite. 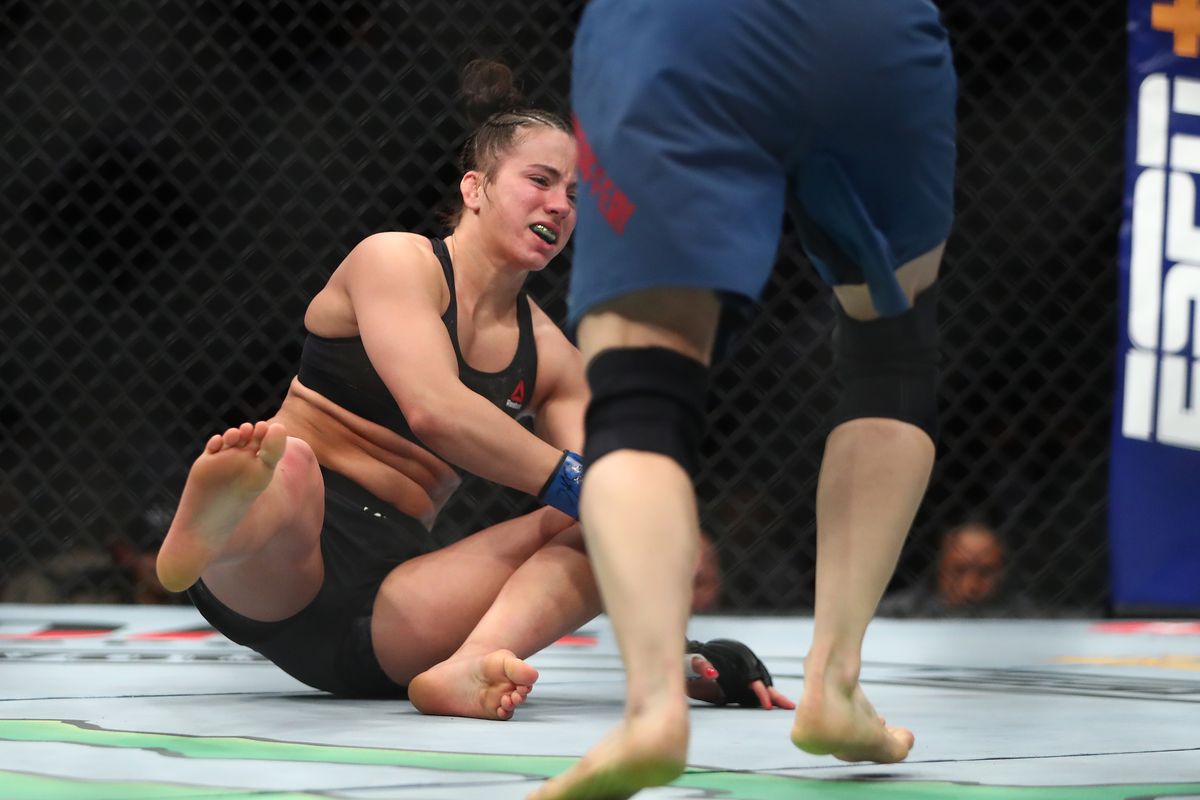 However, the fight turned out to be entirely different as Modafferi pulled a stunning upset in the prelims card. Modafferi defeated Barber via unanimous decision. Modafferi was the biggest underdog on the card. Heading into this fight, Barber was on an eight-fight winning streak. She knocked out three of her previous opponents inside two rounds in the UFC. Whereas, Modafferi was coming off of a decision loss to Jennifer Maia. Maycee Barber was only five-years-old when Modafferi made her professional debut. However, Modafferi’s experience triumphed Barber’s explosive powers and she ultimately cruised to a 30-27 unanimous decision victory. 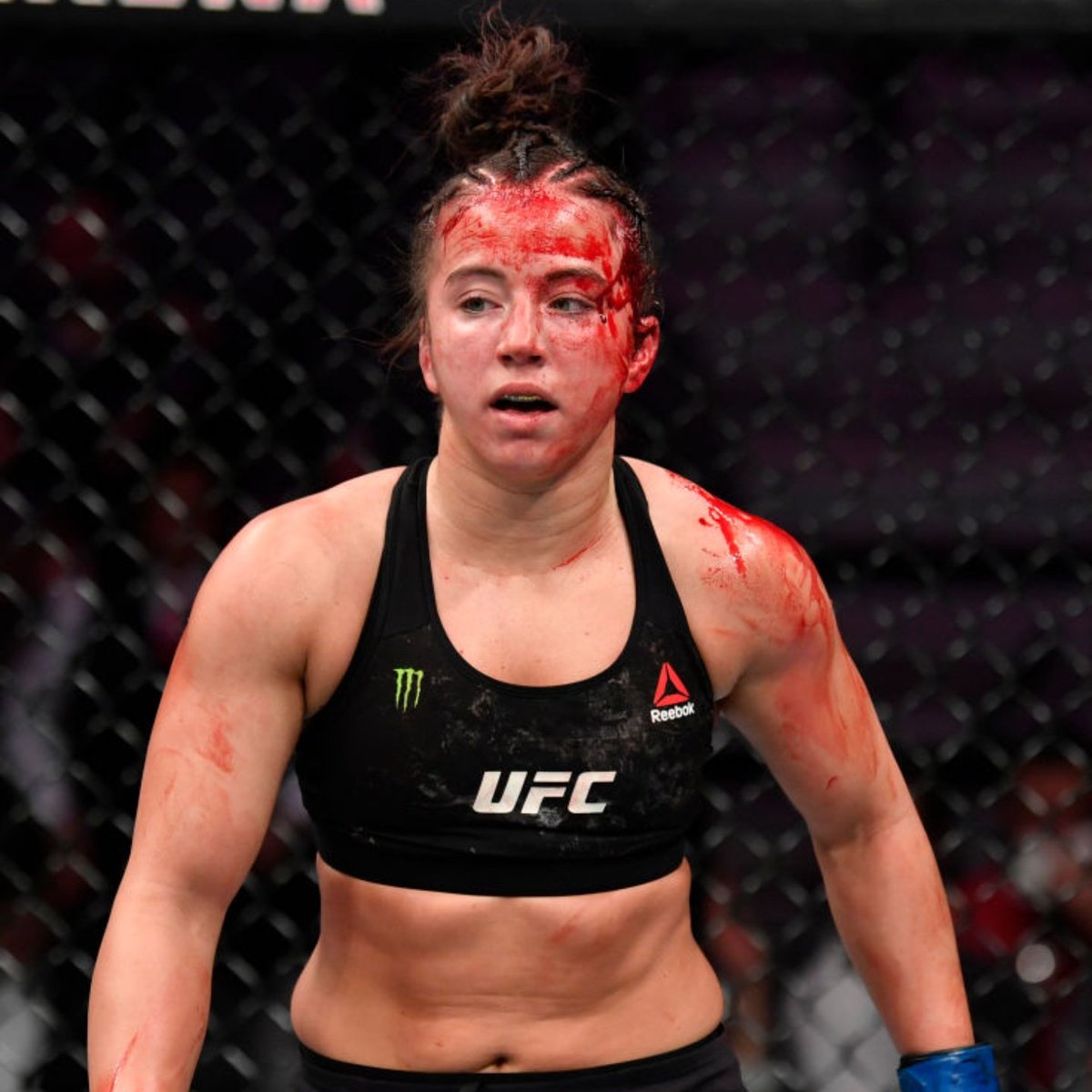 Maycee Barber also suffered a major setback in the first round when she suffered a knee surgery. Meanwhile, the cageside doctor examined the extent of the injury between the second and third rounds, where he said that it was a partial ACL tear.

Barber has proclaimed herself as “The Future” and set out a goal of being the youngest UFC champion. However, after the loss and the injury, it appears those plans are now out of the window. Barber did take that loss professionally and was set to come back after recovering from the injuries she faced that night. after the fight she posted on Instagram addressing the loss.

“What a life. Tonight may not have gone my way but there is not a single piece of regret in me. I am so blessed to live the life I have and I thank God every day for the people in it. Thank you [Roxanne Modafferi] for sharing the octagon with me tonight. I’d be lying if I said I didn’t plan on walking out of there 9-0 but I did what I could and tonight that wasn’t enough to get my hand raised.

“Huge thank you to everyone who supports me and this journey through the ups and downs. I couldn’t ask for a better team to have by my side to cheer with me when I win and wipe my tears (and blood) when I lose. I love you all. I’ll be back (it might take a few days of healing)…The outcome of this fight may not have happened according to plan but my Goal of beating Jon Jones record and being the youngest champion in UFC history stays the same.” Barber posted on Instagram. 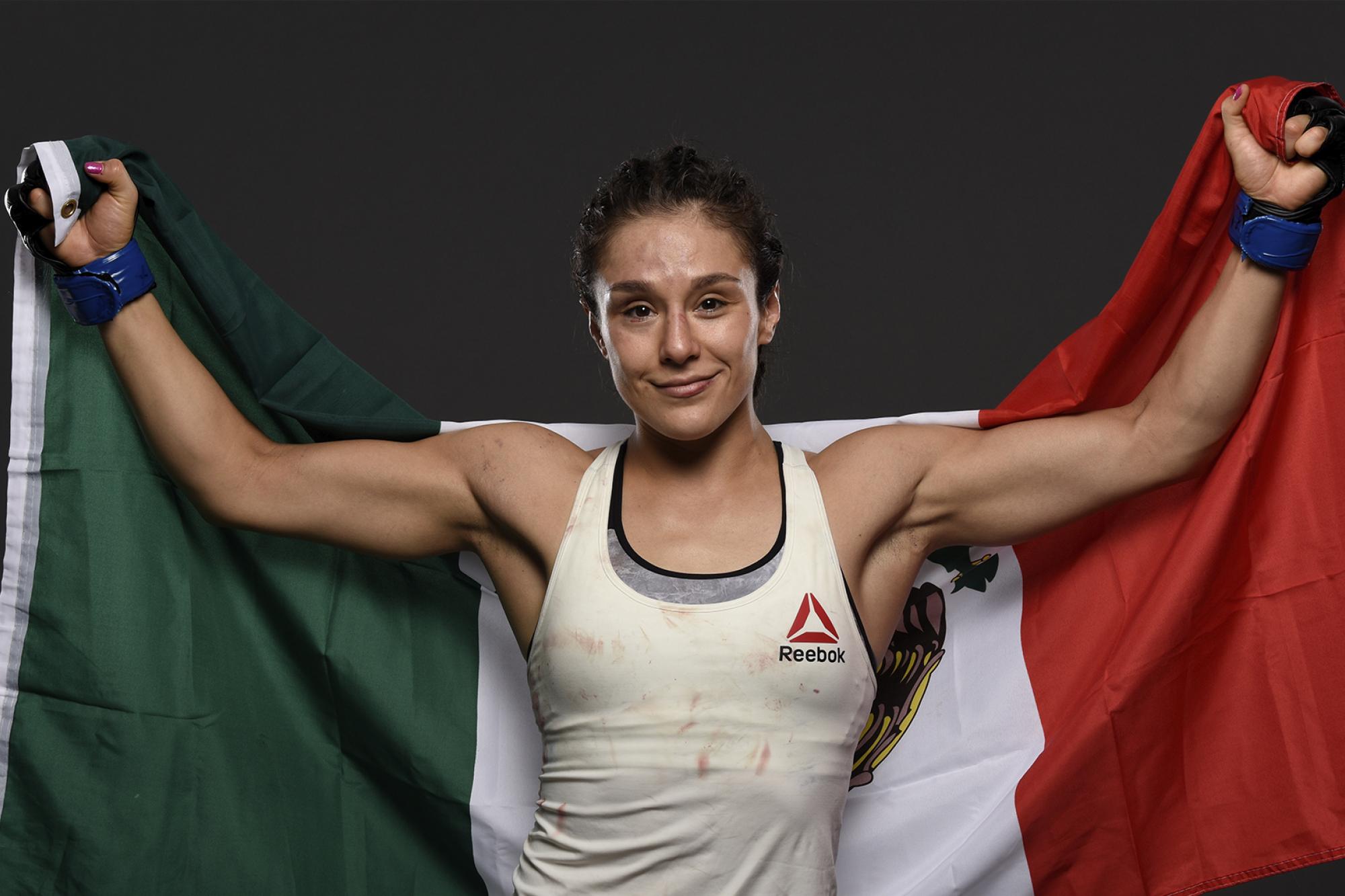 Alexa Grasso, meanwhile, had a successful flyweight debut back in August as she beat Ji Yeon Kim by decision. The Mexican was expected to face Claudia Gadelha at UFC 246. However, Grasso missed weight by five and a half pounds which triggered the move to 125lbs. The 27-year-old is currently 12-3 as a pro and 4-3 in the UFC. She has notable wins over Randa Markos and Karolina Kowalkiewicz. This is a big fight for both women as Maycee Barber can not afford to lose two in a row.