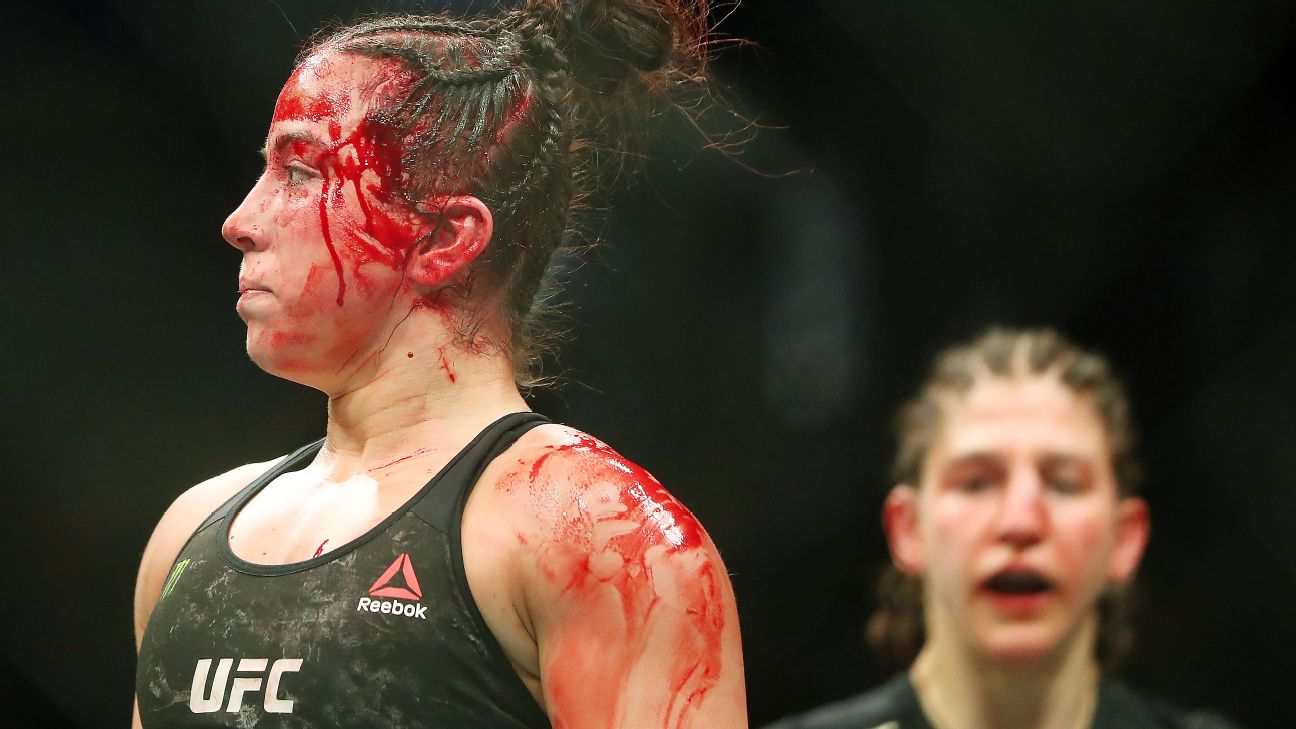 When UFC flyweight Maycee Barber stepped inside the Octagon to fight Roxanne Modafferi at UFC 246, she was a whopping +650 favourite.

However, the fight turned out to be entirely different as Modafferi pulled a stunning upset in the prelims card. Modafferi defeated Barber via unanimous decision. Modafferi was the biggest underdog on the card.

Heading into this fight, Barber was on a eight-fight winning streak. She knocked out three of her previous opponents inside two rounds in the UFC. Whereas, Modafferi was coming off of a decision loss to Jennifer Maia. 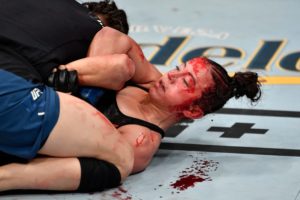 Add to the fact that the 21-year old Barber was sixteen years younger than Modafferi who turned 37 last September. Maycee Barber was only five-years-old when Modafferi made her professional debut.

However, Modafferi’s experience triumphed Barber’s explosive powers and she ultimately cruised to a 30-27 unanimous decision victory.

Following her loss, Barber took to Instagram to post a classy message, where she thanked Roxanne Modafferi for fighting her.

“What a life. Tonight may not have gone my way but there is not a single piece of regret in me. I am so blessed to live the life I have and I thank God everyday for the people in it.

Thank you [Roxanne Modafferi] for sharing the octagon with me tonight. I’d be lying if I said I didn’t plan on walking out of there 9-0 but I did what I could and tonight that wasn’t enough to get my hand raised.

“Huge thank you to everyone who supports me and this journey through the ups and downs. I couldn’t ask for a better team to have by my side to cheer with me when I win and wipe my tears (and blood) when I lose.

“I love you all. I’ll be back (it might take a few days of healing)…The outcome of this fight may not have happened according to plan but my Goal of beating Jon Jones record and being the youngest champion in UFC history stays the same.” Barber posted on Instagram.

Maycee Barber suffered a knee injury in the first round

Maycee Barber also suffered a major setback in the first round when she suffered a knee surgery. Meanwhile, the cageside doctor examined the extent of the injury in between second and third round, where he said that it was a partial ACL tear.

Have you ever seen something like this before? Ridiculous. #UFC246 pic.twitter.com/duvz2iSIEA

As it turns out Barber’s injury was worse than it was originally thought. Maycee Barber’s father told ESPN that she suffered a complete ACL tear.

”We think she injured it in the first 10 seconds,” Bucky Barber told ESPN. “She stepped on Roxanne’s foot as she backed up and felt a pop. You can see the knee give out on the side. She went back and started fighting and trying to do things and I noticed she was flat in a way I’ve never seen before.” (H/T – MMA Fighting)