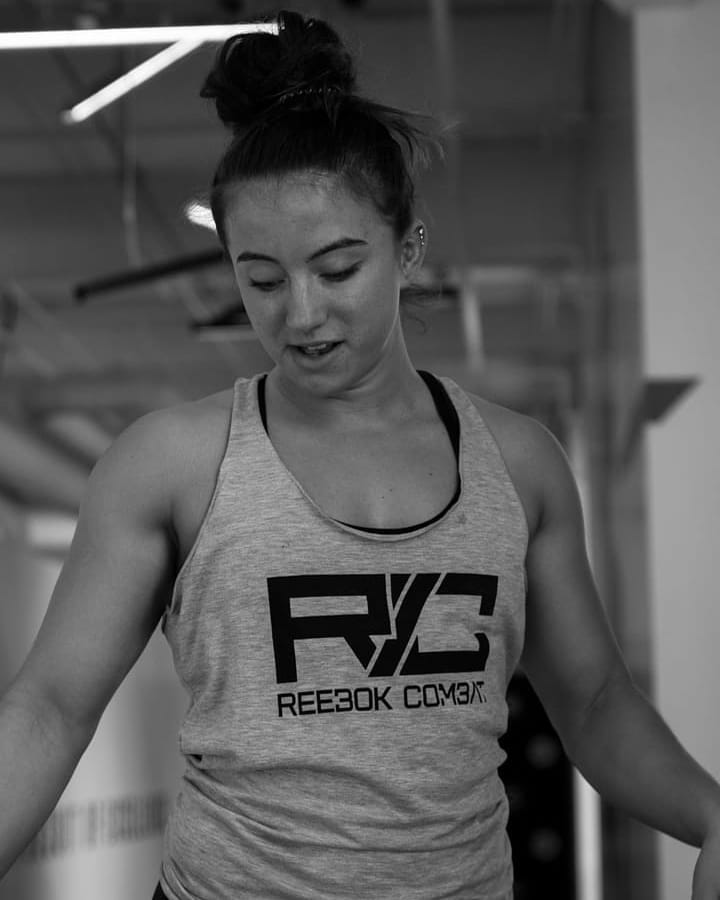 One of UFC’s most solid blue chip stock, Maycee Barber, underwent a successful surgery on her right hand. The news was reported to ESPN by her father, Bucky Barber.

The 20 year old Barber broke her hand in the first round of her win against JJ Aldrich last month in Nashville, Tennessee. Despite facing adversity in the very first round of that fight, Barber managed to come back strongly in the second round to knock her opponent out.

In her two fights, Maycee has shown tremendous upside potential. Most of it is attributed to the fact that despite racking up a professional record of 7-0, she is still just 20 years old. She has high expectations from herself. Knowing her potential, she knows that she can be the one to beat Jones’ record of being the youngest UFC champion. 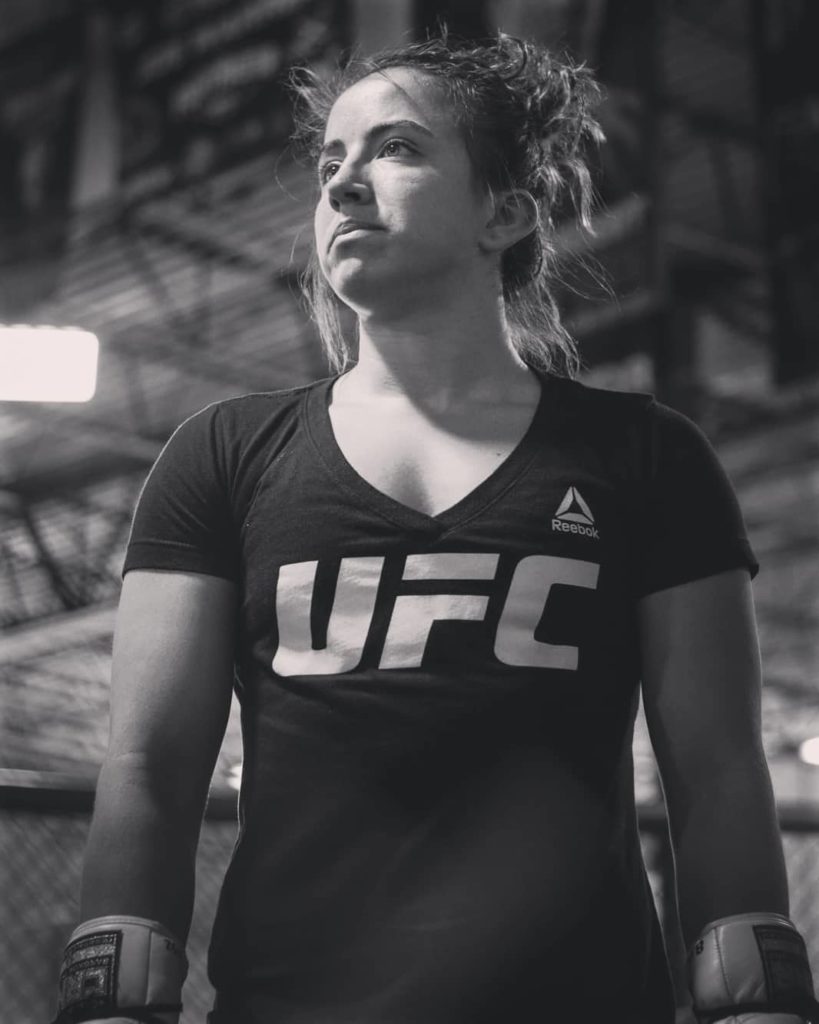 The fight against Aldrich saw her moving up to 125 pounds. This was after she very closely made weight in her UFC debut last November. Now that the surgery is done and dusted, she is now targeting a return in August and is considering moving back down to strawweight.

“If the nutrition plan stays on pace during this break she may be able to return to 115,” Bucky said. “We will just have to see how her body responds.”

Maycee barber brushes off Ronda Rousey comparisons: I’ll come back differently after a loss than she did!