UFC 269 card gets another addition to it as the women’s flyweight fighters Maycee Barber and Montana De La Rosa are set to collide on this card. UFC is trying to put on an amazing card for the end of the year. UFC 269 event is set for December 11 at the location and venue which is yet to be finalized by the UFC. The card is going to be headlined by the much anticipated lightweight championship fight between the champions Charles Oliveira and the challenger Dustin Poirier. Also in the co-main event of the card, the two-division women’s UFC champion Amanda Nunes will be facing off against the bantamweight title challenger Julianna Pena. 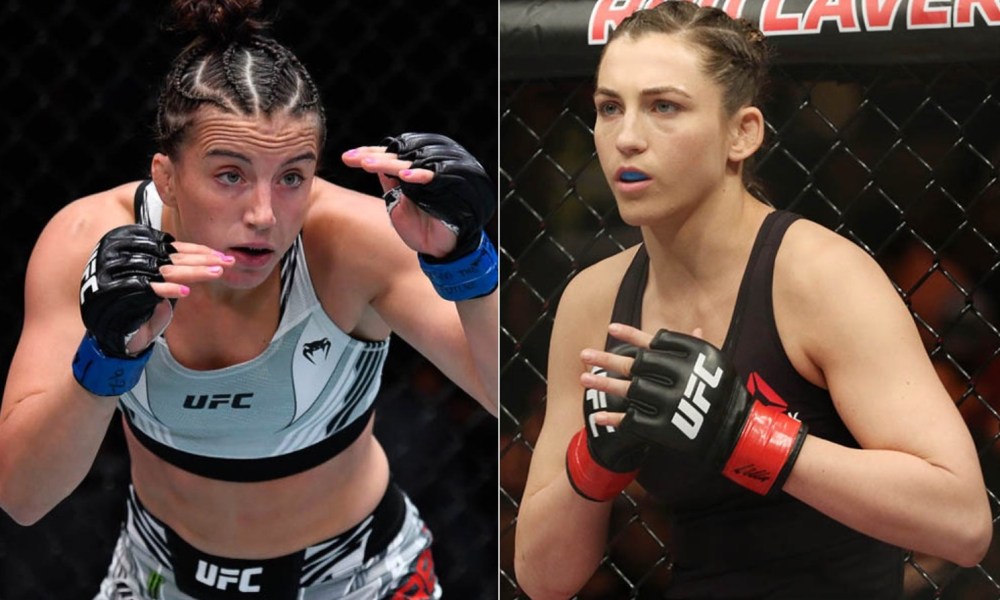 De La Rosa announced the news in an Instagram Live with MMA Junkie on Wednesday. UFC will soon be making the official announcement of the fight once they set up the entire fight card which might take some time as they have some slots to fill in before making the entire card announcement. The fight will be between two of the top 15 women’s flyweight fighters. The flyweight division of the women’s slacking some top contenders for the champion to face. Valentina Shevchenko is the women’s flyweight champion.

Maycee Barber joined the UFC through the Dana White contender series. She came in the UFC as an undefeated prospect but had to taste her first MMA loss in the early UFC fights. Barber made her UFC debut against Hannah Cifers. She won the fight via TKO in round two. She then scored two TKO victories over JJ Aldrich and Gillian Robertson. Her first UFC loss and her first pro-MMA loss came against Roxanne Modafferi on January 18, 2020 at UFC 246. She lost a decision to Roxanne. The fight was close but Roxanne had done enough to win. Barber then faced Alexa Grasso at UFC 258 and she lost the fight via unanimous decision. Barber is now coming off a controversial decision win over Miranda Maverick at UFC on ESPN: Sandhagen vs. Dillashaw. 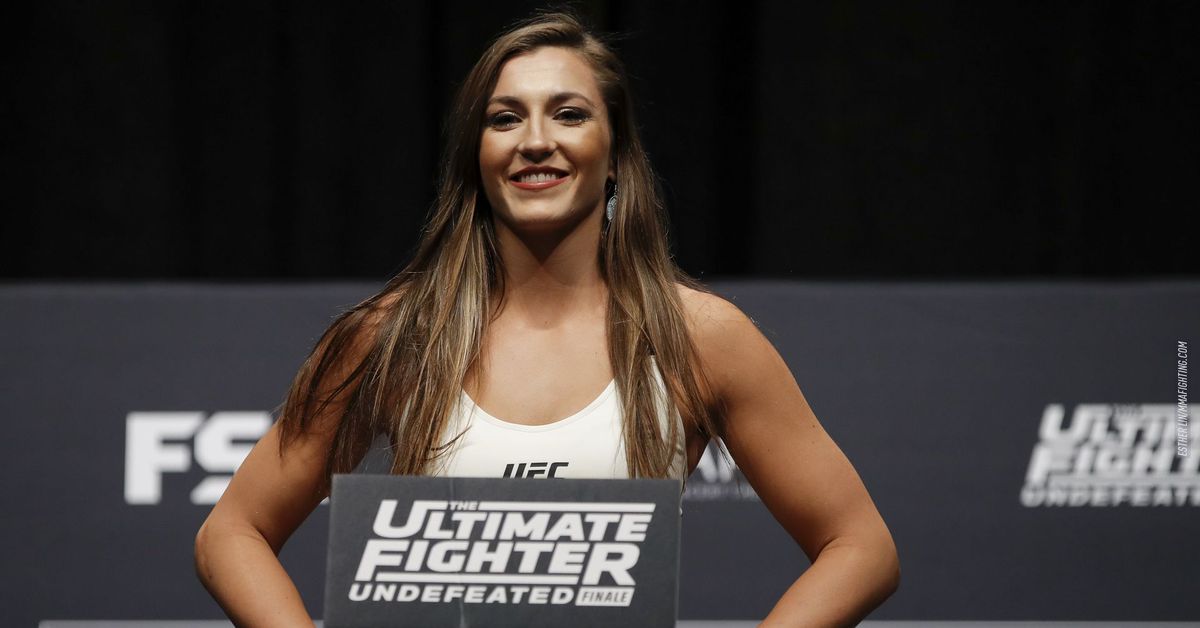 De La Rosa made her UFC debut in December 2017 on The Ultimate Fighter 26 Finale against Christina Marks. She won the fight via submission in the very first round. She went on to pile up three wins in the UFC before losing against Andrea Lee. She has had a UFC career filled with wins and losses. She is currently 1-1-1 in her last three fights with one win, one loss, and one draw. In her last fight, she secured a TKO win over Ariane Lipski.