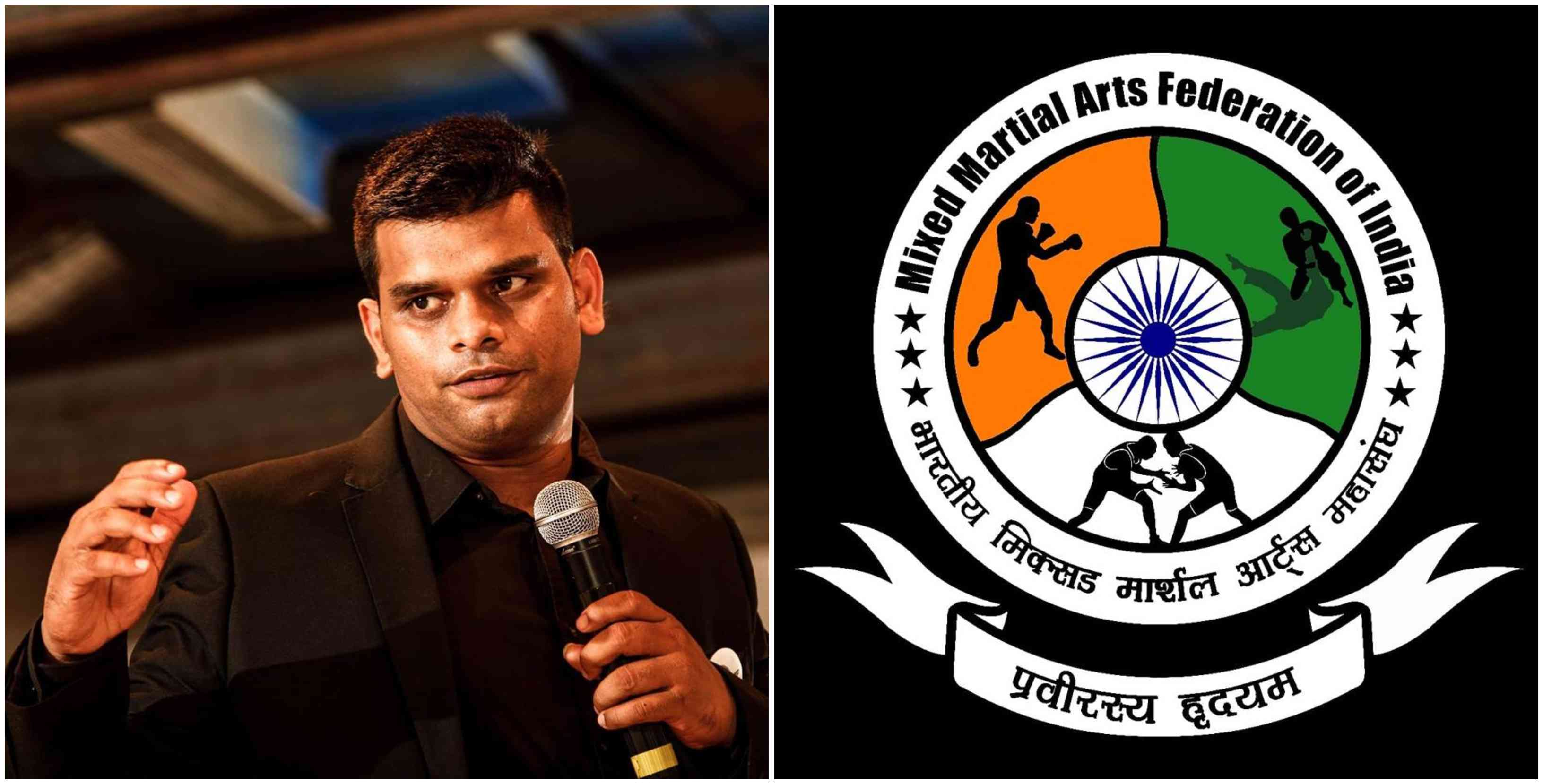 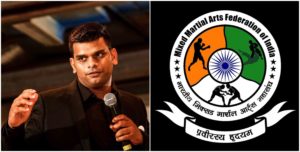 Mayur Bansode is a prominent name in Mixed Martial Arts scene in India and he is the owner of Zen Kickboxing and MMA Academy in Mumbai. The MMA India Show had the privilege of getting an exclusive interview with Mr Bansode and he talked about his future plans and aims about MMAFI.

1.) We saw on your FB post that you’ve started a new MMA governing body in India – MMA Federation of India. Can you tell us more about this and what are the aims of MMAFI?

Mayur: Our main aim is to promote Mixed Martial Arts in rural areas and create opportunities for Indian fighters on the International platform. Many federations that pop up in India, they try to sanction big international events, but our aim is totally opposite. We want to reach rural areas, promote gyms that are present in these areas, help athletes present in those rural communities. Also, we have put emphasis on helping budding fighters get information related to the sport and how they can learn about competing in this sport.

For now, this is our primary objective. To further our accessibility to rural areas on a pan India basis we are going bilingual. If you look at our logo we have written the sanctioning body name in both Hindi and English.

2.) What aspect of Indian MMA are you most looking to impact and change with this move?

Mayur: We want to improve accessibility to rural areas rather than big cities. We have been approached by few people for district and state level affiliation, but we aren’t giving out those at the moment. For now, we are just giving affiliations to different MMA clubs and gyms in India. The reason behind handing out club affiliation is because we want to run our organisation without any hassle and corruption free. So some organisations give out state affiliation and block them out and don’t do any work or promote MMA

3.) We saw on your FB post that you have tie-ups with various gyms already. Why is an MMA governing body working with gyms? Are you looking for fighters who are specifically going to be sanctioned by only you? What’s the thinking behind it?

Mayur: Yes we are tying up with different gyms in India. The idea behind MMAFI working with gyms is to bring them all under a single umbrella and run our organisation hassle-free. Many popular gyms are present in the cities, but there are gyms which are present in rural areas, but no one knows about them. So we have created a database about gyms in rural areas that teach MMA and other different forms of martial arts. So we want to give those gyms affiliation to MMAFI.

Also to increase our accessibility we are launching a website in India www.mmafederation.org.(currently under construction) where information regarding membership and other specific details will be available in both Hindi and English. We are also starting a Youtube Channel in Hindi for MMA tutorials to help athletes from the rural areas.

Also, many fighters from small towns and villages want to come to cities to train, but the struggle is hard in the metros and the lifestyle isn’t meant for everyone. But these athletes from rural areas don’t know about there are many gyms nearby where they can train in individual martial arts like Wrestling, boxing etc. From there they can transition to MMA.

4.) What are the gyms currently affiliated to MMAFI?

Mayur: Indian Top Team, Silchar, Assam of which the head coach is Sagnick Gupta, then we have Next Level MMA in Kolkata where Shiba Pradhan is the head coach. thirdly we have Psycho MMA & Boxing in Pune, Maharashtra where Amit Gamare is the head coach. Then there’s Zen Fitness Studio/Zen Kickboxing & MMA Academy in Mumbai.

we want to increase our database and the numbers of gyms affiliated with MMFAI. We are also making an international board and the primary aim of the board is to get the deserving fighters free access to gyms in Brazil, Philippines and Japan.

We have commitments with Professor Paulo “Bananada” Silva who is a Brazilian Mixed Martial Artist and a BJJ black belt, Koji Takeuchi who is a Judo Black belt and professional MMA fighter, Owner of HLC MMA Gym, Japan. Finally, we have joined hands with Ginoong Kadayan Mat who is the owner of Davao Fight Championship in the Philippines. All deserving fighters can train in these gyms abroad.

He then also revealed that  MMAFI is also working with an NGO called SCEAD (Space for Children in Education Art and Development) foundation which helps underprivileged kids train in MMA. The NGO was founded by Siju Thomas Daniel who himself is a 5th Dan Black belt in karate. His foundation has been helping underprivileged children, women and disabled people since 1998.