Mayweather – McGregor, and the Achilles heel for OTT service providers 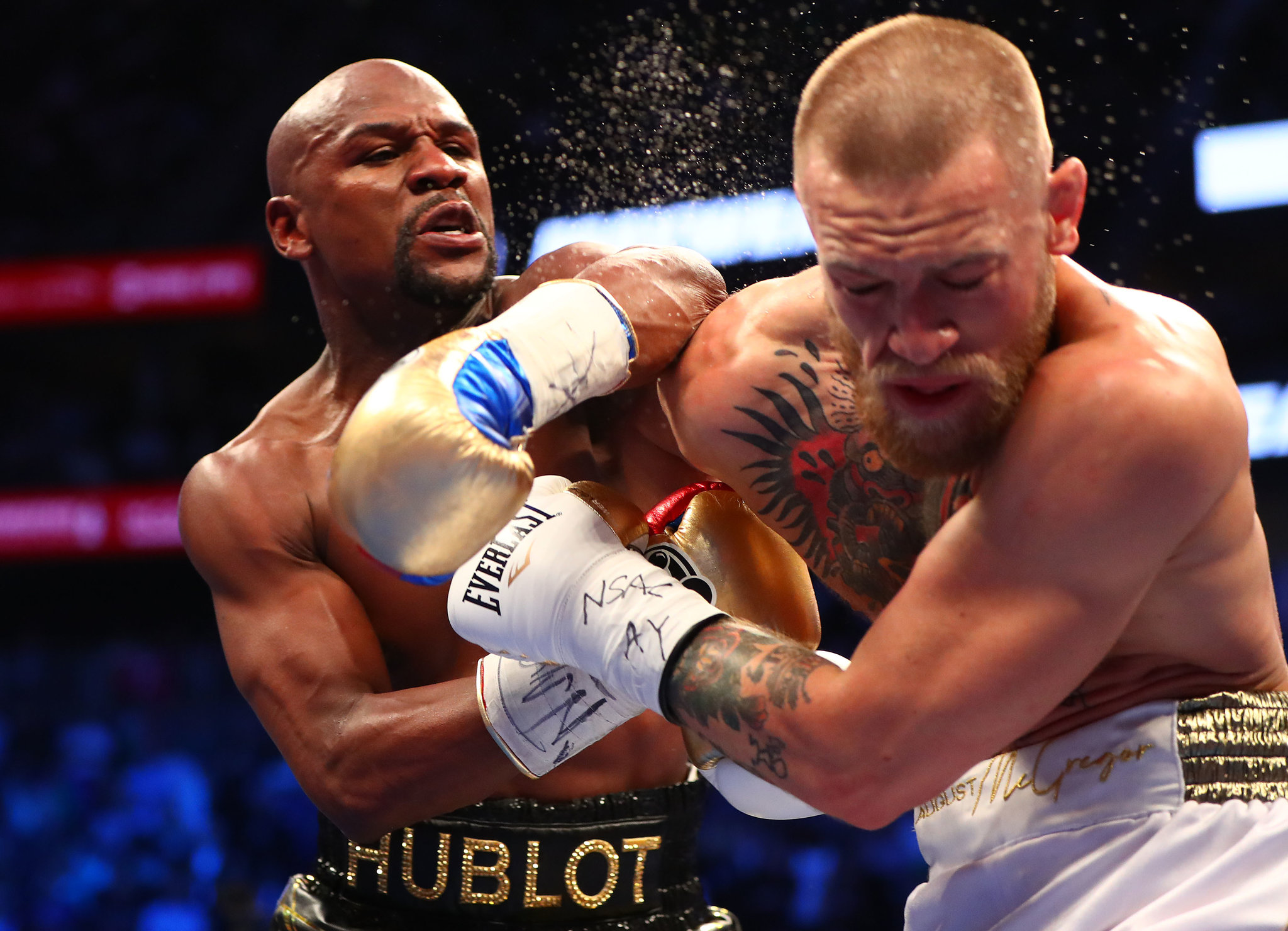 Dubbed “The Fight Of The Millennium”, this past Sunday, the Indian populace witnessed something truly spectacular. Only during Vijender Singh’s fights in India did we witness the hoopla, and the craze that only a selected group would’ve otherwise cared about, like we did for Floyd Mayweather Jr. – Conor McGregor.

For years, the more ardent fight fans grew accustomed to sitting in front of their television sets on a Sunday or Monday morning, to watch the Pay – Per – Views or Fight Nights put on by Ultimate Fighting Championship.

However, this past weekend was all about “The Money Fight” – a spectacle that will undoubtedly be etched in the annals of sporting history. Not since the Muhammad Ali – Antonio Inoki “fight” did a confrontation between two of the greatest combat sports athletes divide the fans – not just in terms of the expected outcome, but also regarding the morality and legitimacy of the showdown.

While the fans around the world had their eyes firmly glued to their TV sets or their laptops, you could almost feel the chagrin of the fans in India, as they kept refreshing their app on their mobile devices.

This was certainly an unchartered territory for the combat sports aficionados, who, over the course of the past few years, have been used to watching these events in a more traditional manner. In the days leading up to the fight between arguably the best boxer of this generation, and a man that has revolutionised the sport of Mixed Martial Arts, the big question in India wasn’t more about the probability of an MMA fighter beating one of the greatest boxers, but as to where they could see the fight.

VEQTA pounces on the opportunity, as Sony misses the boat 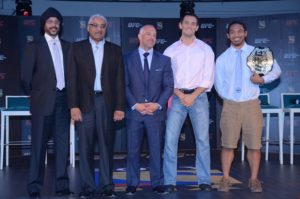 Sony’s social media accounts were inundated with the same query — if they would be broadcasting the once – in – a – lifetime fight, in the days leading up to the event. Boxing connoisseurs wondered why inarguably the leading network for combat sports in India wasn’t trying to move heaven and earth, to bag the rights for the fight.

What many viewed as a certainty, soon became unpredictable. As things unfolded, this could be viewed as a learning curve for not only the networks in India, but the surging OTT service providers in the country.

Sony LIV, Netflix and Hotstar have already set the benchmark, and have outlined – or at the very least, implicated the demand for OTT services. No longer are the consumers solely interested in catch up TV; at a time when the Indian fans pressure Hotstar to provide Game Of Thrones episodes without any delay, so as to avoid the spoilers, Sony’s loss played into VEQTA’s hands.

At a premium price of 99 bucks ($ 1.55), VEQTA offered the Indian viewers the opportunity to watch the most talked about event in recent memory. While the U.S. audience had to pay $100 to order the PPV, the Indian audience was given the chance to pay a subscription fee that was too good to be true.

Unfortunately, as it turned out, it was.

VEQTA’s false dawn – Deserved backlash or being singled out? 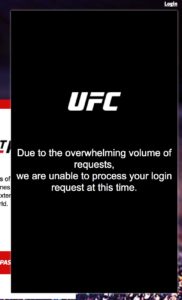 Before the inquisitive side took over, the fans were ecstatic that they had the chance to watch the fight on the cheap. It wasn’t just the MMA and boxing enthusiasts that tuned in to watch the super fight. Mayweather and McGregor happen to be polarising personalities, that transcend the confines of their respective sports.

Mayweather Jr. has been the quintessential bad guy in the world of combat sports, while Conor McGregor has become a larger than life personality, that evokes strong emotions from the audience. Without being said, everyone knew that the number of people tuning in to watch the fight would be unprecedented.

This was where VEQTA, as it turned out, grossly underestimated the interest the fight would generate in India. However, before we delve any deeper into the issue, it is only fair to point out that UFC Fight Pass, the leading streaming service for MMA content too faced technical issues, forcing the subscribers to lash out on social media forums.

Considering the difference in scales between the two OTT service providers, one can certainly understand – and empathise with VEQTA, for their technical mishap.

On the other hand, logical reasoning would suggest that the service provider should’ve anticipated the interest — and the perils that come with such a task going awry. As it dawned on the subscribers that they would be missing out on the biggest fight in combat sports history, they were none too pleased with the false promises, and didn’t hold back from voicing their displeasure on social media.

From demanding refunds to threatening legal implications for failing to keep up their end of the bargain, it didn’t take too long for the legion of fans to flex their virtual muscle. One also now has to wonder if VEQTA has set a bad precedent for OTT service providers in India, pertaining to combat sports content.

Have the Indian fans been unappreciative so far? 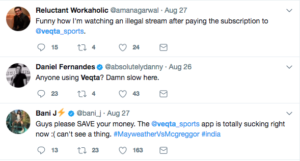 Yet another dimension to the entire saga, has been the role of Sony in promoting combat sports in India. After bringing UFC content to the sub continent, the fans have had the luxury of enjoying premium content for next to nothing for years. While the fight fans overseas pay $ 9.99 for UFC Fight Pass to stream the fights, the Indian fans are used to watching the fights on Sony ESPN, as a part of their subscription package.

The one time Sony did not bag the rights for a highly anticipated PPV, the fans have understood the role the network has played in promoting the sport in the country. Playing the devil’s advocate can be unpopular, but at some point, we need to understand that premium content doesn’t come cheap.

This also serves as a case study for future OTT service providers, and for VEQTA. Knowing their Achilles’ heel, and the need to do better research can go a long way in understanding the market, and their target audience. This one time, we can chalk it down to unfavourable circumstances, but it is of utmost importance for people to understand that, with changing landscapes, and the increase in demand for premium content, one also needs to be prepared to pay for the service

Previous articleROAD FC returns to Shijiazhuang, China with Xiaomi ROAD FC 043
Next articlePaulie Malignaggi says he was only 35 to 40 percent during his sparring session with McGregor: