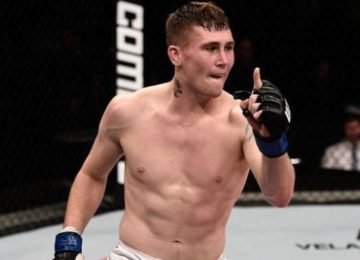 Posted by Sangam Shukla - January 17, 2019 0
Darren Till’s last two outings in the UFC have been somewhat disastrous. In his second last fight against Stephen ‘Wonderboy’… 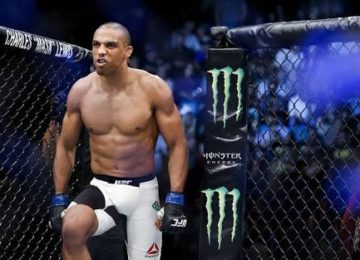 Posted by Sangam Shukla - April 3, 2019 0
While the fight between top lightweights Justin Gaethje and Edson Barboza barely only last a little more than two minutes,… 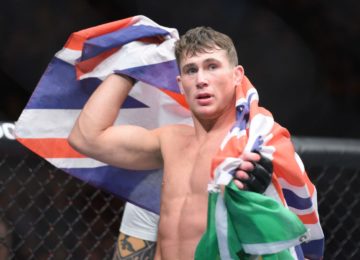 Watch: Darren Till touches down in New York! Fight with Gastelum is on!

Posted by Jay Rock - November 1, 2019 0
UFC fighter Darren Till of the United Kingdom is all set to fight Kelvin Gastelum at the co-main event of… 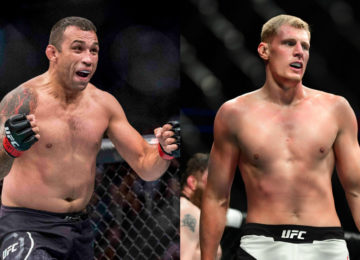 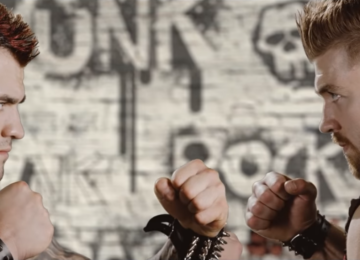