Conor McGregor expects a title shot on returning to the UFC 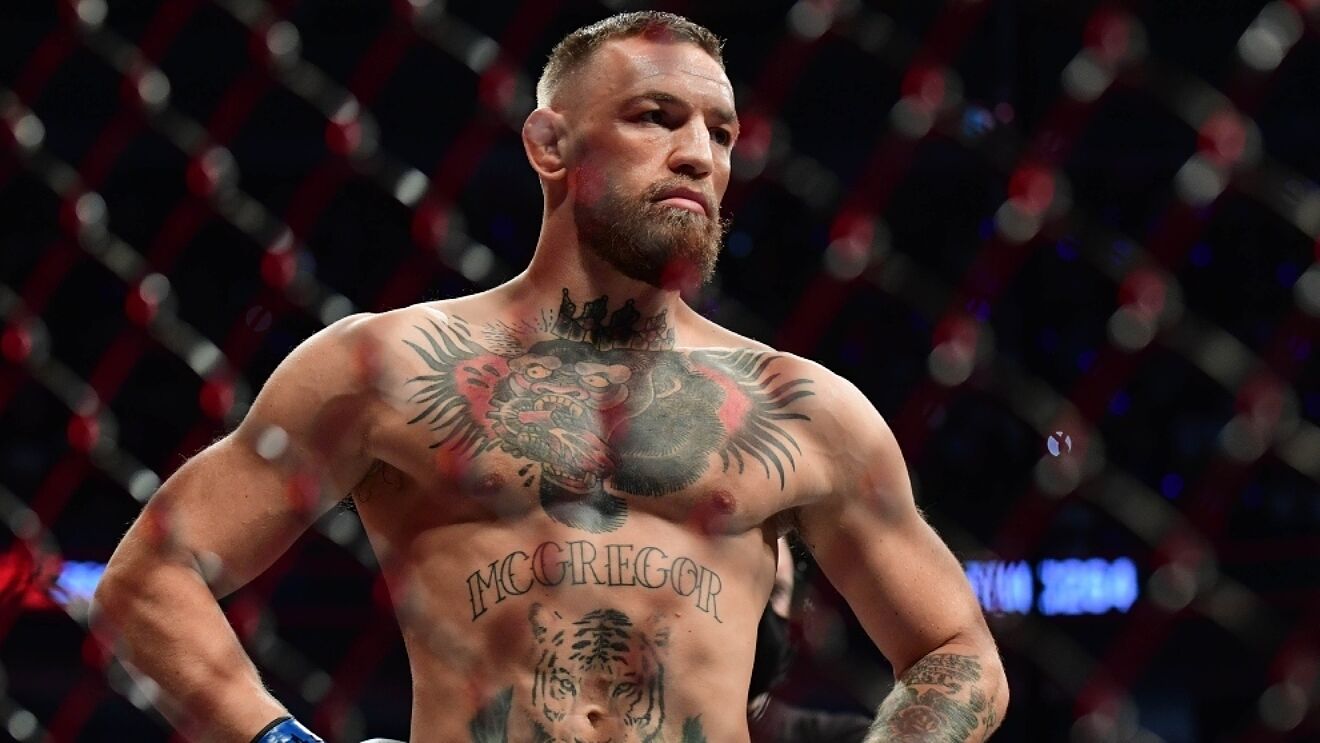 Former UFC double champion Conor McGregor may be on a two fight losing streak and on recovery from his leg fracture, but the mixed martial arts superstar is expecting to walk “straight into a title shot” upon his return.

McGregor suffered a gruesome injury during his fight against Dustin Poirier at UFC 264 at the end of July. He underwent surgery for his broken leg, and he is expected to return in 2022.

‘Mystic Mac’ these days has been very active on social media and recently went on a Q&A session with his followers, where one had asked McGregor if he would consider switching to boxing since he won’t have to put his leg into work unlike MMA.

The Irishman, on the other hand, feels that his leg kicks will now be stronger and he will definitely make a return to the cage and not only that, but also to walk right into a title fight when he makes his comeback.

Possibly. The leg tho will be more than equipped to kick. I am billi walking straight to a title shot on my return and it sickens the bums of this business. Which is the real reason these constant disrespectful comments come by way. God bless them,” McGregor said.

Possibly. The leg tho will be more than equipped to kick. I am billi walking straight to a title shot on my return and it sickens the bums of this business. Which is the real reason these constant disrespectful comments come by way. God bless them. https://t.co/IEWhjVRmj8

ALSO READ: Conor McGregor says he feels like “Arnie in Terminator 2” with titanium shin bone
While its bizarre to think that McGregor would get a title shot in his comeback, considering he has lost to Dustin Poirier by technical knockout twice this year, its nothing unusual considering UFC’s history with title shots, and with ‘The Notorious’ being the most popular figure in MMA, it will not be surprising to see the Irishman being slated against the champion.
There is a way that UFC could still pit McGregor into a title fight as there was some doubtfulness regarding his last defeat via stoppage. Nevertheless, it appears much more likely that McGregor will have to bag one more win before he steps up into the title shot after returning to the UFC.
Do you think Conor McGregor should immediately be given a title shot when he returns to the UFC next year? Let us know in the comments.