UFC: Conor McGregor has ‘long and meaningful conversation’ with a Reverend while doing community service at a Church 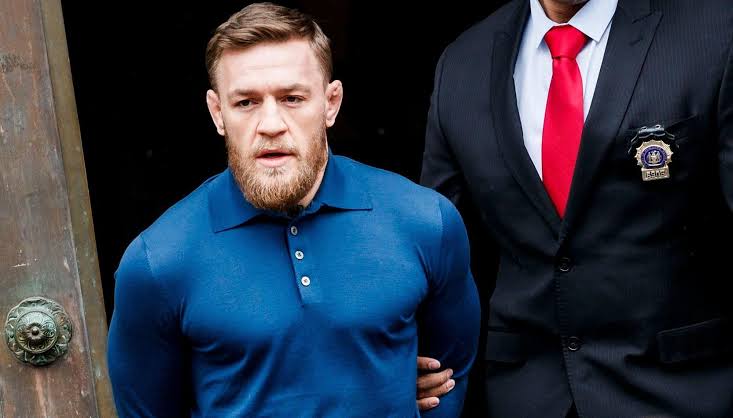 Former double champ ‘The Notorious’ Conor McGregor is known for his brash attitude which paired up with his performances, made him the biggest draw in the history of the sport.

However not many know that the Irish superstar has a soft side as well. It was displayed yesterday at a church where McGregor was performing community service. McGregor’s community service and anger management course was a part of a plea deal which allowed him to avoid jail for the infamous UFC 223 bus chaos. 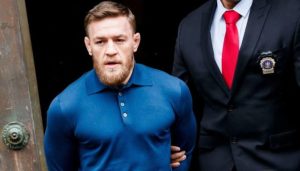 TMZ first reported that McGregor has completed his sentence after serving five days of community service and completing an anger management course. McGregor performed manual labor at two different churches in the Brooklyn, New York area. A source told TMZ that the staffs from both churches ‘all loved’ McGregor. Reportedly McGregor also had a ‘long and meaningful conversation with a reverend’ during his time there.

McGregor is currently serving a six month suspension he handed by the Nevada State Athletic Commission due to his involvement in the UFC 229 post-fight brawl. McGregor’s suspension will be ended in April. Reportedly, opponents are been hunted for McGregor, the frontrunner being fan favorite Donald ‘Cowboy’ Cerrone. However, negotiations for the fight seemed to have been stalled as President Dana White keeps on dismissing various ideas.