McGregor reacts to Sanchez calling him out for a legends fight 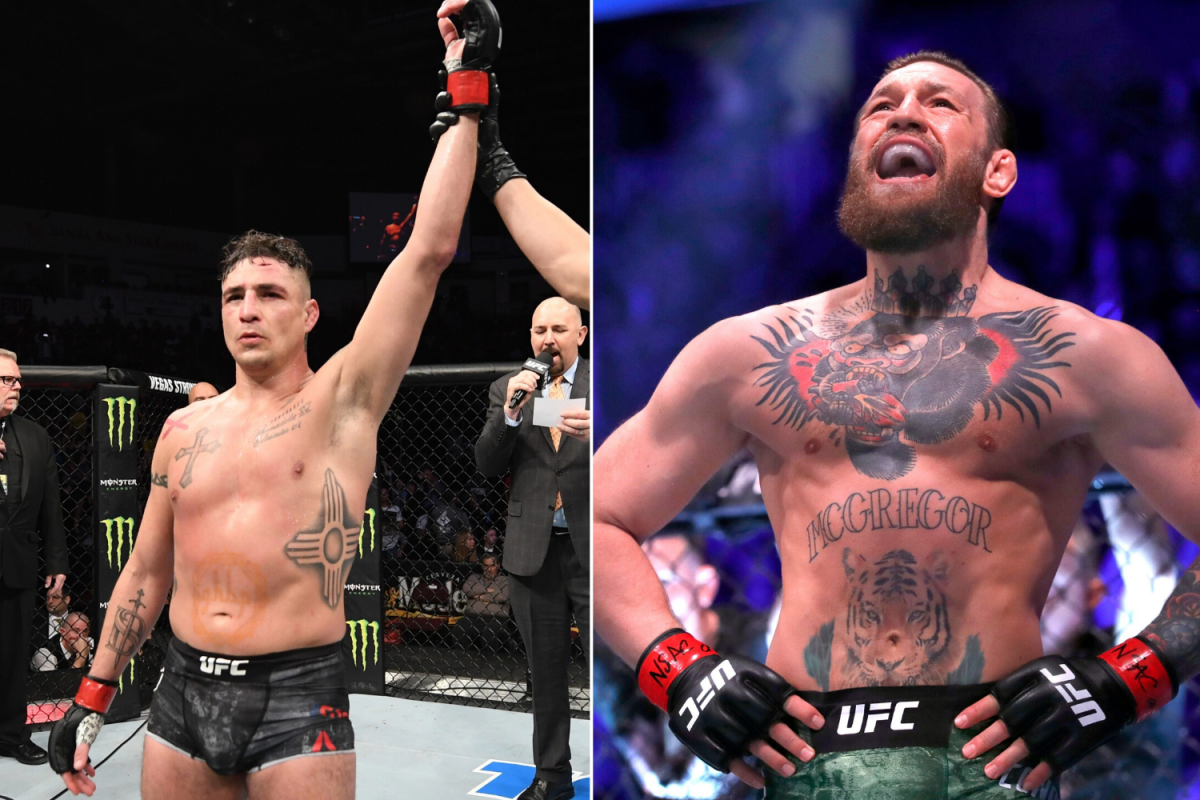 It’s not all that likely to happen, but Conor McGregor on Friday tweeted his agreement to be the final fight of Diego Sanchez’s UFC career.

In fact, the Irishman said he tried to fight Sanchez once before, but the UFC wouldn’t go for it. McGregor actually tweeted screenshots of an alleged text conversation with UFC president Dana White, where a fight with Sanchez was quickly shot down.

“To Diego Sanchez… I seen your recent comments about your final bout and I am in! After you fought Pereira, I had requested for myself and you to compete in Dublin. This was back in February when I was working on opposition for my season, pre-COVID. Good luck this weekend!” McGregor wrote in his tweet.

Sanchez has four fights on his UFC contract. He’d like to finish out that contract strong, as he expects it to be his final deal with the UFC. The first of those four fights takes place at UFC 253 on Fight Island, where he faces Jake Matthews. The fight card is headlined by Israel Adesanya putting his middleweight belt on the line opposite Paulo Costa.

There is some history between Sanchez and Nick Diaz, who has indicated that he plans to return to the Octagon in 2021. That’s definitely a fight that Sanchez would like, as well as one with Nick’s brother Nate.

But the target for his final fight is much bigger.

“Nick Diaz is coming back. There’s some other names, Nate Diaz, there’s a lot of big fights that would be appealing for the fans. I said I shoot for the moon. Conor McGregor is the number four fight,” said Sanchez. 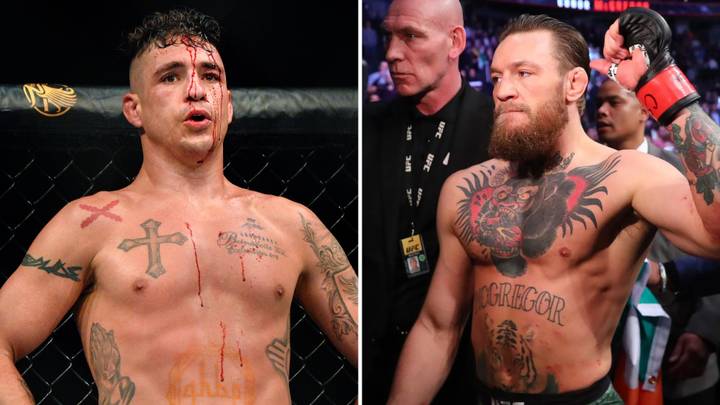 “I envision myself dominating these next three fights and finishing my career with a fight with Conor McGregor. That’s my dream. That’s my vision. As I build my legacy and his does what his does, I’ll be waiting if he wants to do it at the end of the road.“

For his part, McGregor on Friday accepted Sanchez’s idea of fighting the final bout of “The Nightmare’s” contract.